Mount Katmai is the protagonist of the reserve

On the southern coast of Alaska is the National Park Reserve Katmai. 420 km south-west of it is Anchorage. The structure of the protected area is part of the Aleutian Range, Lake, 18 volcanoes, some of which are not currently active. It is home to a huge number of brown bears. But the main attraction is protected by an active volcano Katmai. 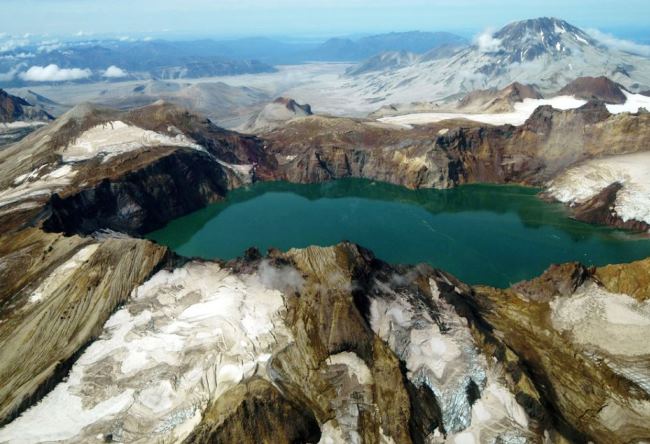 Katmai is a very beautiful volcano. Its picturesque caldera rests a small lake. Caldera – a failure of the top of the volcano, and a sufficiently large size. It was formed by a volcanic eruption in 1912 and surrounded by five others. Katme diameter – 10 meters, width of the lake in its crater of about 3-5 km. Himself crater is located at an altitude of more than 2 km, the highest point at around Katme 2047 meters above sea level. 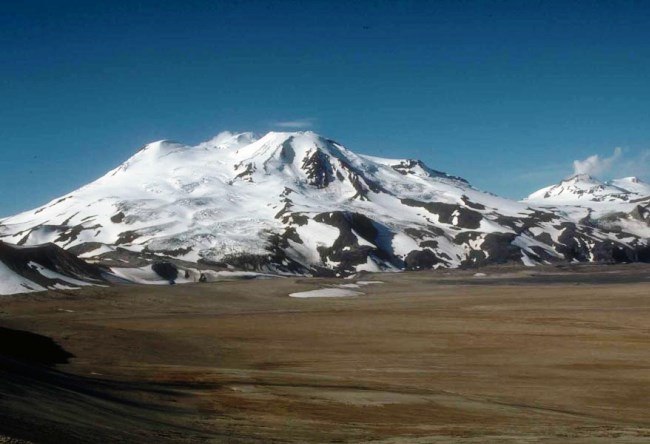 The largest eruption happened Katmai June 6, 1912. Sudden and frequent tremors have begun June 1, 1912. Three days later, the atmosphere began to throw out the ash. On the morning of June 6 were heard sounds of explosions slack. In the hour of the day there was a sudden explosion, whose sound was heard 1,200 km from the epicenter. A huge cloud erupted from the crater of the volcano, it was so dense that for nearly three days at a distance of 160 was dark. 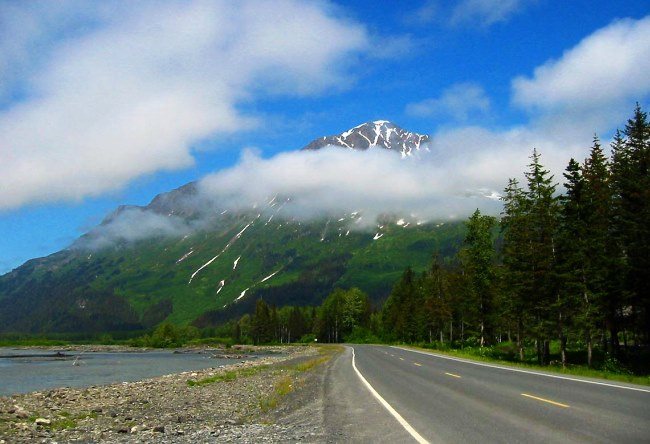 June 11 ash cloud reached Vancouver and Victoria in the distance of 2,200 km Katmai! Under the weight of his failed roofs and broken trees. The eruption lasted more than three months. Valley, located in the area of disaster reminiscent of smoking pot, and why it was subsequently nicknamed «Valley of Ten Thousand Smokes». 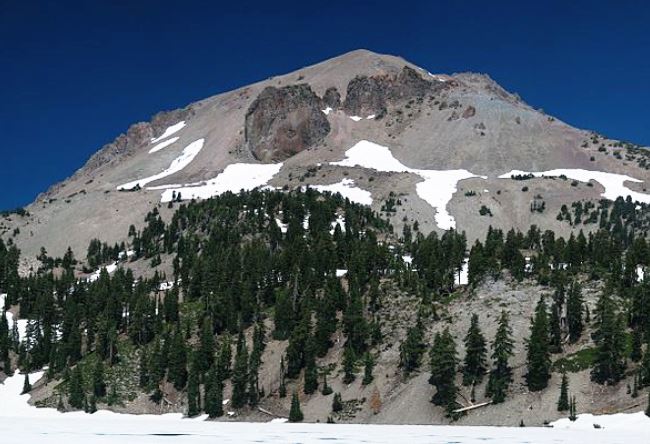 In 1915, the expedition found that the explosion at Katmai was of such force that tore crater weighing more than 29 billion tons, it was shattered in the ashes, and spread all over the globe. Only thanks to the fact that this area is deserted, there were no casualties.