Among the famous streets in the world, which are embodied not only in the city’s history, but also his country, I want to mark the fifth avenue in New York City, Manhattan Peninsula. From this came the people who later became well-known figures of America and businessmen. Fifth Avenue – a commercial street, where not only many museums, which stretched for a mile, but also luxury shops and boutiques. 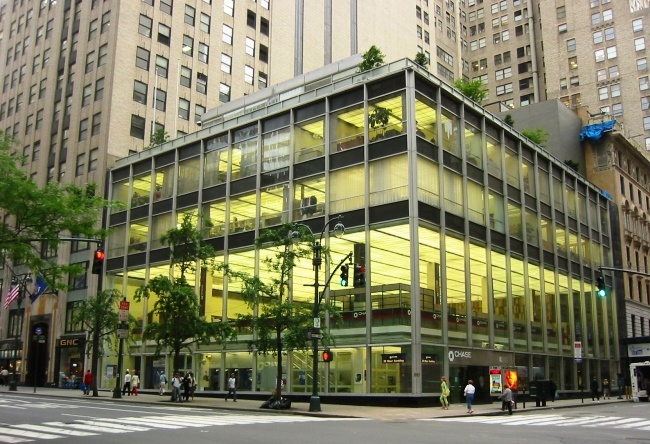 Manhattan Peninsula – a prosperous area of the city, where people live with wealth, so on Fifth Avenue is so much not only stores but also entertainment centers, restaurants and hotels. There are shops of famous designers in the fashion world that are engaged in the production of jewelry and clothing accessories. The developers of advanced technologies in the world of computer technology are not left unattended this place and here are shops of famous brands, such as Apple. 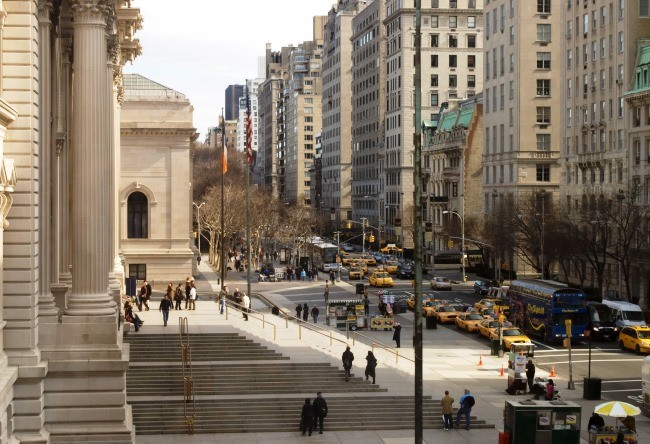 Disposition of the street is quite unusual, but understood in the western location of Fifth Avenue and the eastern part you can easily navigate the area. Walk along this street not cheap, but long will it take to get around all the sights of the street is also quite a lot. But the streets runs public transport, which can always use. 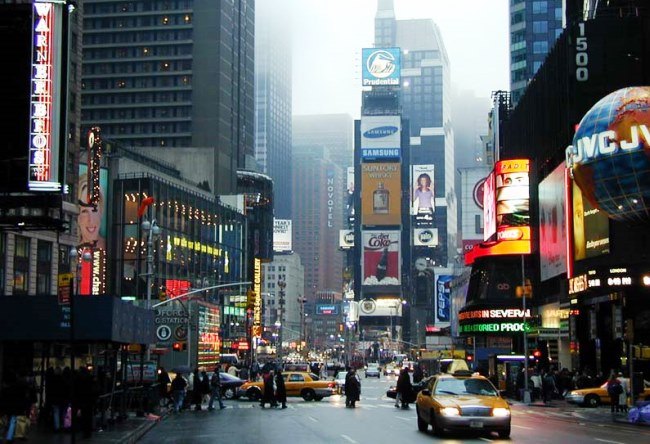 Among the famous places can be identified Public Library of New York, Empire State Building, St. Patrick’s Cathedral, National Design Museum, and much more. Definitely walk along Fifth Avenue to leave not only the good memories and interesting souvenirs, but also to enrich the spiritual plane, will give impetus to the inspiration of the creative personality. 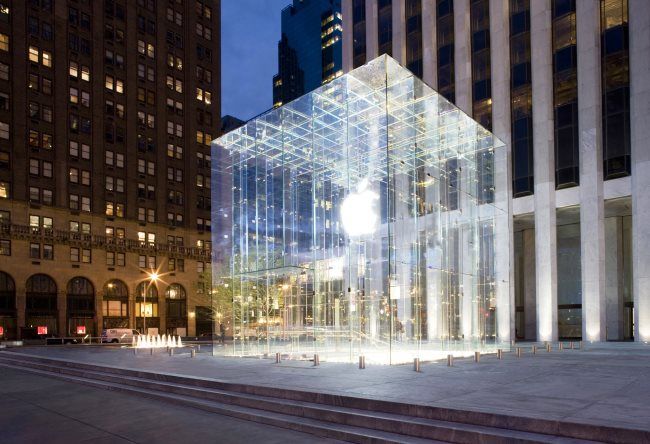 Currently, Fifth Avenue is the place where rich businessmen and stars New York build its rich villas, so the area is constantly updated, adding to a variety of design solutions homes for novice builders and architects such a walk will be a real source of inspiration.