In the event that you have your own car, then on weekends you can make a rather fascinating journey around Moscow, visit the famous Gzhel, the «homeland» of Russian porcelain or in the village of Petrishchevo, the place of the death of the legendary Zoe Kosmodemyanskaya.

Memorial to the Memory of Zoya Kosmodemyanskaya in Petrishchevo

Since the sixties of the last century, a small village Petrischevo, which is located in the Ruza district of the Moscow region, has become fairly well known among the numerous travelers in the suburbs. After all, in this village there is a memorial to the memory of the first woman of the Hero of the Soviet Union, Zoya Kosmodemyanskaya, who died heroically in the first year of the Great Patriotic War. 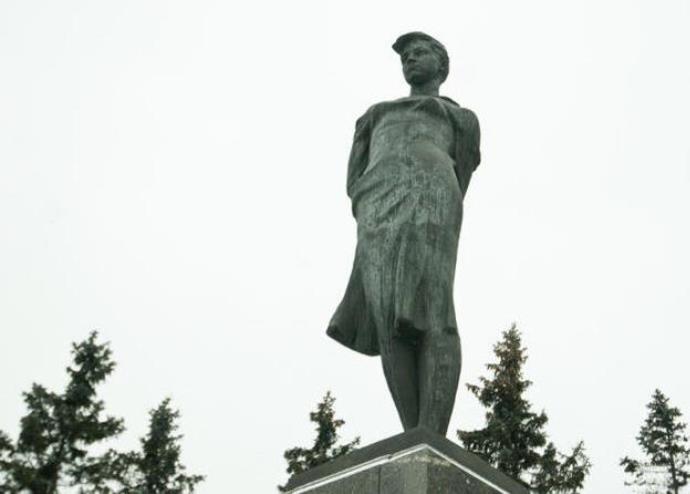 Komsomolka from the family of a priest

Zoya Kosmodemyanskaya was born September 13, 1923 in the village of Osinovy ​​Gai, Gavrilov district, in the Tambov region. Parents were descendants of the clergy family; not only the grandfather Kosmodemyanskoy, but her father Anatoly Petrovich were educated in the theological seminary and in prerevolutionary time served in the Orthodox parishes. So, that the spiritual world of Zoe Kosmodemyanskaya was formed in a family where Orthodox truths and principles of human life were respected. However, this did not prevent her from joining the Komsomol and volunteering. 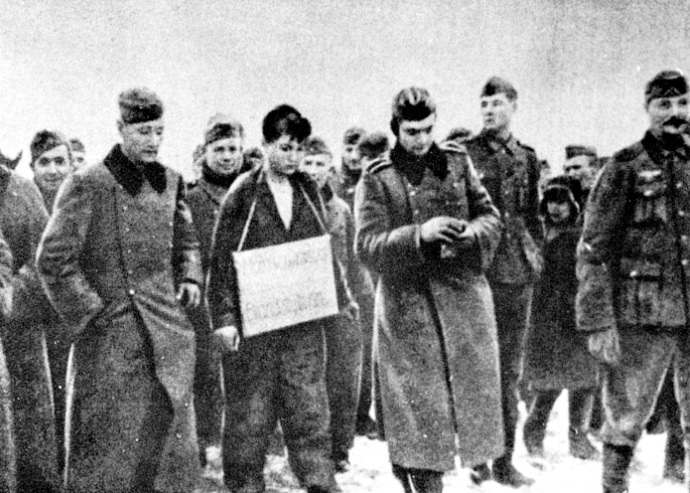 The detachment into which she fell was to commit sabotage in the rear of the enemy. But in Petrishchevo village, as a whole, because of the cowardice of one of the squad’s soldiers, she was captured, brutally tortured and killed. But we must give him his due, he reported all that had happened to the command, miraculously survived, plundered in the severe frost, in the forest near Moscow … When a small group of scouts reached the village, it was already late …

Obelisk of the Zoya

A short trip that can be made on this memorial is not only in the visit to the memorial museum of the heroine of the partisan, which exhibits numerous exhibits telling about the life and heroism of Zoya Kosmodemyanskaya. In addition to purely memorial items on the stands of the museum there are works of sculpture and picturesque graphics telling about the heroic deed of this courageous woman. And one of these works, all visitors can see at the entrance to the memorial museum. This is a granite obelisk «Zoya» made by Moscow sculptors Ikonnikov and Fedorov and inaugurated solemnly in the village of Petrischevo back in 1956.

And although the same Europe, knows a lot of memorials dedicated to its heroes of the Great Patriotic War, but recently more and more foreign tourist groups and individual tourists began to come to Petrischev to appreciate the feat of Zoya Kosmodemyanskaya.

How to get to Petrishchevo

In principle, if you are a resident of Moscow or are its guest, then it is quite easy to get to this memorial, because the village of Petrischevo is not so far from the capital just 86 kilometers along the Minsk Highway.