If we interpret the words of the heroine of Nona Mordyukova from the blockbuster of the seventies «The Diamond Hand», then with a great deal of confidence we can say that Tunisia really is a country of contrasts. And, rest in Tunisia has its charms and shortcomings, which, each of us can, feel on our own, having acquired another tour to this country of contrasts.

Thalassotherapy and a popular holiday in Tunisia 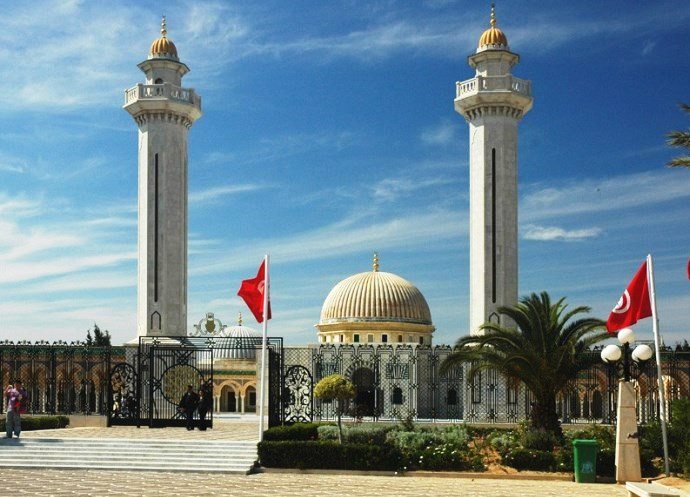 The mention in the title of this section, one of the directions of the nontraditional method of medicine, is made not accidentally, because one of the foundations of the tourism business of Tunisia is precisely thalassotherapy, which was widely spread in this country. And if you look at the statistics of visits to Tunisia for tourist purposes, then the rest in Tunisia is basically built in this direction. It should be noted that almost more than half of the places that Tunisia hotels book under the thalassotherapy patients are mainly occupied by representatives of the beautiful half of humanity aged about forty and more years. In addition, a significant part of the charter flights of British Airways, delivering potential patients to Tunisia in the spring.

So, that the holiday in March in Tunisia is the most peak period of the tourist year. And, if you look at these facts more closely, then the tourist map of Tunisia, is simply replete with thalassotherapy centers, which sometimes exceed the number of hotels by their number. So, one can say unequivocally that the trip to Tunisia is mainly built precisely in this direction of the tourist business. In this case, as practice shows, rest in the spring is the most favorable period, because it is at this time that the sea mud and water are the most active in their physical and chemical properties.

Tours in Tunisia, a somewhat different direction of recreation 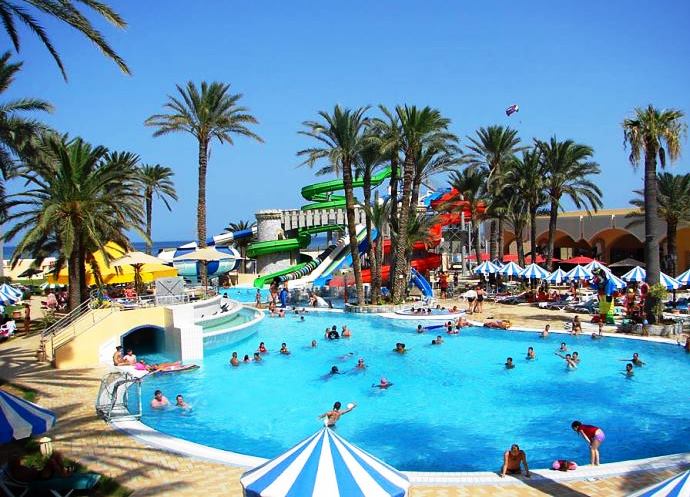 However, if you turn to the same tourist guidebooks for Tunisia, the above direction of this therapeutic business is not its basis. After all, after receiving some or other procedures to eliminate the same zellite or even some original disease, any normal person wants to really have fun or just relax on the same gorgeous beaches in North Africa.

However, tours to Tunisia involve not only thalassotherapy, but also a visit to the ruins of ancient Carthage, the Roman Coliseum of El Jeme, as well as to visit the world famous Sahara desert. And, finally make a photo of Tunisia against the snow-white Sidi-bu-Said.