Against the background of the rapid development of tourism in the countries of South-East Asia, holidays in Cambodia are not present on the last lines of this peculiar rating. And this has its own reasons and natural prerequisites. At the same time, according to many analysts of the tourism market, two main points contributed to this success.

Lara Croft and Holidays in Cambodia 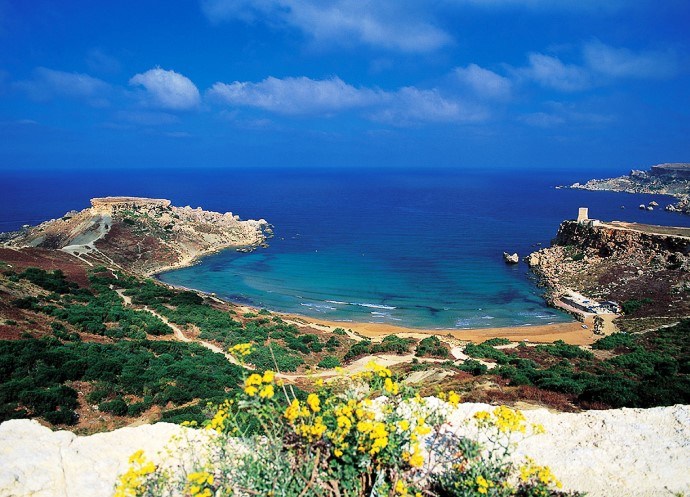 Although at first glance such a combination of the images presented is somewhat unrelated, but this is only at first glance. After all, everyone knows that any real business, like the same vacation in Cambodia, without an effective advertising campaign, is simply doomed to failure. Similarly, travel to Cambodia in their own years received such advertising support. And the face of this company was Angelina Jolie and her heroine Lara Croft, as an invincible researcher of ancient artifacts, in the blockbuster «Lara Croft: Tomb Raider».

In addition to the little-known landscapes of the same Cambodia, almost the main part of the film took place within the walls of the ancient Cambodian temple of Angkor. And in the end, the success of this tape led to the fact that the map of Cambodia became almost the reference book of most travelers, and the hotels of Cambodia began accepting applications for booking rooms for six months in advance. 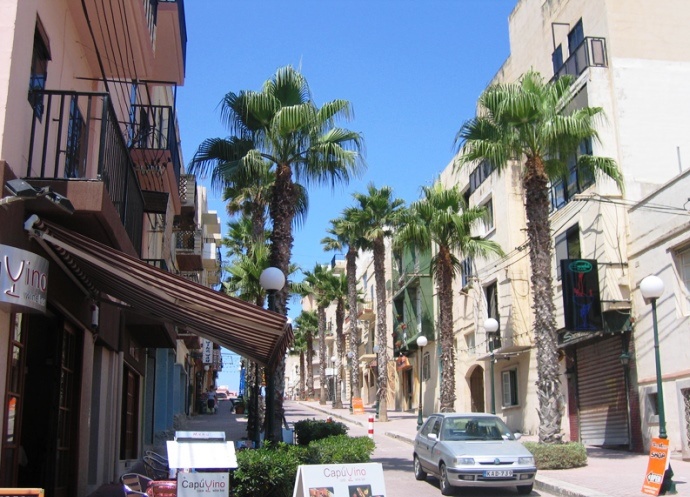 Even the winter rest in this country became no less popular than the summer tourist pilgrimage to the Seychelles Islands or a holiday in February at the resorts of the Turkish coast. If you open virtually any guide to Southeast Asia and look at its section dedicated to this Constitutional monarchy, then in addition to a fairly large number of historical attractions and resorts, Cambodia attracts tourists with its pricing policy in the tourism sector.

After all, for the same one US dollar in Cambodia you can get services in the tourist sphere, the cost of which in other resorts of this region can be from five to ten of the same American dollars. On this basis, tours to Cambodia have been in steady demand for quite some time, and Cambodia’s photos on tourism Internet resources are not the last places in the ratings.