To a greater extent, this country, located in the North of the African continent, is known to us in such cities as Marrakech and Casablanca, quite large economic centers. And if you plan to spend a holiday in Morocco in these cities, in which the tourist infrastructure is also quite developed, then do not be surprised that you will not see a particular African or Asian exotica.

Holiday in Morocco is a Europe with an African flavor

Proceeding from the fact that Morocco is separated from continental Europe only by the Strait of Gibraltar, it is determined that the rest in Morocco is closer to the European standards of the resorts of the North of France or Spain by its national characteristics. So, if you are going to spend your next vacation in a more exotic setting, then you are not here. 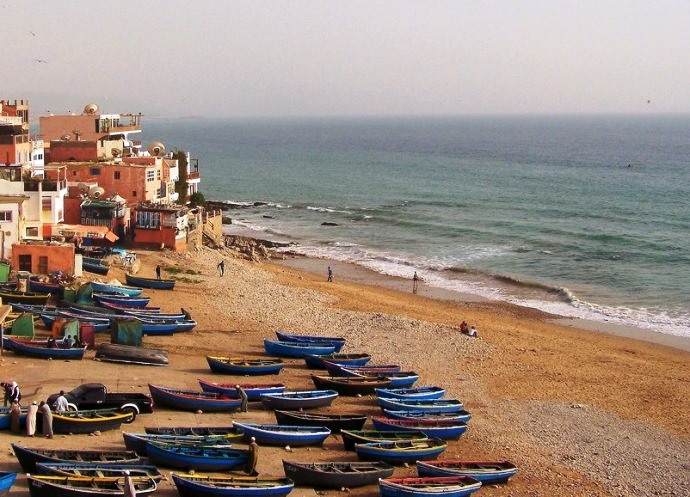 However, despite this, Morocco hotels practically throughout the year do not lack a traveler and idly «staggering» citizens from all over the world. And basically the journey to Morocco does not have the character of any permanent residence of a waterway in any place. So in particular, tours in Morocco, as a rule, suggest short stops, for almost several days in cities such as Marrakech, Casablanca and the same Agadir, and then, if this holiday in spring, then the remaining time of the tour tourists spend on the Mediterranean coast.

The old and new capitals of Morocco

It is worth noting that the best option from the economic point of view is rest in April or earlier months of the year, namely, December, February and March. It is in these months, almost all tours around Morocco are pretty decent discounts, and the owners of hotels, ski and diving centers make pretty decent discounts. At the same time, it is worth noting that the tourist map of Morocco is quite saturated with this kind of services. So, that, even without looking at the not popular period of the year, a full rest you are guaranteed. 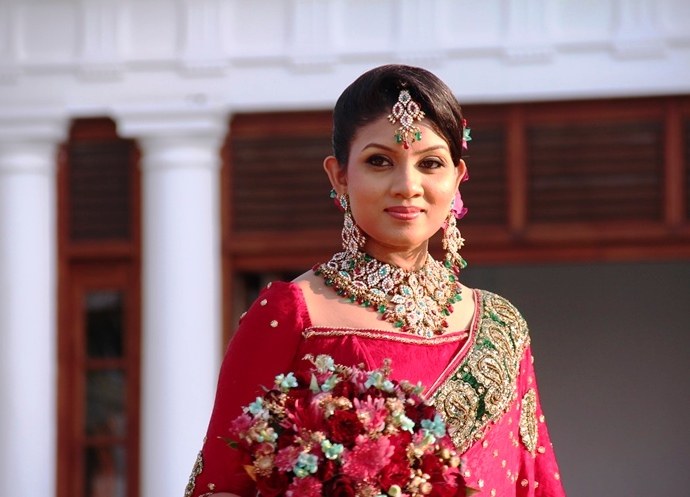 If you look at almost any photo of Morocco, located in most of the guidebooks for this country, then in addition to the modern Moroccan capital of Rabat, they depict Marrakech, an ancient capital that survived the power of Byzantines and Arabs and is full of historical sights. And also on the photo in the guidebooks there is Casablanca, no less ancient city, but modernized in recent years beyond recognition. And if you want to feel like a little medieval filibustier of the Moroccan coast, then, without hesitation, rent a boat and go out into the sea, just to go fishing.