Dolma, cognac, sun, Mount Ararat — all this is Armenia. Interesting places in Europe: «Pink City» Yerevan is the capital of Armenia, the oldest city among mountain peaks, beautiful monasteries, ancient temples and sad sounds of duduk. Armenia is at the very edge of Europe, but the hospitality of its inhabitants will allow any person to feel there, like at home.

Unusual and interesting places in Europe

Yerevan is called «Pink City» because it is built of Armenian tuff — rock rock, which was formed from volcanic ash of pink, burgundy, orange flowers. That is why houses in Yerevan are unusual for our eyes. From this and, it seems, you fall into the pink city, the interesting places of Europe which are sung by the poets of the West and the East. 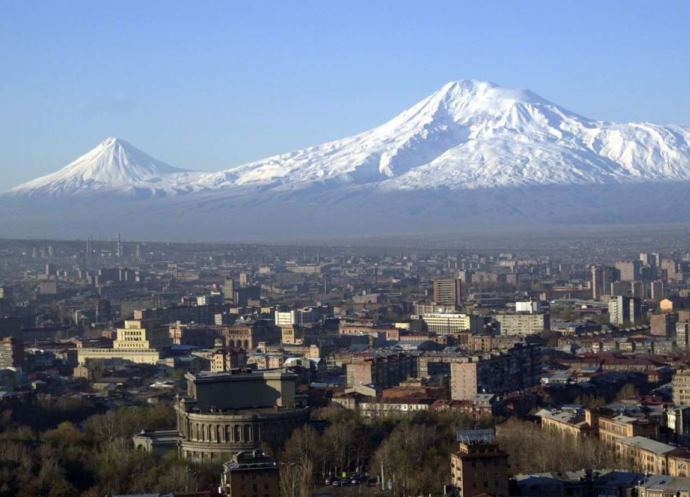 Getting to Yerevan, it seems that this is a simple holiday in Europe, which he so much recalls. With its narrow streets, modern architecture, spacious squares and avenues, on the one hand, and the eastern color of Asia with its noisy bazaars and Persian carpets on the other.

And, of course, you need to know Armenia from the History Museum of Armenia, in order to feel the spirit and culture of this country! These are ancient coins, clothes, dishes, and even a model of the ancient capital of Ani. You can also look at the most ancient architectural monument in Yerevan — Erebuni, the ruins of the city-fortress of the state of Urartu, founded in 782 BC. He is considered the progenitor of modern Yerevan, which in 2014 was 2796 years old. 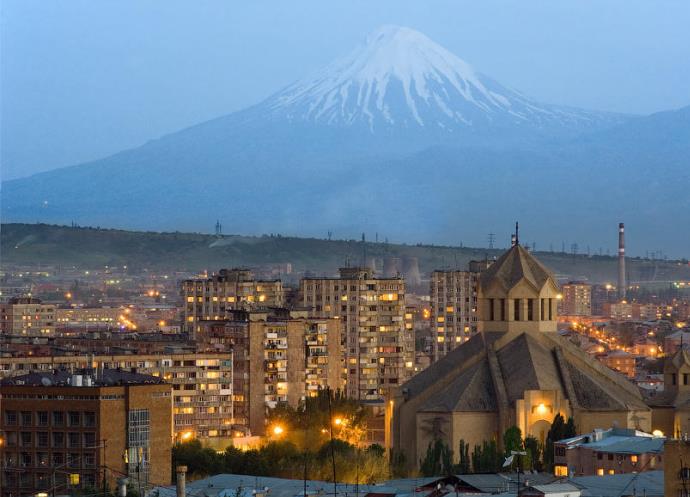 Armenia is a very religious country, so it’s no wonder that it is famous for its ancient temples, churches and monasteries, which are still pleasing to the eye. For example, you can pick up a lot of useful things by learning interesting facts about Zvartnots and Echmiadzin, which were created 1500 years ago and included in the UNESCO World Heritage List. Or a sample of the ancient Greek culture of the Garni temple, which is built on the money of the Roman emperor Nero back in the I century. However, after the earthquake in 1670, current contemporaries see the restored version of the temple, as it was badly damaged and rebuilt in 1970.

Holidays in Europe, at the very edge

In Yerevan, one should also look at an interesting construction, the so-called Cascade. This is a complex consisting of stairs, flower beds, fountains and ending with a viewing platform, from where you can see the whole city. Here flock tourists, there are various events and concerts.

And the main attraction of Yerevan is completely free and accessible to everyone — it is Mount Ararat — a symbol of Armenia. According to the Bible, Noah’s ark landed here, and Armenians firmly know that they were the first who settled the world after the flood. On a clear, sunny day, Ararat is clearly visible, although, as is known, he is in Turkey.

Yerevan collapsed and rebuilt dozens of times, but, despite this, managed to preserve its centuries-old history and identity.