India is a country located in South Asia. Currently, India is ranked seventh in the world in its territory, as well as second place in terms of population. There are so many beautiful and interesting places that when you come here, you do not know where to go first. Let’s look at one thing, let it be, for example, the minaret of Qutub Minar. 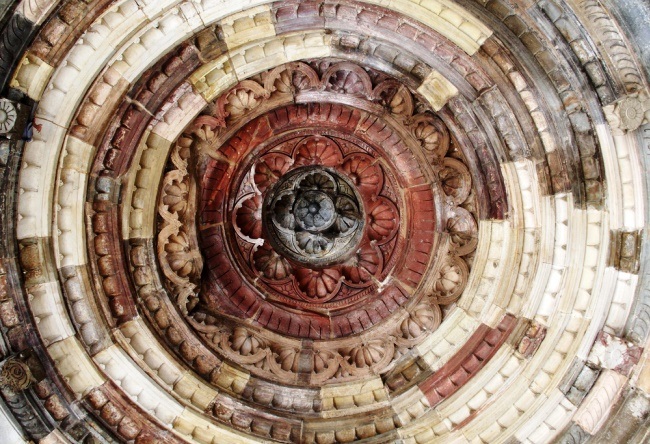 He is the highest in the world, which was built of brick, it is located in New Delhi. We began to build the minaret in 1199, to commemorate the victory over the Rajput ruler of Delhi. But it is interesting that the first ruler was able to build only the first floor. It was only following the sultans who ruled in Delhi, we were able to finish the rest of the floors, a total of five. That is, in 1351, was built the minaret, which reaches 73 meters. 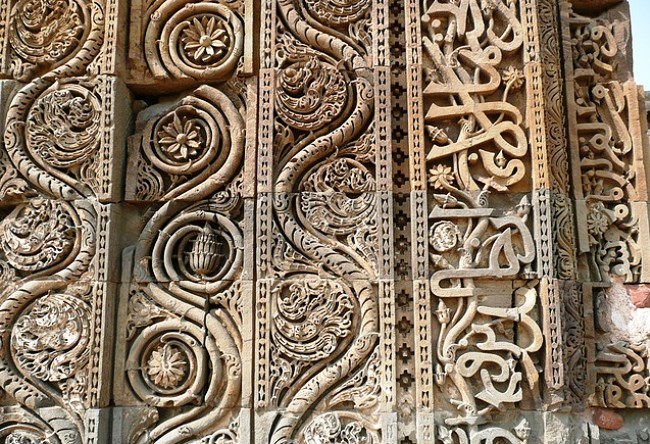 The minaret was decorated with Arabic script, which promised to all residents, who believed in God, heavenly life. And for all the others, who did not believe, we predicted a hellish life. According to their laws, murals decorate the minaret of the animals can not be, as well as human figures. And more so, it was impossible to use the statue. Besides the minaret, located near the seven-post-column which was forged in the 4th century BC. Moreover, the column Maharsuli made of meteoric iron … 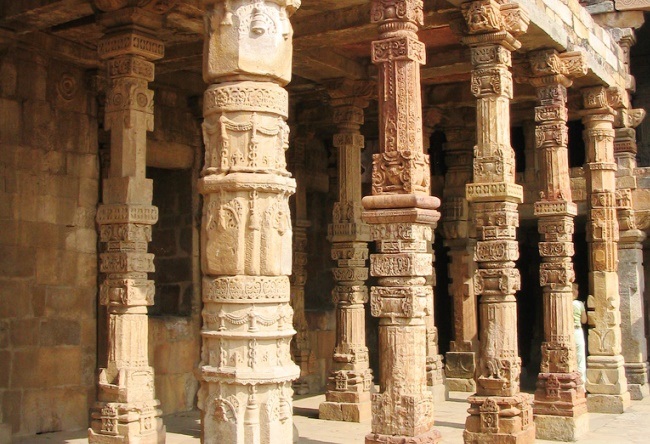 Some locals believe that by touching this stone, but rather an artifact, it will bring good luck. Besides the fact that the column height of 7 meters, its weight is 6 tons. Built this column Kumaragupta king who ruled in India from 320 years to 540 years. Initially, the column stood in the temple of Vishnu, and the colony was Garuda. Only a few years later, the colony moved to a Hindu temple. 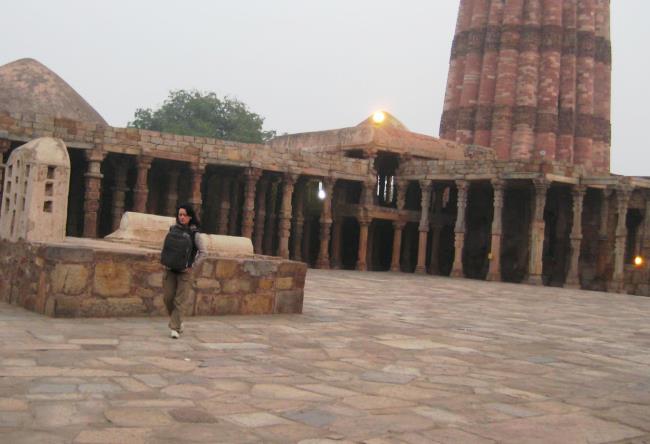 It’s not all the attractions of India, but for sure this is the historical value is memorable.