One of the major world religions is Buddhism, founded in the sixth century BC in the town of Lumbini (Nepal) Siddhartha Gautama, the great teacher, better known under the name of Buddha. Followers of the religion teacher is called «Dharma». However, only in the nineteenth century, the name «Buddhism». 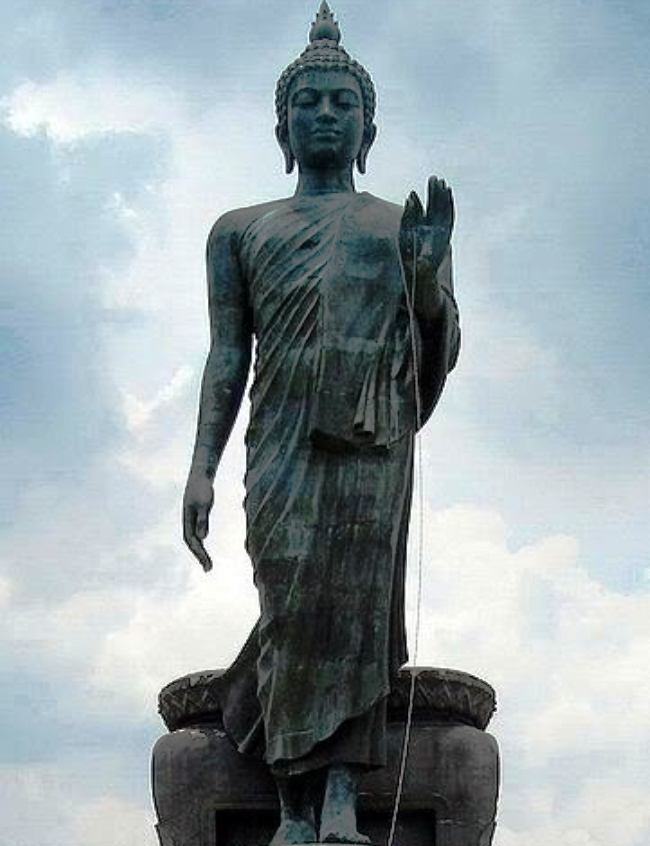 Nowadays there are more than one million believers, especially the majority of them live in Asia. In the west, in the Asian religions, too many are starting to believe. However, not everyone knows how and what to do, hence the large number of incorrect assumptions. Many believe Buddhism is not related to the main religions, because there is no God – you are their business and the concentration of the spirit attains nirvana.

But this concept is controversial, as is sometimes common questions associated with the belief in the philosophy of life like, well, like some religious.

It is known that when the young Gautama sat under a tree in the lotus position and achieved enlightenment by understanding the essence of the universe, the gods came down to it, in order to worship him and to ask them to bestow their wisdom, for he, being a man, became a deity. 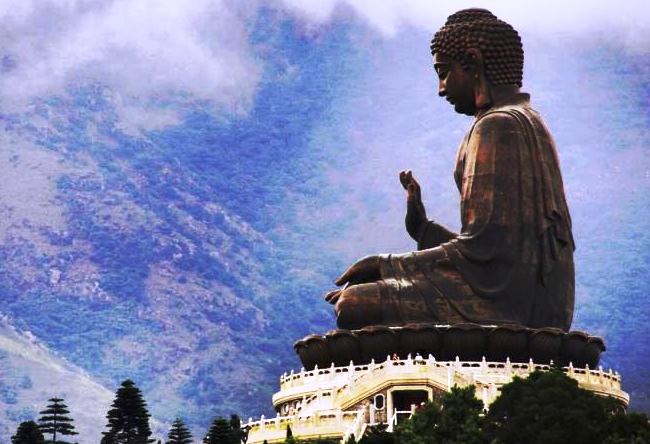 So religion or not to decide to those who believe. The same error is also a statue of the laughing Buddha, which depicts a fat man in a lotus position. People perceive Siddhartha like that. And it’s just a picture of one of the friars. It is not known why this “big-bellied Buddha» .Like most, because followers believe that the master was slim and athletic as well-traveled.

Buddhists believe the present pacifists, but this is not true. They just stick to the principles of nonviolence, but only when it is possible. Take, for example, the famous monastery, where he practiced martial arts (Art of War) – Shaolin. Great Buddha simply professed questions relating to the individual person rather than political views. This myth originated from old films about the martial arts, in which the monks left the conflict through peaceful negotiations. 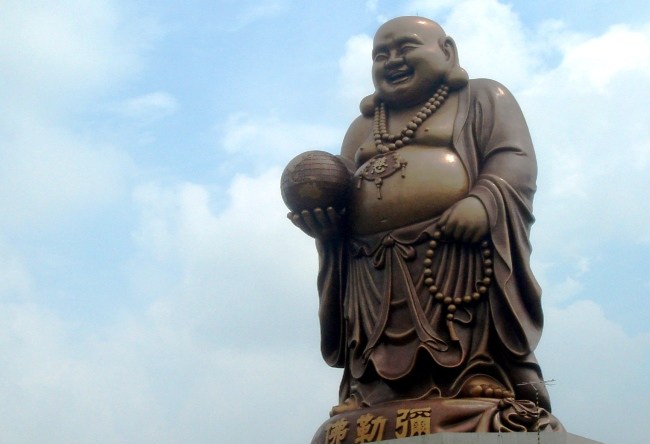 So it is believed that the Buddhists meditate constantly to achieve the highest bliss (nirvana). However, in today’s world of meditation carried out less frequently. And bliss is achieved by a temporary mental dialogue, setting up the necessary thoughts on a positive wave. This method of relaxation is a very faithful, because in today’s noisy world, it is difficult to get rid of, even from his mental monologue. And meditation itself – is not a way to get inspired, it’s just a development of inner awareness. 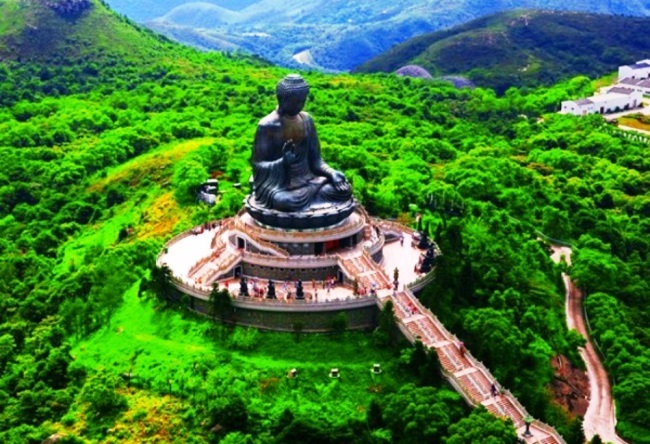