In Taiwan, Kaohsiung is unusual skyscraper Tuntex Sky Tower, whose height is 347.5 meters, and if you count the antenna, there will be all of 378 meters. Until then, Taipei 101 Tower was built until this building is rightly called the highest in Taiwan. 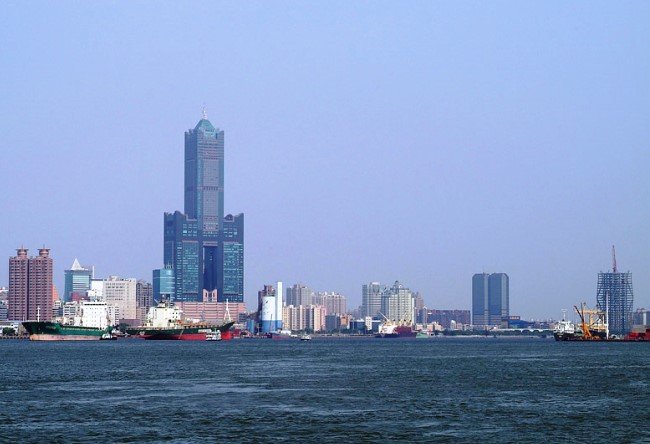 For skyscraper picked up a little unusual not only design, but also the form – it consists of two separate 39-storey building, which later joined. Or rather, they hold the upper central tower, under which simply empty space. Some experts believe that this building represents the Chinese character (gao – high). 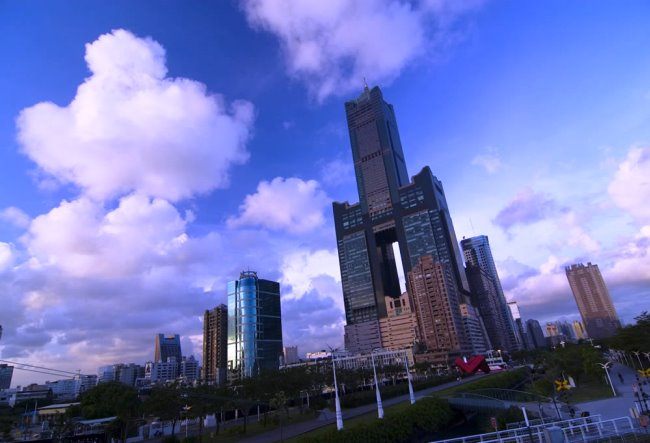 Mainly in offices are building, but still there are living quarters. In addition, it has a shopping center, hotel and other entertainment facilities. 75 floor, any tourist will be able to enjoy the city, as specifically viewing platform has been created for them. In order to get to the top, you need to get into the elevator, which is the letter for 10 seconds to deliver the right place, and people do not even notice how it happened. 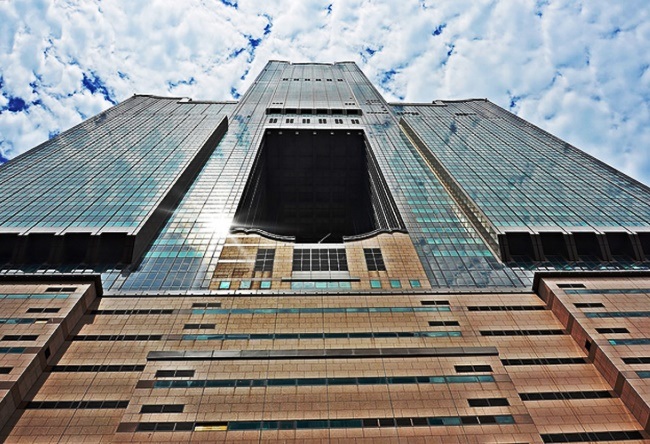 At present, the company owns the skyscraper «Tyunteks Group» and mostly they dispose of those offices, which are located inside the building. The inn also has 37 to 70 floor and a very large shopping center. Just one glance only only to realize that this skyscraper is really great, and tells us how the shape of the building. 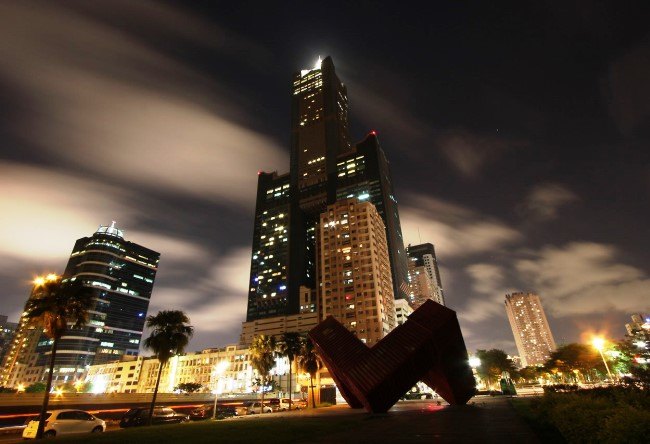 On the Internet you can find lots of photos, but there is nothing to replace the reality of the picture. Visiting Taiwan, you can see not only the famous skyscraper Tuntex Sky Tower, and many other surprising and interesting. Plunge into the history and learn the ancient secrets. Who knows what might wait in a guided tour, because they are not always predictable. 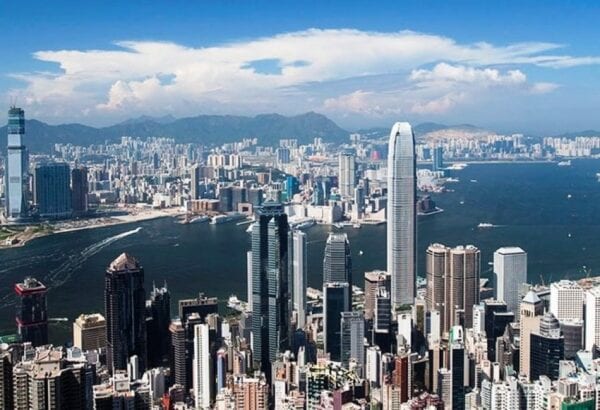