According to legend, the fort Mugen was once home to Bachwezi – mysterious white-skinned tribe, udivlyayuscheih locals knowledge and extraordinary abilities. Until now preserved ring of trenches reaching a depth of 70 meters, which are punched in the rock, and they stretch for six kilometers, and even some artifacts. 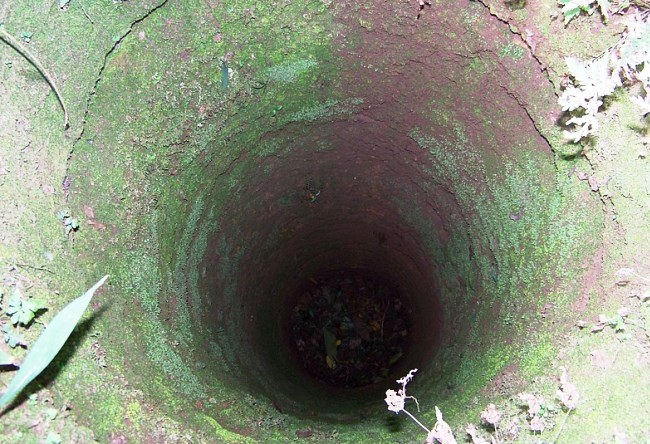 Bachwezi tribe, according to the Africans do things beyond the control of any one person. As birds are flying over lakes, they climbed the cliffs, healed all diseases, they talked about the events taking place at a very far distance. Bachwezi left behind buildings, the ruins of which to this day are in good condition. 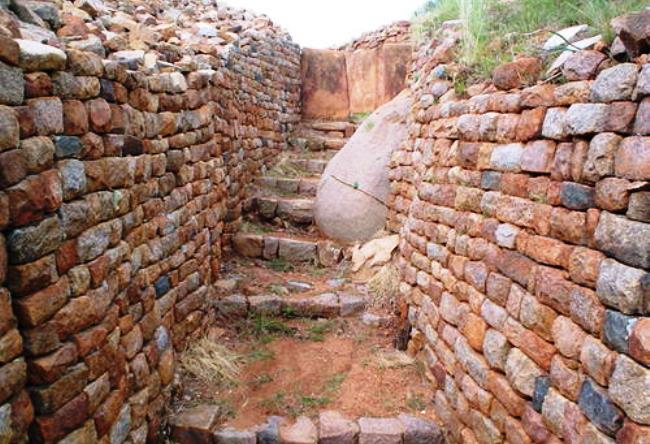 After the sudden disappearance of Bachwezi archaeologists strange objects were detected, the length of time related to the era Bshtb-bya-Mugen, but their appearance is absolutely not correspond to products which were produced tribes inhabit Uganda. It is also shrouded in mystery and perched on a hill Tanda, the so-called hole Waloumba that seventy kilometers from Fort Mugen, translated from Luganda «Waloumba» language means «death.» 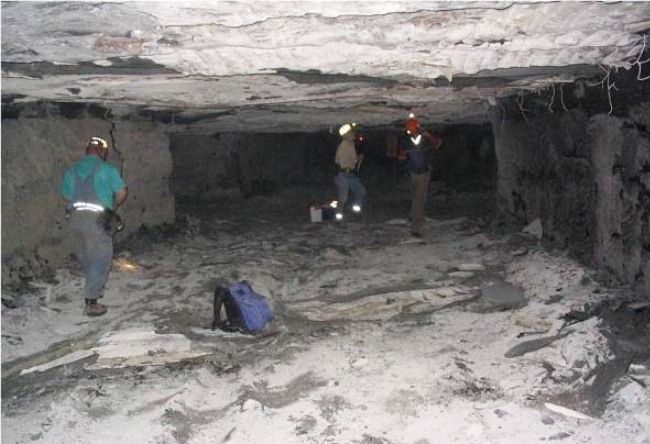 Slipped into the rocks come one after the other and in an orderly fashion. All holes have a diameter of about half a meter. The depth of the holes is different – from 3 to 70 meters, they dug into the rocks and go down perpendicularly. A similar «holes» have been found in other parts of Uganda. Their age is not set, although local scientists there is a perception that they are «respectable years.» The form of these «death holes» similar to the mining shafts. 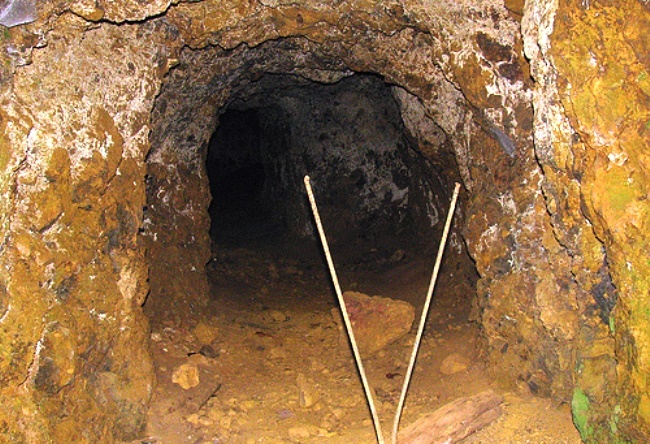 But what is the ancient tribes may seek? Only in a few hills, where such holes have been discovered, there are only hints at the presence of minerals, and in a small number of them. In addition, as it is possible to go tens of meters, breaking the rock with no special arrangements, and using only primitive tools? These are amazingancient tribes.