For many people in the post-Soviet space, the countries of northern Africa are perceived only as resorts. True, visiting them, you can see the monuments of Africa in Egypt and touch the most ancient history of this country, visit the unique temple complexes that have come down to us through the centuries and millennia.

Amazing monuments of Africa under the scorching sun 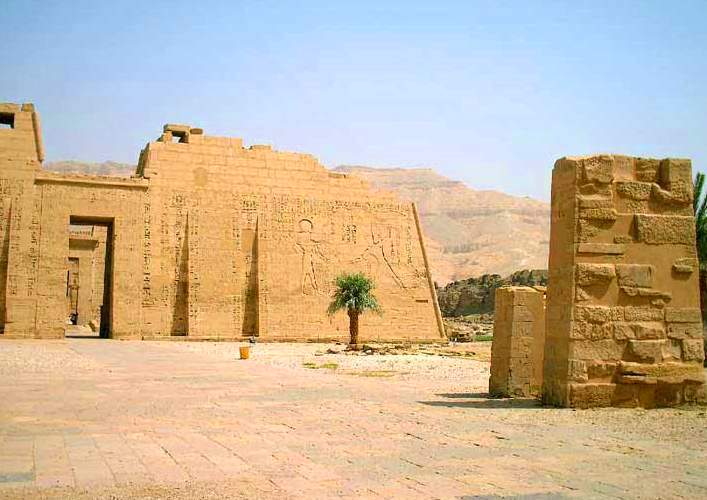 A hackneyed joke about the fact that the resort was also the sea, perhaps, is relevant only in the context of completely tired and uninformed people. And let the monuments of Africa in Egypt are imprinted on the photos of many of your friends, colleagues and acquaintances, you can always stand out against their background, flashing knowledge about this or that object. For example, do not specifically look for interesting facts in public attractions, just get off the «trampled» hiking trail and show some curiosity.

A vivid example of a little-known Egyptian landmark is the Medinet-Abu temple, which is located on the west bank of the amazing Nile River, or rather in Luxor. Everyone knows the resorts of Africa in Luxor, so you do not have to be far from the hotel, just take an interest in the funeral temple of Ramses III. 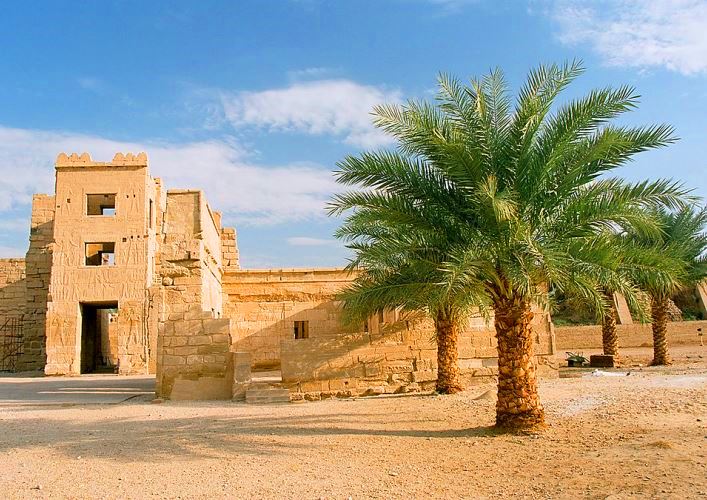 The very concept of a funerary temple appeared in the New Kingdom, and it should be noted that such a complex was not part of the tomb of the pharaoh. That is why the ancient rulers had the opportunity to demonstrate their own power and including wealth in another place, separate from the tomb. The map of Luxor is literally full of all kinds of sights that relate to the reign of different pharaohs, except that the temple complex of Ramses III is an excellent example of a memorial temple of the New Kingdom period.

What to see and how to get to Medinet Abu

In addition to the main temple, tourists will be interested to see the whole complex, which includes the palace of the pharaoh, warehouses, administrative buildings, the dwellings of the priests, as well as the amazing artificial lake and the adjacent canals. Rest in Egypt can be perfectly combined with a cultural program, especially for tourists to visit the complex open all year round. Want to visit this complex on your own, then go 7 km west of Luxor, on the other bank of the Nile. From Luxor to the place you can take a taxi. Excursion is very exciting, time passes unnoticed and informative.