Everyone knows Egypt as a country where you can relax. There is a huge number of ancient monuments. And a variety of monuments can strike anyone, even the most curious traveler. In Egypt, you can see the obelisks and monuments and just ancient monuments that hold a lot of still not unravel mysteries. 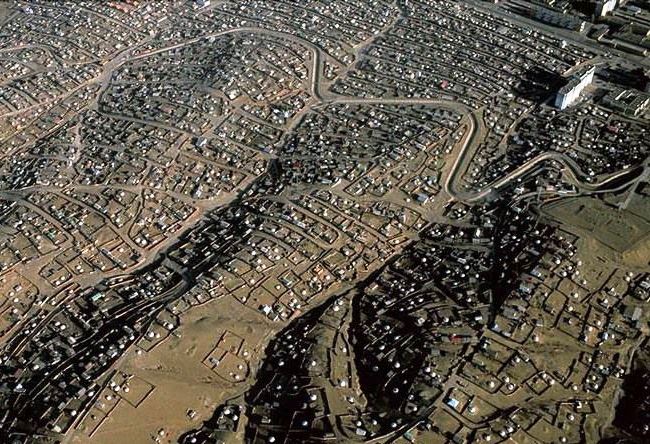 But few know that the population of this beautiful country, a deep admirer of pigeon meat. What’s in this country are the whole farm for the breeding of pigeons, especially meat breeds. With the use of meat pigeons associated the whole ritual. For example those who are going to get married, two weeks before the wedding start feeding dishes made of pigeon meat. 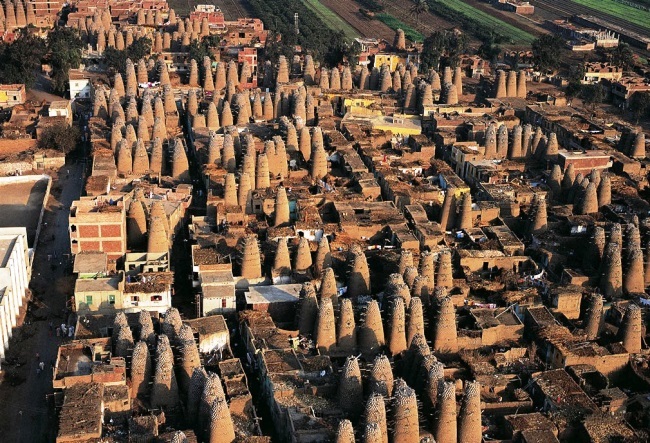 In many parts of Egypt on the roofs of apartment houses erected the tower in which the lodge and bred pigeons. This custom dates back to the reign of the Pharaohs, who, as is known, were also great admirers of pigeon meat. And thanks to the pharaohs breeding pigeons was so significant and widespread pastime in this country. In Egypt, the meat pigeons was considered a delicacy, and some doctors attributed to a more rapid convalescence patients. 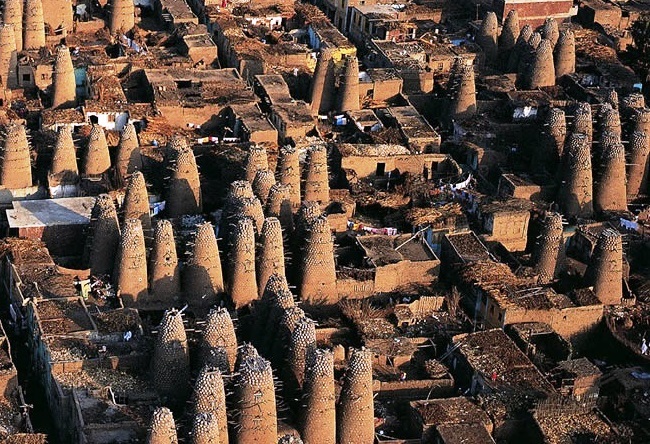 In fairness it must be said that not only Asian countries famous for their pigeon farms, and indeed pigeons. Many countries of the world, taking the example of the Asian countries, have been actively engaged in breeding pigeons. This is especially true pigeon meat breeds, where there are more than thirty kinds of meat which in many respects, including the caloric content does not concede to chicken meat. But the cultivation of pigeon costs much cheaper than chicken. 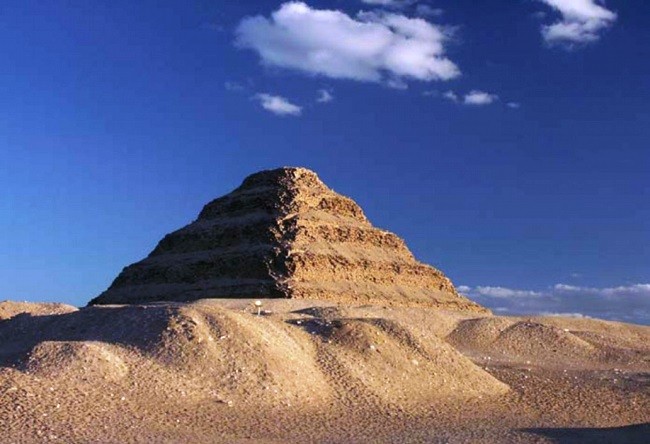 If we talk about Egypt and about pigeons, then of course you have to start your story with the world-famous Egyptian village called Mit-Ghamr. Here a vast amount of pigeon towers, not tourists, getting here, lost.