Many spent their holidays in Africa, but few tourists know about the existence of such a resort paradise in South Africa, where the Indian Ocean is washed by the shores of the land located near the Cape of Good Hope. From here guests get to Cape Town or visit Port Elizabeth, also the bay of these places beckons to lovers of water sports. 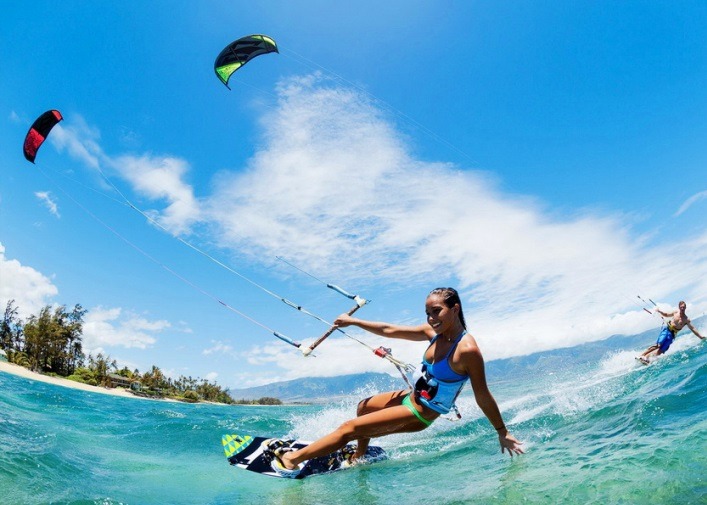 Many fans of surfing and diving rush to see the wonders of the world of depths and catch a wave on the crest, and beach tourists are delighted by the kind of warm ocean waters, golden beaches and beautiful nature. It is believed that it is here in Mossel Bay, a real holiday in Africa, because it is the «Western gates of the garden path.»

The local climate here is surprisingly similar to the Hawaiian analog, and the sunny weather allows a whole year to enjoy life in such a place. History and attractions of Africa as a resort. When the Portuguese traveler Dias opened the bay in 1488, he named the place of San Bras, but in 1601 Garden changed its name to our corner of the Gulf of Media, which is really abundant here. But before these times, the Khoosans lived in caves on the coast and still there are villages of tribes with drawings on rocks and other rarities of life. They already traded with white people until 1729, until settlers from Europe appeared here. 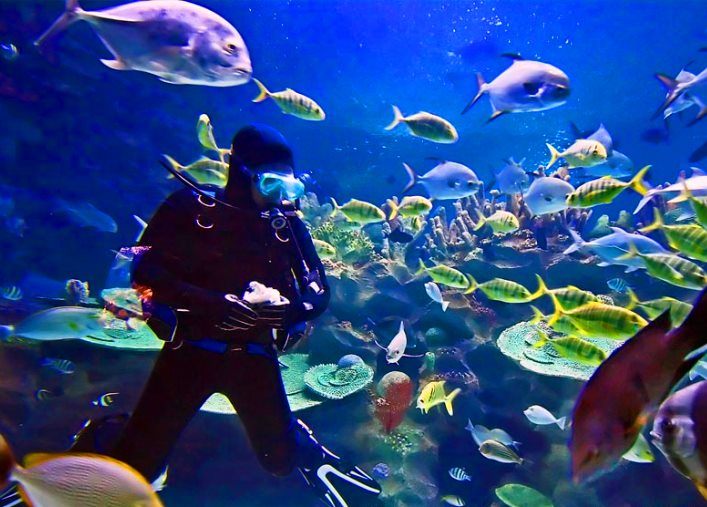 The old Postal tree, according to the legend, kept a message from Ataid, who was the commander of a Portuguese ship, and Nova, in making his journey, found this letter. So the primary post was created, near which a modern building was built. Today, tourists get a lot of fun when they put their notes in their mailbox in the form of an old shoe to their relatives, and then they go to see the exhibits of the Maritime Museum together with the caravels of old epochs and maps.

In the Aquarium and the House of Seashells, you can appreciate the rare species of the inhabitants of the ocean and get acquainted with the white shark, then look on the way to the cottages of 1830, built by an architect from Scotland, and the culture museum will conquer the unique collections of the people of this region. Boats take guests to sea walks, where they are joyfully met by dolphins with fur seals, they can also enjoy the sight of the seal rookery on the islet and get a lot of impressions from such an excursion. 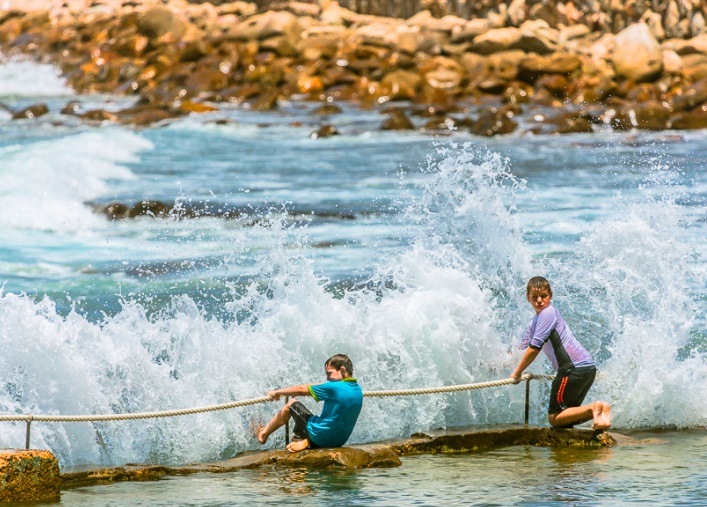 Take a stroll through the cozy city with the main street leading guests past the luxurious villas of rich people, where every house shines with its colors in the sun, and then they are waiting for shopping malls, flower shops and souvenirs, cozy cafes and other delights of the corner of the world where you should return again.