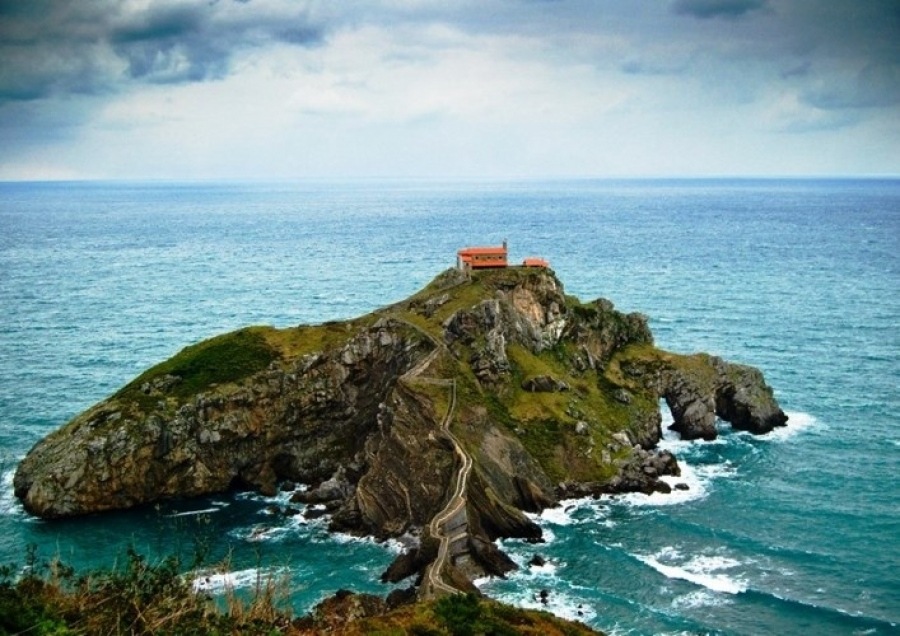 For many of us, traveling through Europe, after visiting its most important cities and attractions located in the same Paris, London and Berlin, usually continues in Spain, a country that is as rich in its ancient history and culture as the rest Other countries of the Old World. 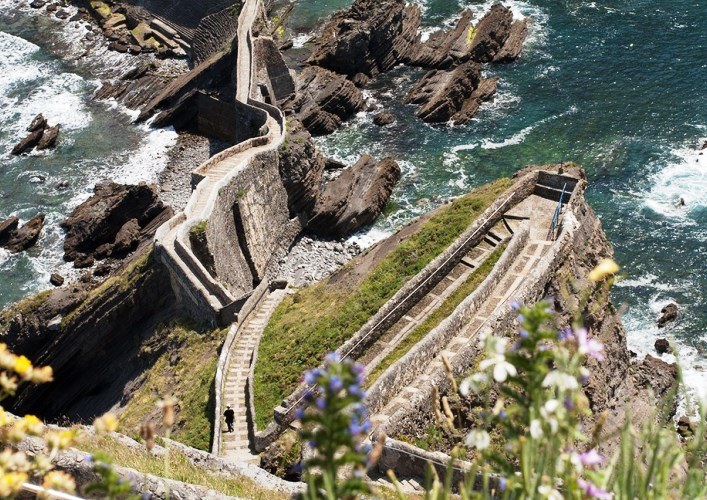 Being in Spain and not to visit this distinctive territory is quite large, and not an excusable mistake, because for many of our compatriots the journey through Europe is not every year, and even how much more time to see. And the Basque Country is really an amazing land, starting with a unique and inimitable Basque language, which, according to most linguists, has no analogues in the world, and ending with the culture of the Baskavas, and, to this day, preserved the traditions and customs of its distant ancestors.

At the same time, if we speak about such an element of any trip as interesting places in Europe, then such an abundance of sights and just what is really worthy of attention, we will not find anywhere in Europe anywhere. After all, only in the Basque Country you can meet unique dance and singing ceremonies, not to mention the Bass cuisine. And not for nothing in recent years in this territory of Spain, especially rapidly developing tourism and trade. And such Basque cities as Bilbao and San Sebastian have become almost a household name of this tourist paradise. Where in addition to the magnificent resorts located on the coast of the Beskay Gulf, in Basconia there is almost everything that is necessary for a full rest. 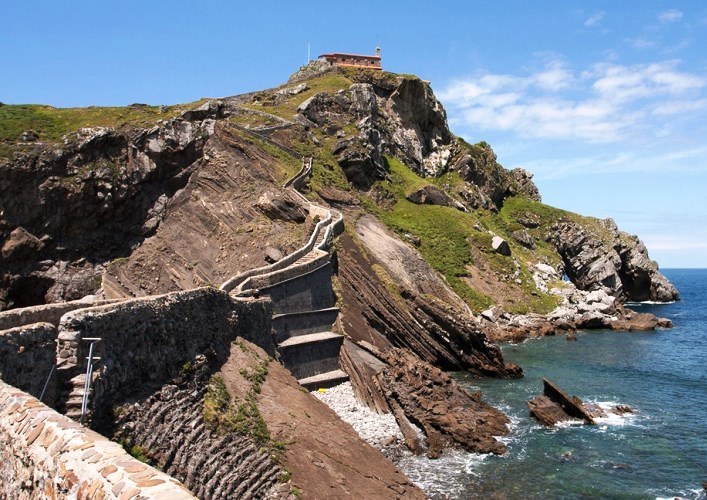 And if you talk about what monuments of Europe can be seen in the Stan Basque, then it is necessary to note a small islet located near the town of Borneo and outstanding in the stormy waters of the Beskai Gulf. And the main feature of the island of San Juan de Gastelugache is that at its very top is a small church of Saint John (Ioana) the Baptist, which according to legend was built in the ninth century, like the chapel of Saint John (John) the Baptist, patron sailors and Travelers. And today, having risen to the church on a fairly steep and complex bridge, laid out of stone, in its interior, you can see all kinds of offerings from sea travelers who have miraculously escaped in the stormy waters of the Beskai Gulf.

How to get to San Juan de Gastelugache Island

If your visit to the island of San Juan de Gastelugache is not indicated in the list of tourist excursions in Spain, then, as many guides write, it is quite possible to get to the island by public transport by taking a bus from Bilbao to Bermeo, where it is already within easy reach travels.