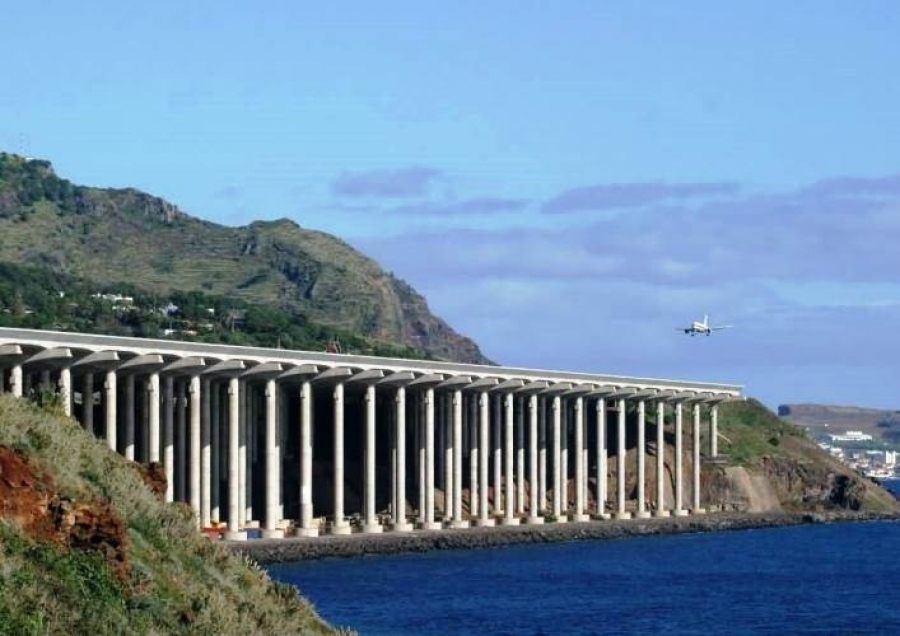 Almost the majority of travels around the world today are performed on airplanes, as one of the fastest and safest modes of transport. However, this characteristic was for a long time the airport of Madeira. And for this there were reasons. 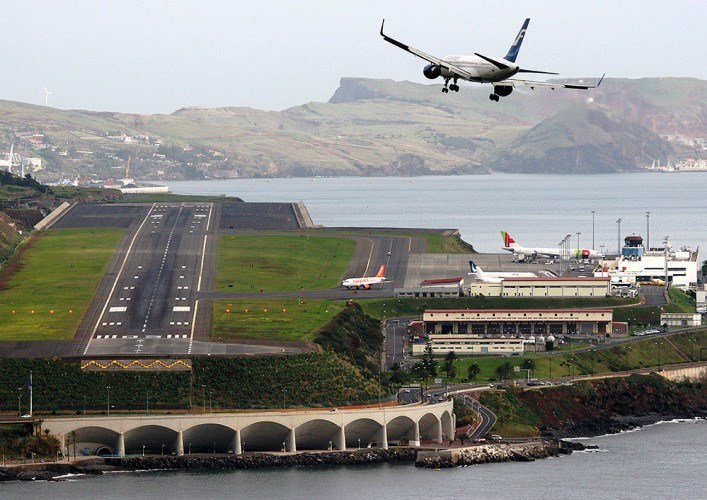 How to Build Madeira Airport

Since the middle of the fifties of the last century, the resorts of Portuguese Madeira began to gain quite a lot of popularity among tourists from many countries of Europe and America. But the expansion of the tourism business of this island was largely hampered by the transport component. After all, in those years it was possible to get to Madeira exclusively by sea, through the Atlantic Ocean. And the construction of Madeira airport was quite problematic, which was due to two main factors.

First of all it is worth noting such interesting facts connected with flights to this island, as the fact that dry mountain air mixing with the more humid air of the Atlantic Ocean creates a rather complicated situation for pilots, starting from sharp gusts of wind and ending with unexpectedly arising fogs. In addition to this, the mountainous terrain of the island also created difficulties for flights, on which it was quite difficult to find a landing strip for a convenient location for aircraft. 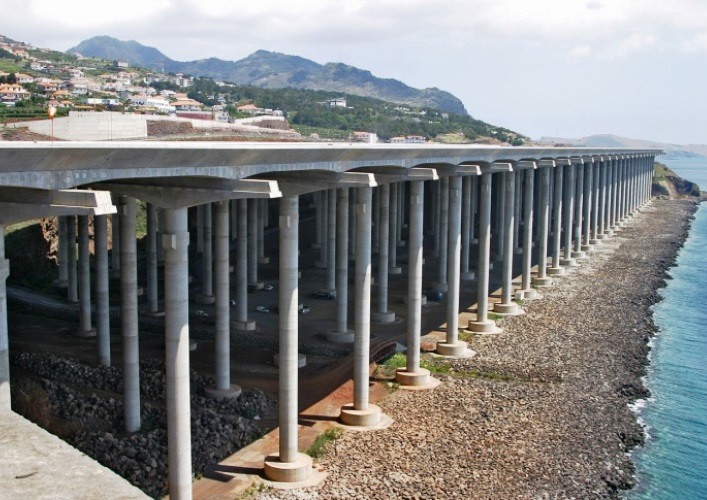 The tragic page of the history of the airport Funchal

However, after much thought and numerous options, by 1964, near the city of Funchal, a small airport was opened, which could receive passenger aircraft, which in itself turned the airport of Funchal into a kind of sights of Europe. After all, for many pilots, to land their liner, on a concrete strip, the length of only 1600 meters, was a real feat, and for passengers a difficult test for their nerves. And this kind of “heroism” in 1977 for 131 passengers of Boeing 727 following on Madera from Brussels ended tragically. Due to bad weather conditions, the aircraft was unable to stop in time and fell from a height of more than 70 meters, to the edge located at the edge of the runway. So, this catastrophe forced Madera authorities to solve the problem of ensuring safety of flights to the island.

So the idea was born to establish at the bottom of the cliff numerous concrete columns, and on them to arrange the continuation of the already existing runway. However, not so little time has passed from the idea to its implementation. And only in 2000 the renewed Madeira International Airport accepted the first flights from continental Europe. So, that exactly from this moment on a kind of map “Interesting places of Europe” appeared one more place, which is really worth seeing. 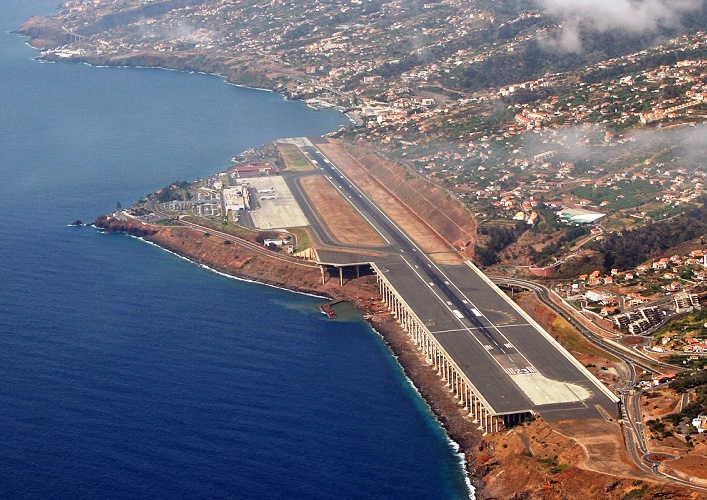 Given that the object of our interest is not the island itself or some of its landmarks, but the airport itself, then arriving at Madeira, you immediately find yourself at the required place.