Despite the hackneyed phrase «country of the rising sun», but by and large, we will not go anywhere, from the real, geographical location of this country, as well as its national and historical features. With this in mind, rest in Japan also has its own characteristics, which must be taken into account when planning its next holiday in South-East Asia.

Holiday in Japan and its main features 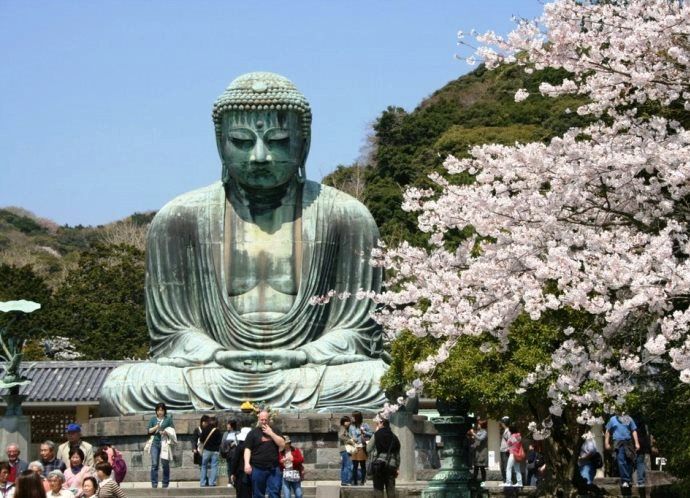 First of all, considering such a question as rest in Japan, it is worth remembering that in recent years the trip to Japan is somewhat different from the majority of stereotypes that we had under the influence of information channels of television and most of the feature films and documentaries. So in particular, having descended from the airplane of the plane, at the international airport of Tokyo, you will not find in the nearest encirclement samurai in their traditional appearance, and even more famous for the whole world of Japanese ninjas.

The real picture, the real photo of Japan, is, first of all, modern, multi-million megacities, which are equipped with the most modern infrastructure. Not to mention the fact that Japan hotels, even a three-star class, will give a hundred points ahead not only to their Turkish counterparts, but also to the same chain of hotels the Hilton. However, surprisingly many homeowners, the tourist map of Japan is replete with historical sights, which the Japanese themselves carefully preserve for future generations. 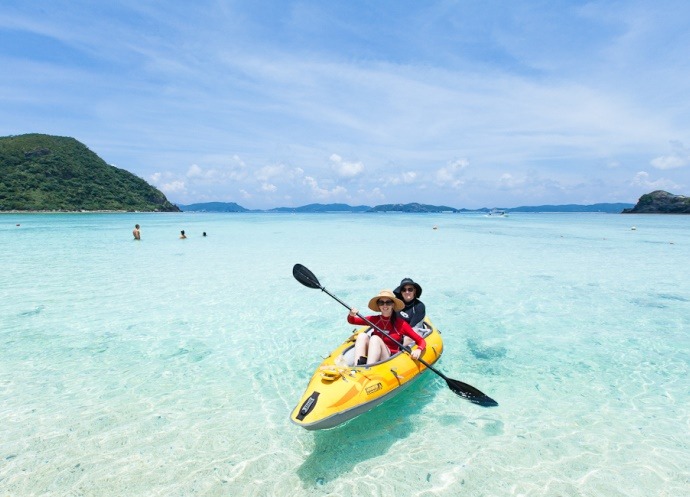 In particular, this applies not only to historic buildings and structures, such as the Imperial Palace in Tokyo or Shinto shrine Sanso-ji temple. Tours to Japan are attracted to that part of the world’s population that first of all appreciates the spiritual foundations of a particular culture, which in Japan is revered most. And if you have planned a holiday in this country in the summer or early spring, then you can witness quite a surprising spectacle.

The first of these is the traditional holiday of the beginning of spring — the cherry blossom festival, which almost the entire population of Japan comes out to us, trying to catch the short-term flowering of these amazing plants. And in the summer it is worth paying attention to the traditional, annual Reitaisai festival («Reitaisai»), which takes place from 17 to 18 May in the temple of Nikko Tosegu. And during this festival more than one and a half thousand of its participants in national costumes hold the ceremony of competition of equestrian archers «Yabusame», and the next day all the participants of the festival organize the so-called «1000 Samurai Procession». And despite the fact that purely outwardly it seems a certain anachronism and parade of mummers, but for most of the Japanese this is part of their historical heritage, this is part of their culture. 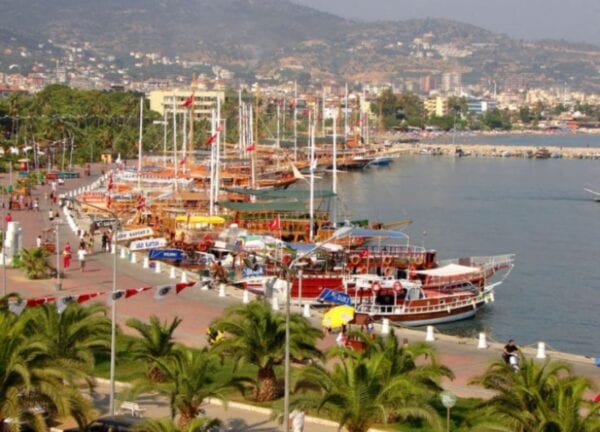