In the city of Jihlava, which is located in the Czech Republic, there are catacombs. To be precise, they are in South Marovo. These underground tunnels created by man, which immediately noticeable when they form. A distinctive feature of Czech catacombs – their mysticism. These tunnels were digged in here back in the Middle Ages. 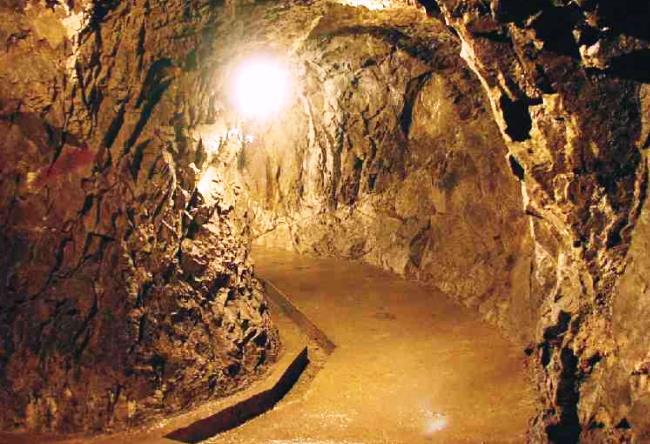 It is said that there is a certain corridor, where you can hear the sounds of the organ at midnight. There were times when in the catacombs met with ghosts, and other mystical things. Scientists have for a long time did not accept that there is something unscientific, explaining that the evidence is insufficient. Later, they still had to learn that underground mysterious phenomena occur. 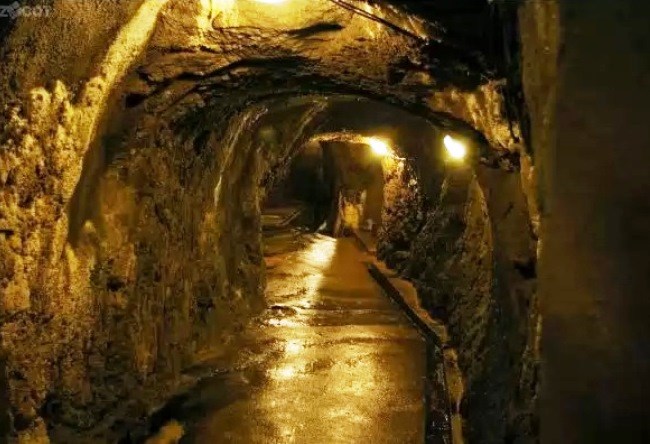 Experimental archaeological team went in Jihlava in 1996, to visit the Czech catacombs. The study became known that all the secrets of this place can not unravel, as current scientific knowledge does not provide such an opportunity. As experts decided to check on the veracity of the legend that in one of the corridors at midnight heard sounds of the organ. It turned out that all this is true. Czech catacombs are located at a depth of 10 meters and the next, there is no room with them, where it would be possible to put this instrument. 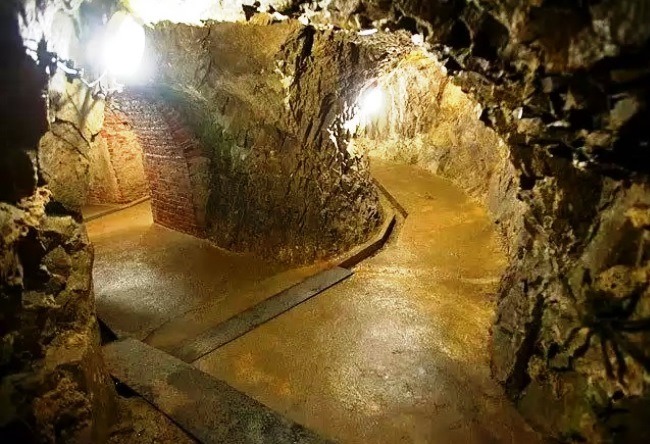 People who have been in these catacombs were asked to undergo special psychological examination. result was obtained, in which the possibility of a mass hallucination excluded psychologists. So talking about the fact that people just seem to organ sounds, and can not be. 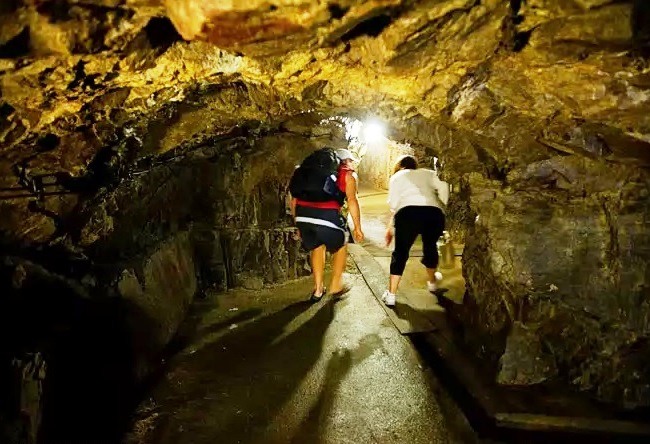 «Glowing ladder» – the most sensational archaeological discovery team. She was found on the hidden underground path, which does not even know anything-timers. After the examination, the ladder of material, it became known that it does not contain phosphorus, then from it nothing is to be allocated. But this does not prevent the stairs glow red-orange. Even if at the time of the glow turn off lights, illuminated staircase will still show their bright colors without changing the intensity.