So it turns out purely historically, but in the tourist history of our Motherland there are two main places of far abroad, which domestic tourists have mastered one of the first. First of all it was the famous Turkey, and in the second stage it was a holiday in Cyprus. 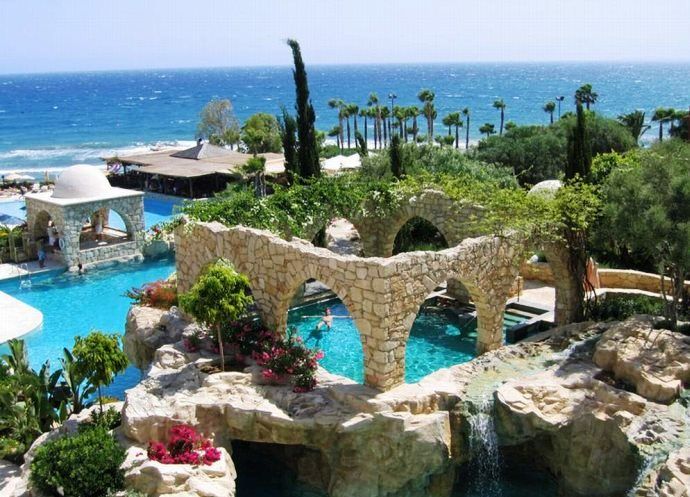 Despite the fact that holiday in Cyprus refers to the pleasures of a rather not cheap order, but despite this, tours to Cyprus are in great demand, both among our compatriots and lovers of Mediterranean recreation among the inhabitants of Western Europe. And the fact is that, like the trip to Cyprus, and living in Cypriot hotels has its undeniable advantages.

If to talk about the transfer to this island state, then the flight to Paphos or Larnaca, and this is the only international airport in Cyprus, will cost a potential tourist much cheaper than flying to other respectable resorts of Southeast Asia or the African continent.

In this case, if a tourist ticket to Cyprus is purchased in the middle of winter, then you can spend your holiday in March on preferential terms. So, in this case, the hotels of Cyprus and the cost of the ticket can get by with a pretty decent discount. A similar situation can arise if you decide to go to Cyprus not by air, but on a comfortable boat if you plan to organize a holiday in the spring.

Other advantages of a holiday in Cyprus 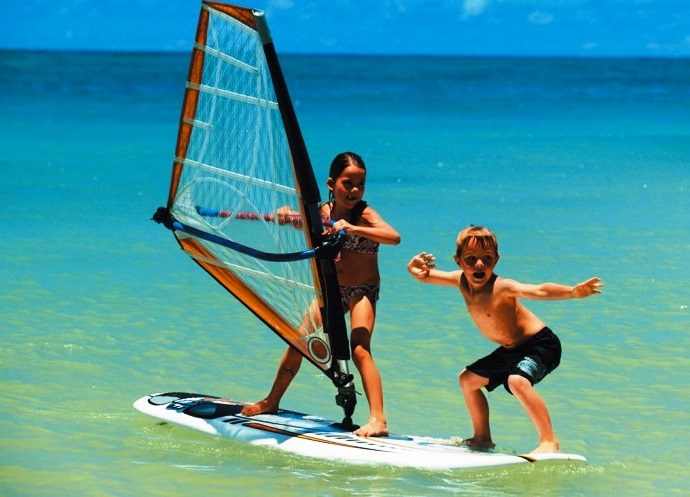 With these changes, the end point of your destination in Cyprus may be the same Larnac, just not the airport, but the seaport or another sea gate of Cyprus Port of Limassol. Although in most cases this is not a matter of principle, after all, the tourist map of Cyprus shows that, from both of these places, your arrival, whether it be an airport or a marine abode of ships, you will still have to use four-wheeled transport to get to the coastal resorts.

However, the aforementioned mercantile advantages of this voyage are the only ones. In Cyprus there are really a lot of interesting places where you can fully spend your next vacation, regardless of the season and weather conditions. After all, Cyprus in this regard can offer not only classic types of carefree pastime on the Mediterranean coast, but it can be, and the same diving, and sea fishing, from the side of a comfortable yacht or a boat. In addition, if you are a passionate admirer of mountain skiing and you are somewhat fed up with snow-covered Alps, then this one can be compensated in the Cyprus mountain of Troodos, where from late autumn until early spring it can be pretty good, to go on skiing or snowboarding . 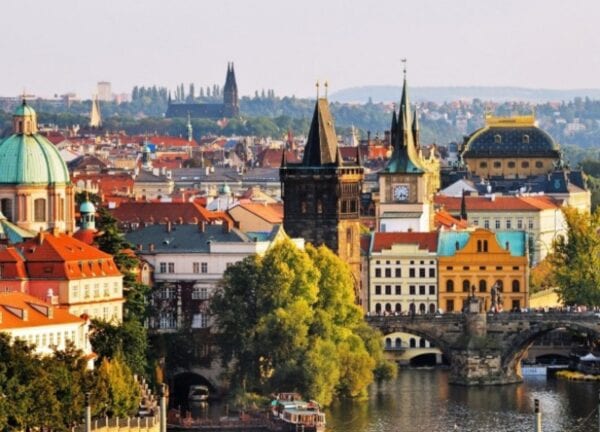 Early spring in Vienna and Prague

Early spring is an ideal time for a small, harmonious holiday in one of the picturesque capitals of Western Europe….