One of the most famous ancient city of Axum, was once the capital of the Axumite state. It flourished for a time, even before the birth of Christ. On the history of this incredible country can tell many preserved churches, architectural monuments, and sacred ruins. But often, these archaeological finds more open the veil to the past Ethiopia, as put before archaeologists and researchers all new questions. 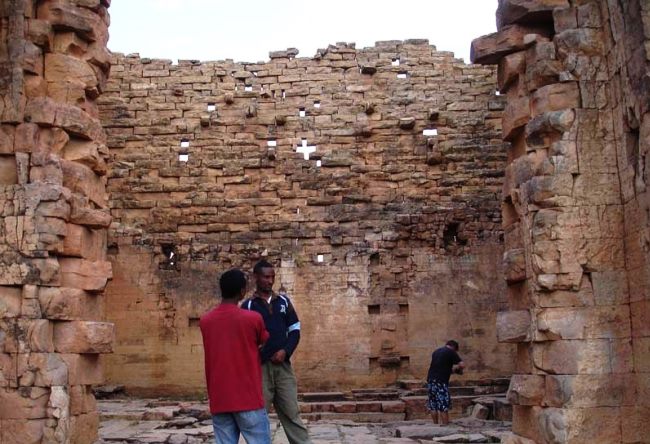 One such architectural mysteries of Ethiopia is the Temple of the Moon, which is located approximately 80 kilometers from Axum. The ruins of this temple is located in the ancient city of Ethiopia – Yeha. 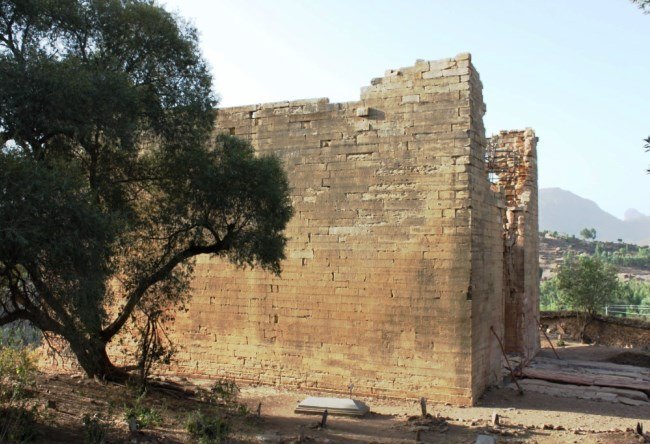 Of all the surviving ancient ruins, Yeha temple is the most majestic. The temple is a big square building of huge stone blocks. According to archaeologists, this building was built in the VII century BC This temple served as a place of worship for a long time, until the arrival of Christianity. This conclusion was made by archaeologists from the incredible similarity of the temple with the Sabaean, located on the Arabian Peninsula. 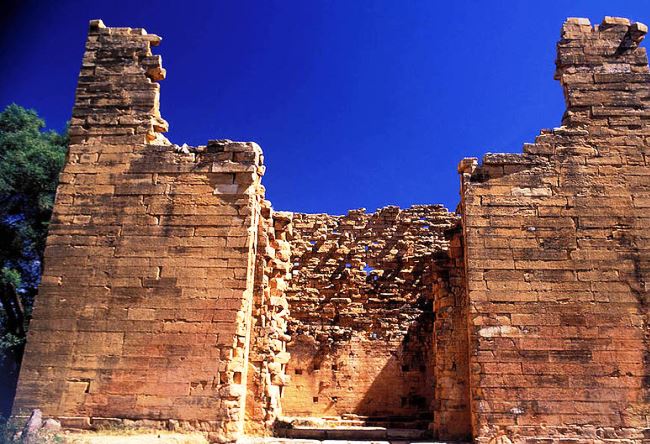 But, unfortunately, faithfully recreate a picture of what happened here in those days, can not nobody. The main advantage and feature of the temple is the perfection of its construction and amazing craftsmanship. Made this temple was of sandstone. Temple blocks laid without the use of binders, just one on the other. This dry masonry, sometimes destroyed, and damage the inner space of the temple. Sanctuary perfectly preserved to this day mainly because of the correct geometry boulders and incredibly precise calculation. 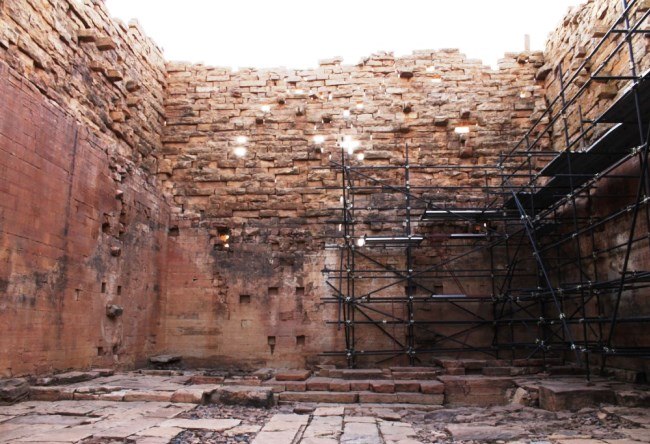 From 2006 to the investigation of the church, in addition to archaeologists around the world also joined ufolologi and who believe that it is impossible to create such a structure without extraterrestrial intervention. But so far, neither confirm nor refute this assumption there is no way.