Tourists are constantly searching for new places to visit, it is always interesting to learn about some interesting places. And it does not necessarily have to be the architectural and cultural monuments. This energy may be so-called space. Someone, of course, say that this is all nonsense and do not believe it. And someone will be looking for just such a place for its hiking trails. And there is nothing you can do about it, we are all different. 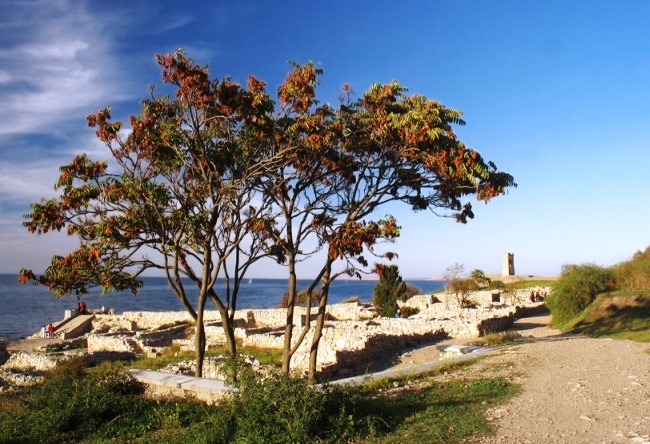 I must say that there are places where the combined and architecture, and culture, and the mystical center of the planet. And today is no longer a secret that our ancestors somehow knew about the so-called lines of terrestrial magnetism, as well as the movement of bodies in space. Where they had such knowledge, still remains a mystery, but the fact remains. It is no secret that the ancient settlements were located precisely on certain grounds, where the gates to the city were located only in the place where they should be and so on. 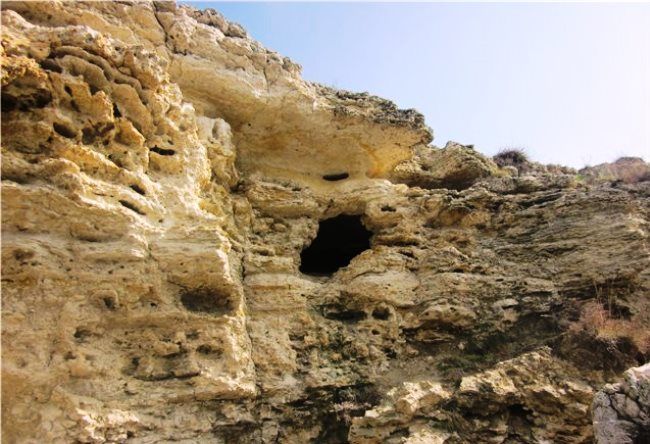 If you take such markings in a global sense, here it is outlined as an interesting situation. For example, we all know that at the crossroads of the earth energy flows, are usually erected megalithic structures, such for example as the Pyramids of Giza, and sometimes the nature determines the place of intersection of these streams, such as the Bermuda Triangle. 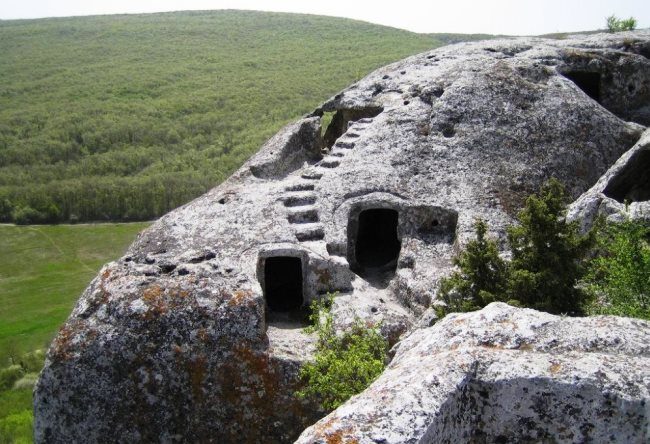 However, energy is not only a place in Egypt. We all know about the famous Chersonesos in Crimea. Here’s how it turned out, there are also energy flows, but call them energy wells. Moreover, they are of two types, one is taken «bad» energy, and other «give energy». 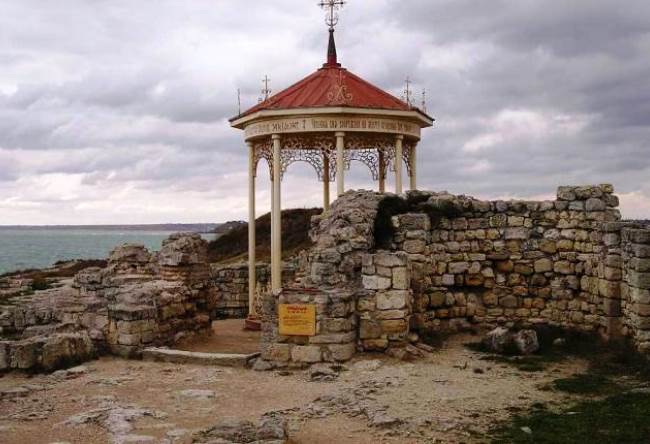 Skeptics, of course, all this could not believe it. However, the well takes away the «bad» energy, some tourists say that a liquid crystal stone on the ring that changes color depending on the temperature drastically changes its color and becomes as if it did not impact the heat, that is Stavan black. It is worth noting that such a place is never destroyed, neither invaders nor the people who live in the area and want to change how the territory. Most likely, it’s because everyone knew that this can not be done, because the consequences can be irreversible.