How many times have we heard about the various archaeological finds, excavations, etc. But what do we really know about them, what they are for us, we say with absolute certainty can not. Cave paintings, the scientists called petroglyphs, they are almost everywhere. 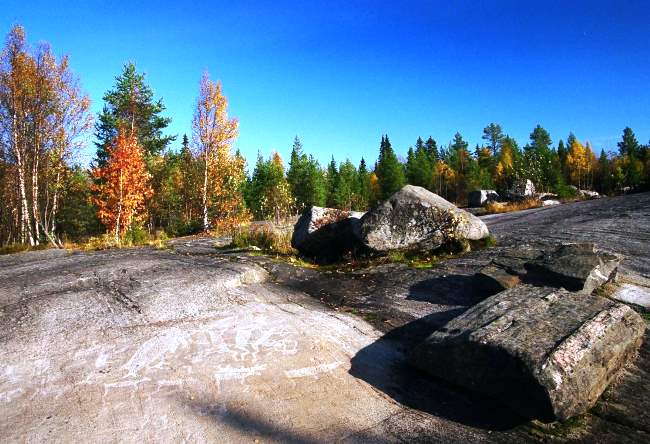 Take, for example, those that are near the White Sea. They are down the river Vig and are among the most important archaeological discoveries and monuments, not only Russia but the whole of Northern Europe. 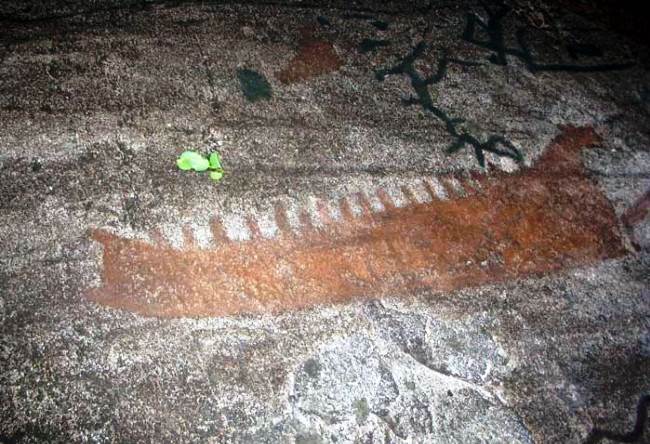 First petroglyphs were discovered in 1926, AM Linevsky, 10 years later, a few scientists have discovered new petroglyphs. In general, a new stage in the study of drawings, begun in 2001, as the studies have begun to participate have foreign researchers. They use new technology to study the find and fix every name. 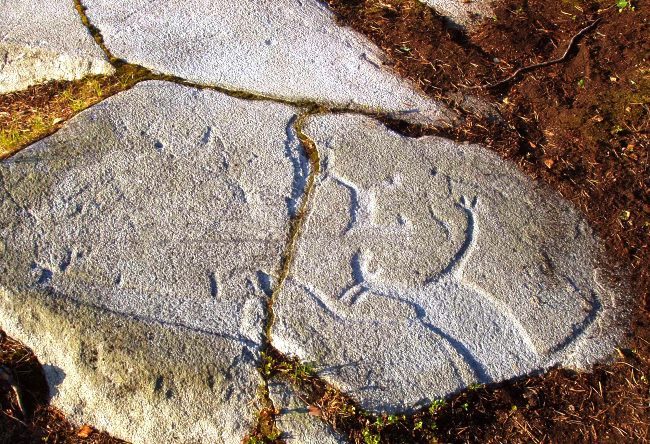 At the moment, thanks to research, have become known for more than two and a half thousand petroglyphs, which are concentrated in a small area. If it goes on like this, soon we will be able to see more figures that will tell us about the past life of the people who lived in ancient times. Those figures, which are located near the White Sea, can tell us a lot of new and interesting things about the life of mankind. 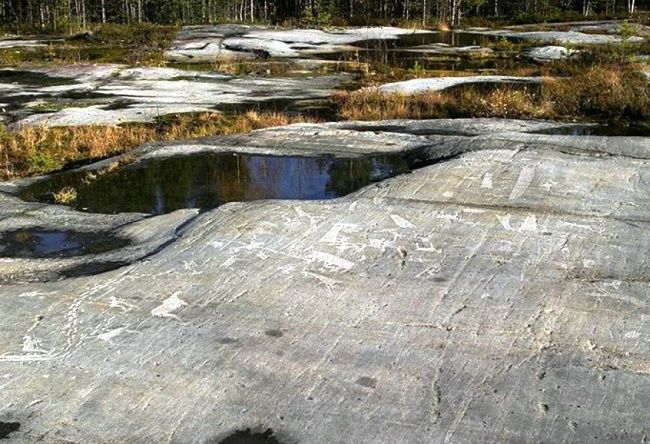 But the fact that they were discovered, does not mean that they do not need to keep, and at the moment, it is a huge problem, as they are influenced not only the weather, but also various types of wind, earthquakes, etc. Maybe soon, they will be included in the list of UNESCO and it is guaranteed protected area, which will provide an opportunity to save cultural monuments of ancient times. We hope and believe in it, and yet, we only need to look at them and marvel at the beauty.