The archipelago of Tristan da Cunha. Aircraft can`t sit there

United Kingdom is truly one of the largest of which are in Europe. It is a widespread metropolis, where people really very much. But if you want to retire and renounce all, we offer you to make a trip to the archipelago of Tristan da Cunha. 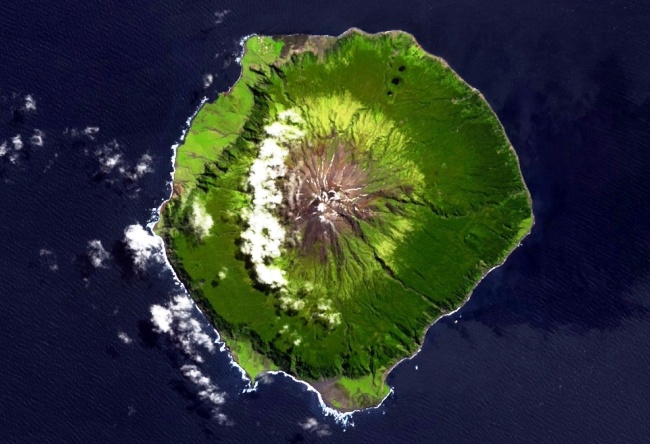 This archipelago of islands, is the most one can say dull and forgotten places on the planet. No, no one says that he is forgotten and abandoned, but on this island, there are practically no people. Archipelago is located on the south side of the Atlantic. If you want to visit the island of St. Helena, then you have to cover a distance of 2161 kilometers. To reach the borders of South Africa, you will need to cover a distance of 2816 kilometers. 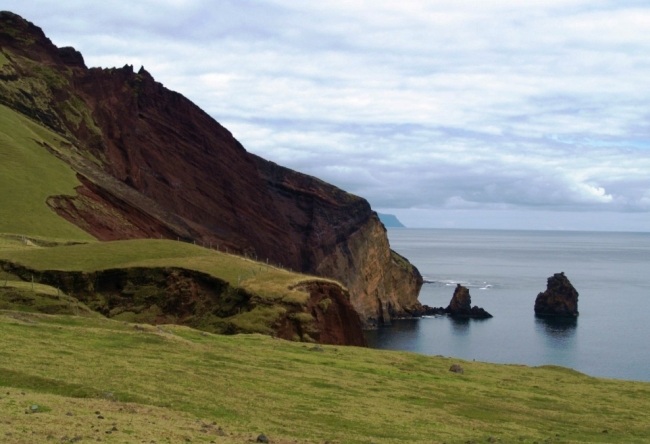 When compared to other archipelago islands, it seems very small, but still history is even this archipelago. The first who discovered this island was a Portuguese Tristan da Cunha, by the way, he gave the name of the island in 1506. After some time, the United Kingdom, fearing for what Napoleon wanted to attack them, takes its responsibility for the archipelago. And in the 19th century, the island has lodged several groups, which consisted of the British, Americans and Italians. 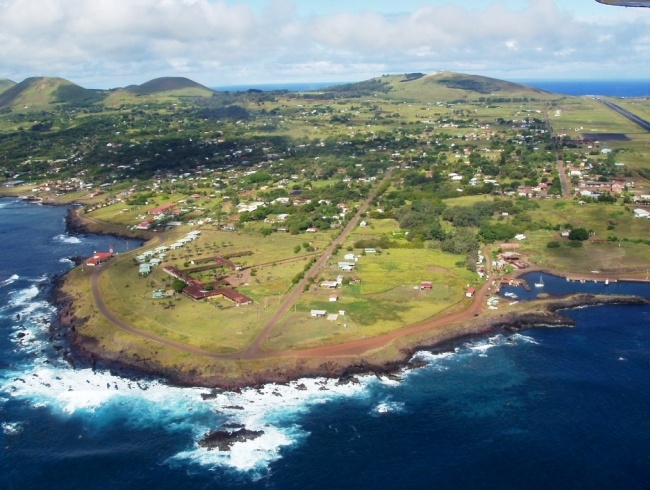 Currently, the island is home to around 271 people and the archipelago to the BBC remains the property of the United Kingdom. You do not think that if the archipelago is too far away and there’s nothing there. Just, quite the contrary. Everything is there, and the Internet, and TV and all you need for a civilized existence. Still, the island remains remote from all countries. 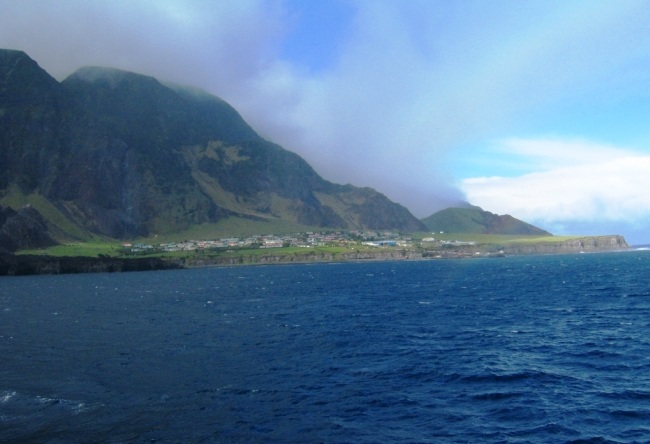 To get there, you need to either own a boat or know exactly how, when the flight departs the ship, as he goes there only once a month. Aircraft are not to sit down, because the terrain is too rocky, and so this is a great and at the same time an unusual place on the planet.