For the most people the decision to inscribe the Chauvet cave into the list of French historical monuments and to the UNESCO world culture heritage list is not of a great importance and doesn’t impress as well. However, more or less close inspection of the illustrations in the cave decreases the level of original skepticism. 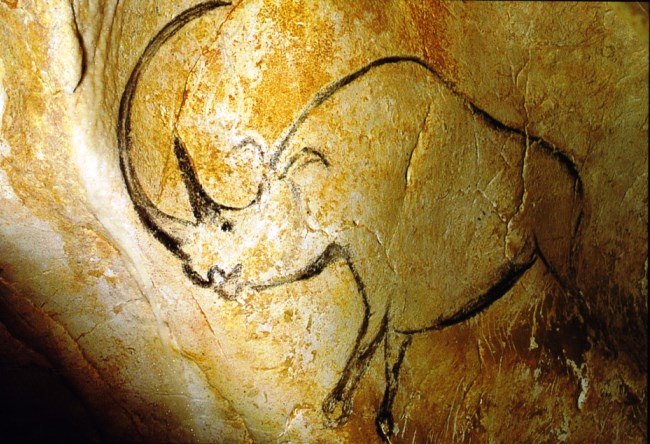 The Chauvet cave is a unique place, because since the last ice age period that took place on this territory about thirty thousand years ago, the cave was separated from the outer world, as the entrance was covered in with earth and pieces of solid rock. And only in 1994 a group of French speleologists, including Jean-Marie Chauvet, Éliette Brunel and Christian Hillaire discovered the cave and described a huge number of cave paintings inside it. So, taking into the consideration Jean-Marie Chauvets personal contribution to this work, the cave was named «Chauvet». 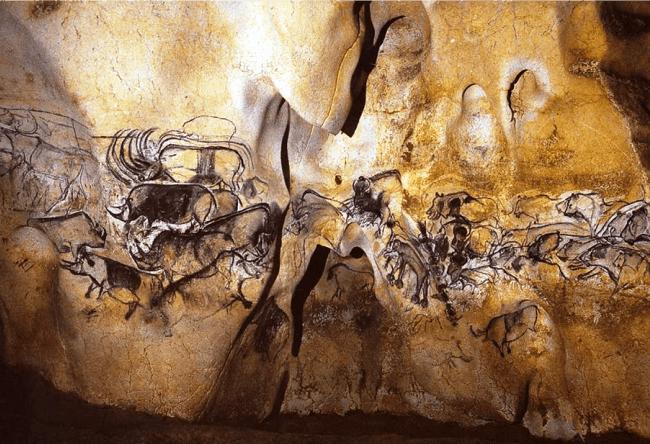 Nowadays, besides the originality of the cave paintings, Chauvet is closed for the visitors, as the scientists believe that even the slightest temperature and humidity changes may damage these unique paintings. Taking into account this fact, only specialists are allowed to enter the cave. There is a number of precautions to maintain the required conditions. 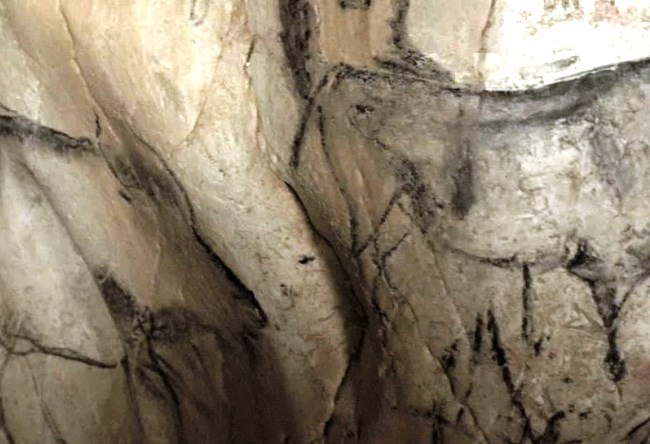 The tourists attraction to the cave is very important to the budget of France, as the cave is in its ownership. The authorities decided to open an exact copy of the cave in several kilometers far from the cave in 2015. It will also contribute to the further scientific research. 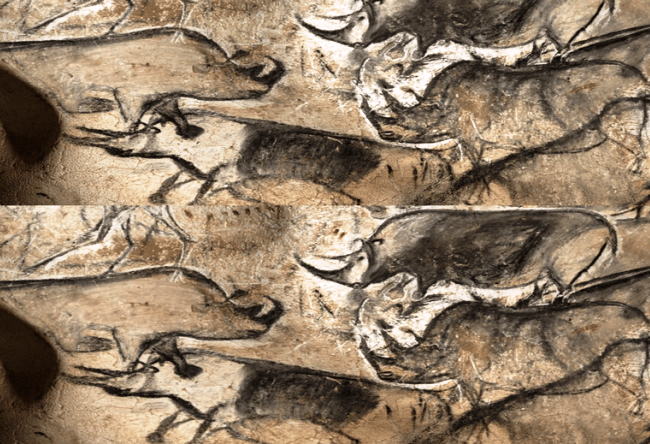 So, if you are lucky to visit the suburbs of Vallon-Pont-d’Arc near the river Ardesh in 2015, you will, probably, enjoy wonderful images of rhinos, lions and bisons, created more than thirty thousand years ago by our genius predecessors.