To a greater extent, such a country as Switzerland for most of us is better known as the country of banks, Swiss watches and folding army knives of the same place of production. However, the same rest in Switzerland is no less popular and prestigious than its other attractions.

Planning a holiday in Switzerland 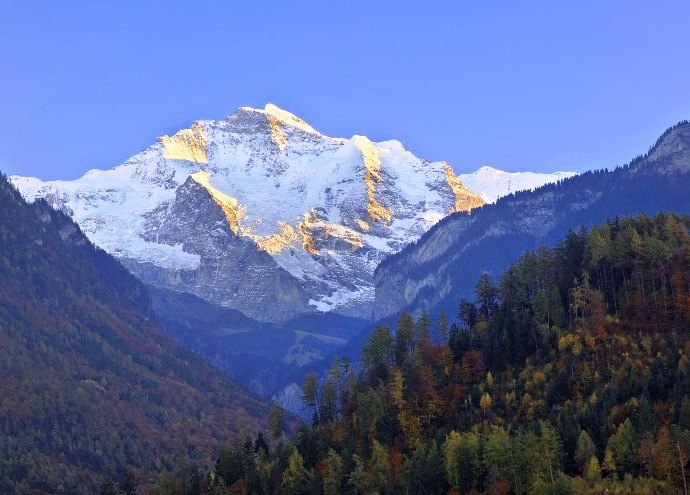 One of the main features of how to organize a vacation in Switzerland is a visa problem for residents of those regions that inhabit the space called today, as the countries of the former Soviet Union. And the problem in itself lies in the fact that traveling to Switzerland, even with a Schengen visa, requires this category of citizens to receive a separate Swiss visa directly at the embassy of that state. In this case, even if you draw up this document with the help of a travel agency, the Swiss embassy reserves the right to invite you to an interview. However, if these formalities are passed without complications, then the tours to Switzerland become quite real things for you.

Holiday in January is not worse than summer time

It so happened, but indeed, according to many travelers who rested in Switzerland repeatedly, you can relax in this country at any time of the year. After all, rest in January, in the same Swiss Alps, is no worse than in the same Alps to spend the summer holidays, admiring the mountain slopes with sheltered forests. It should be noted that hotels in Switzerland have a more democratic pricing policy than it is in countries such as France or Austria bordering Switzerland in the east and west. Thus, sharing with it the mountain ranges of the winter and summer Alps and it is natural that not only the ski glory of their Alpine resorts, but also their summer counterparts.

Swiss Gruyre or the birthplace of milk chocolate 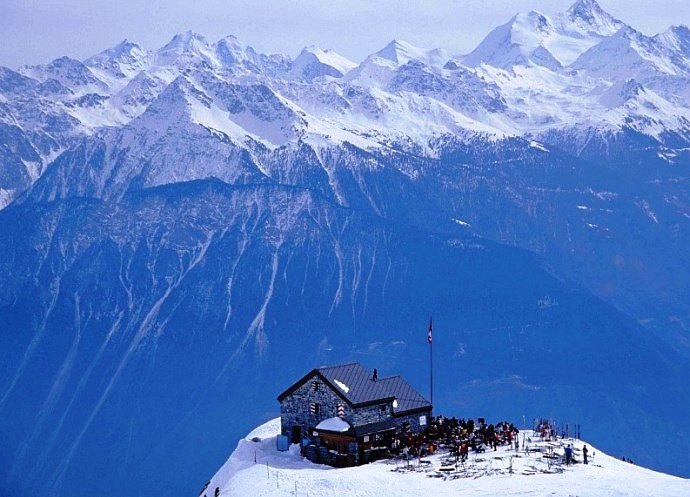 It is also worth noting that the tourist map of Switzerland is not only mountain resorts, strewn with snow and rest in winter in the same Davos. After all, if you drive very little away from Zurich, you can get to a somewhat different Switzerland, the birthplace of cheese and milk chocolate, namely in Gruyères.

It is quite an old city formed in the eleventh century and standing in the middle of grassy, ​​mountain meadows, on which fat cow herds are grazed. Strictly speaking, it is they, cow herds, quite often present in the photos of Switzerland and Gruyere in particular, brought fame to this land, with their magnificent cheeses and milk chocolate.