Church of the Moscow Kremlin

The Church of the Deposition of the Deposition is significantly different from the numerous monuments of Orthodoxy, since this church of the Moscow Kremlin has a rather surprising role of its influence on the history of not only the capital of the Moscow state, but also the history of Ancient Rus. After all, thanks to the prayers erected in her camps, in 1451 the army of the Tatars for no reason withdrew from the walls of the capital, and, having thrown all the loot in Moscow and its district, went home. 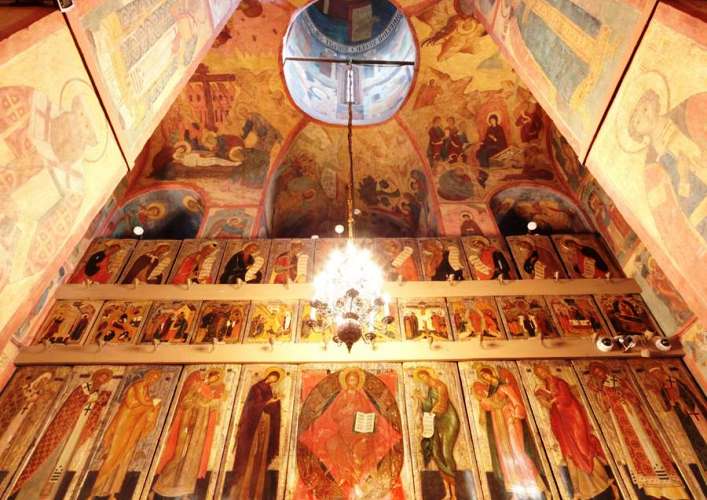 The Miraculous Church of the Moscow Kremlin

It should be noted that in such a primordial form, having a single-dome solution of the upper part, the Church of the Deposition of Deposition stood for a long time, up to the middle of the 17th century, when by the decision of the Moscow Synod, the church was reconstructed, in order to give it a more modern look, House church of the first persons of the Moscow Patriarchate. After all, by that time, the travel of representatives of Orthodox churches of foreign countries, acquired a traditional character for the reception of these delegations and solemn divine services, the Church of the Deposition was used quite often. However, its small size and somewhat archaic nature of external and internal decoration did not allow Russian Orthodoxy to be represented in all its breadth. 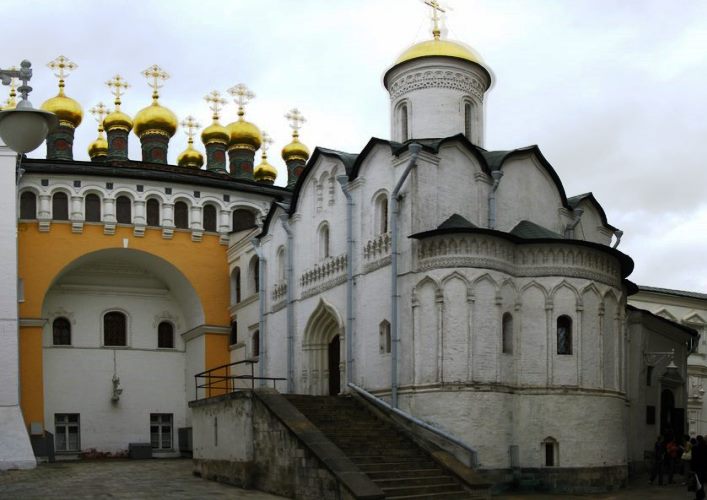 So, almost from that time on, the attractions of Europe received another historical artifact, the Church of the Deposition of the Deposition, which for many years became one of the centers of the Russian state and its church, as the venue for the moleben of the higher clergy and the first persons of the state. And today this church has not lost its sacred meaning, especially after its next reconstruction was carried out at the beginning of the last century, and the churches returned its primary form of the beginning of the fifteenth century.

In order to get acquainted with this architectural and historical monument, all those who wish at least need to get to the territory of the Moscow Kremlin, and then following the map and its recommendations it is not difficult to find the church of the Deposition.