Some interesting facts about gold mining in Russia

Despite the fact that gold mining has long been put on an industrial basis. But in our life there are also such interesting facts, when some desperate extremals go to the most remote corners of Russia to try their luck and wash a little gold. 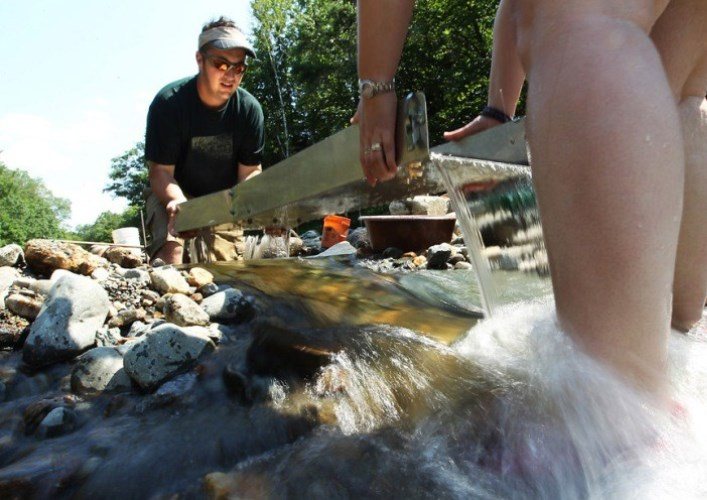 Interesting facts from the life of modern gold diggers

It turned out purely historically, but a significant part of the gold-bearing regions of Russia are concentrated in its Siberian region, where desperate gold prospectors extracted this noble metal for a hundred and fifty years. At the same time, as many stories tell, in these sometimes dangerous expeditions there were also such interesting facts when some lucky people found nuggets weighing up to one kilogram. Today, however, the times are not the same, and the maximum the gold digger can count on is gold grains similar to ordinary river sand. And especially lucky sometimes find nuggets weighing from ten to thirty grams.

However, a significant part of such modern gold prospectors go on such a journey not just for getting maximum dividends from this ancient fishery, but for interesting to spend their next vacation. Why can not you compare such gold mining with the same taiga hunting or fishing on the mountain rivers of the same Urals, where you can not only enjoy your time, but can catch a large stellate sturgeon or even sturgeon. 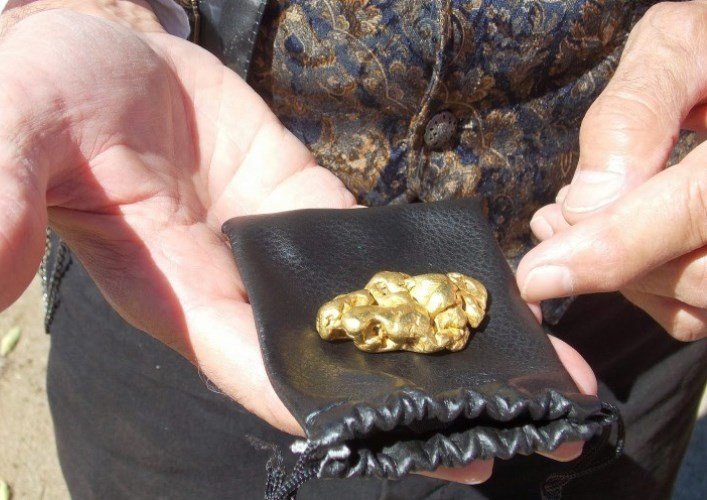 A trip along the Siberian coast for gold and pleasure

So, it is not surprising that such kind of tourist routes every year begin to gain increasing popularity among many residents of the city. And although for many of them there is an opportunity to purchase a tourist tour to the same Egypt or Turkey, but working on Siberian rivers with a washing tray is also worth a little pleasure. And if we add to this an unforgettable overnight stay by the fire and the amazing nature of this region, then in this respect Siberia is hard to compare with anything …

So, that for many of our compatriots vacation in remote corners of our homeland, this is perhaps the best holiday in the world. And if at the same time take the same economic component of such a trip, the expenditure part for air travel and excursion costs, not to mention the lack of food costs in the restaurant and traditional shopping. If you are lucky enough, the gold that you have washed can more than pay back all the costs that preceded this train. 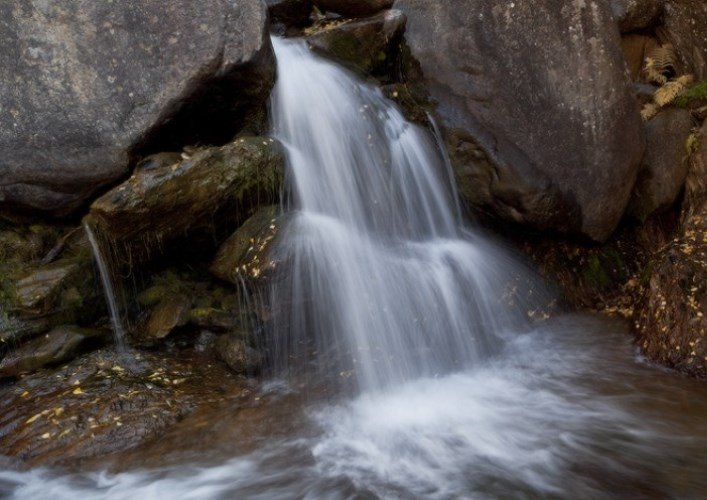 According to modern prospectors, the most promising area in search of gold is the Bolshaya Chanchik river, flowing through the Bodaibo District of the Irkutsk Region, which at the beginning of the century was famous for its finds of native gold weighing up to a kilogram or more. And from Moscow to the same Bodaibo can be reached by plane, and then to the village of prospectors Lensk, the largest on the river can be reached by shuttle bus.