«Palace of Happiness» and other sights Izmailovo

Izmaylovo is considered one of the most beautiful places in the capital. Here, various attractions, a forest park area, developed infrastructure are harmoniously combined. If you need to be filled with happiness — take a walk to the pretty Wedding Palace, for a sense of old times — visit the Izmailovo Kremlin, for a fairy tale — in the Intercession Cathedral. 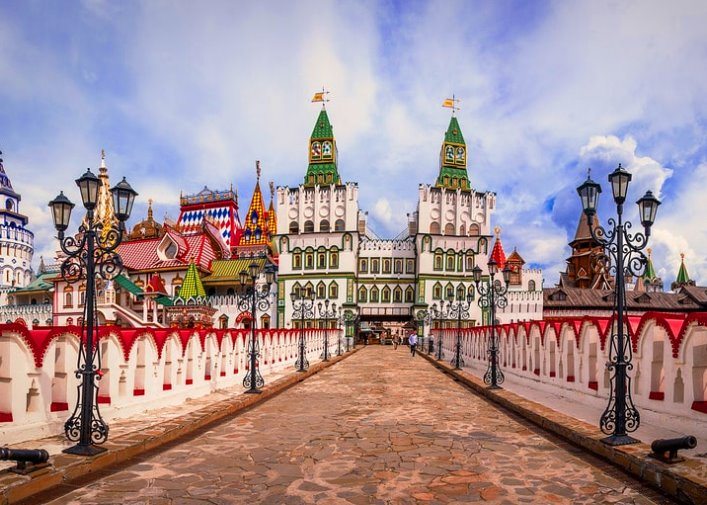 Famous sights in Izmailovo include the Mostovaya Tower. This majestic object has existed for many years — it has been preserved since the 17th century. Each floor is presented to tourists in different guises. Some are made in the form of a square, others are in the form of an octagon. The building is crowned with a magnificent roof in the form of a cone. Behind the direction of the wind closely watches the weathervane.
If there is time, you can look into the museum. Here is an exposition that tells about the history of Izmailovo and the life of Russian tsars. If you want more knowledge, it’s worth visiting the Museum of bells or Russian fairy tales, to look at the buildings of the tsarist times. 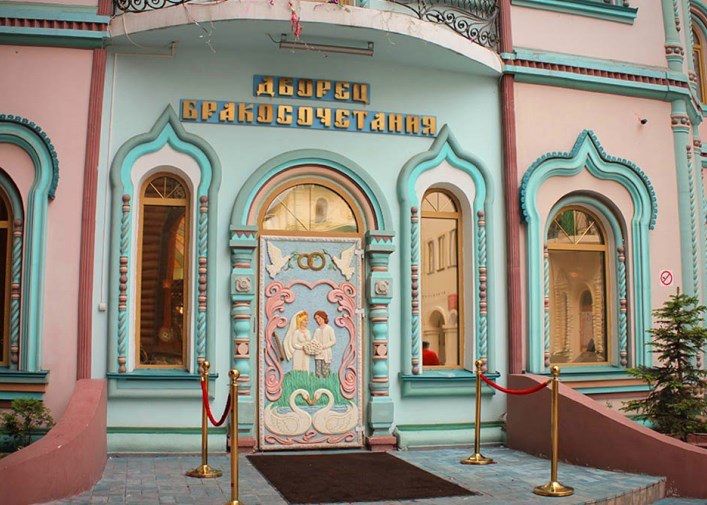 If you need a hotel Izmailovo with pleasure will offer chic options. A cozy room in the hotel is often booked by newlyweds. After all, very close — the Wedding Palace № 5. This is a peculiar sight of Moscow — with painted windows and luxurious interiors. It seems that you get into the atmosphere of the XVII century. No wonder the place is also called the «Palace of Happiness».

Behind the spirit of antiquity

Favorite place for tourists is the Izmailovo Kremlin. Once the structure was almost completely destroyed, but then reconstructed. About the past today resemble white-stone walls and ancient gates. They are more than three centuries old. The rest was re-erected, guided by drawings and engravings. Around the structure there are stone walls and a palisade. It is difficult to compete with the main Kremlin. But then they managed to recreate the situation of the XVII century. 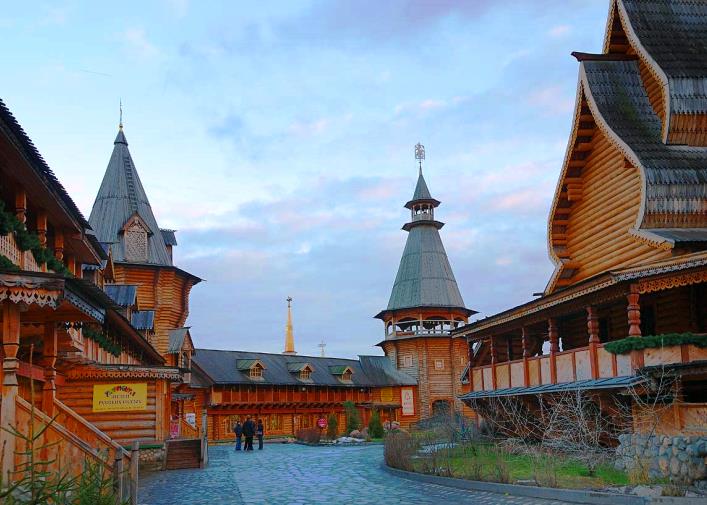 In the Izmaylovsky Kremlin you can walk along the pond, look into the poultry house or the menagerie. On the territory guests will see horses and even a bear. Open to the gardens and greenhouses. And also available workshops: weaving, pottery and blacksmith.

Behind a fairy tale

The Intercession Cathedral is another object, which is worth a look at. The towers and the outer part of the building are made of red brick. The temple is complemented with a carving of a white shade. The cathedral is created in an antique style and from the side resembles a carrot with white icing. Beautifully look five domes, made in a dark style — they are similar to each other.