Nepal. This country is well known for tourists who love exotic places. And it is especially appeal to people who can not live without the conquest of the mountain peaks. These people of Nepal attracts, like a magnet, and it is no coincidence, because there is more than half of the known in the land of mountains, whose peaks are higher than eight thousand meters above sea level. 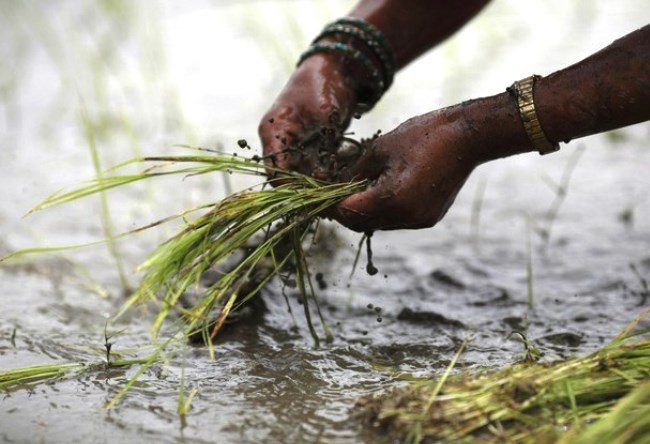 Nepal is located in South Asia and has common borders with the countries where the largest number of inhabitants in the world are India and China. Of course, the first landmark of the Asian countries are the Himalayas – the mountain known to the entire planet, its difficult to access nodes. Here is the highest mountain in the world – Mount Everest. 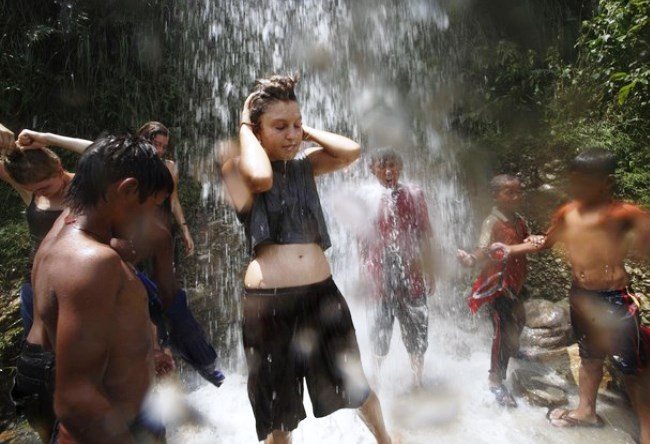 The capital of Nepal is Kathmandu city with a population of about a million people. The second most populous city of the Asian country is the city of Pokhara. It is located in the center of the country, only two hundred kilometers to the west of the capital. The city is quite developed infrastructure, and even has its own airport. 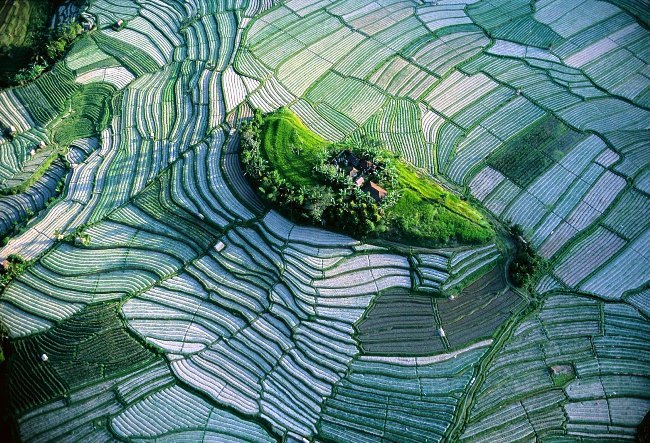 However, Nepal is famous not only for its wonderful topography, dominated by high mountain peaks. There is in this country is absolutely unique rice terraces. The fact that rice gives maximum yield, when it grows in the water. Naturally, in order to fill the field of water, it is necessary to do almost completely flat surface, but in the mountains of Nepal conditions, this can only be done in the form of terraces. 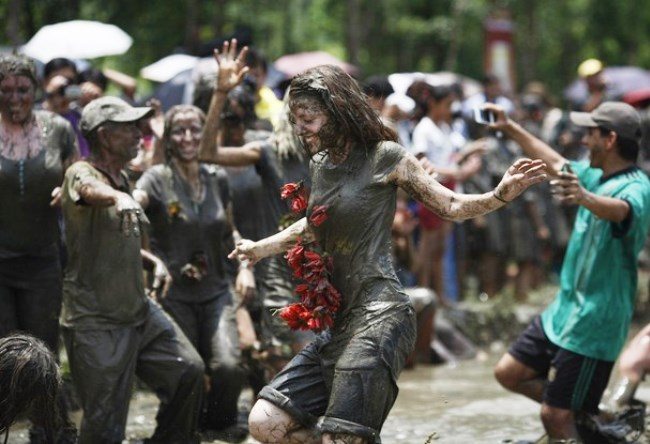 Thus, there were rice terraces in Nepal. Here, their great variety and almost all suitable for agriculture land to plant rice. No exception is and mountainous regions – those below the snow cover. Such is, as in the area of ​​the capital, Kathmandu, and the north of the second largest city of Pokhara. Here tourists and scenic views of rice terraces, which play in the sun in shades of darkish-green to yellow-light green.