Near the town of Gaya, located in Bihar (India), stretches a rocky ridge, whose length is more than 3 km. In this very place lies the oldest cave monastery Barabar. There’re only 4 caves in the rock, which date back to the reign of King Ashoka the Great. 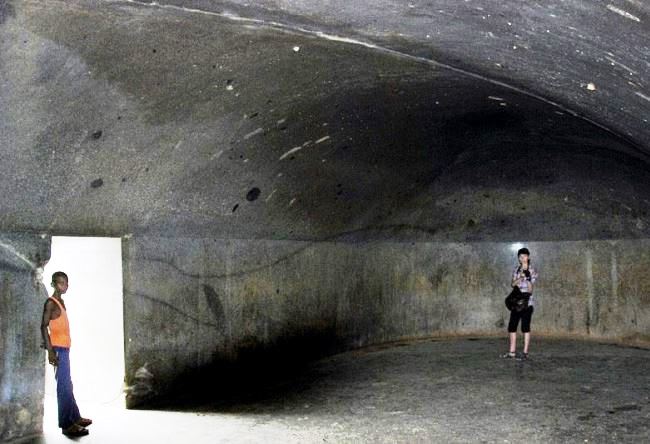 Barabar monastery is considered to be Buddhist. From the first day of its foundation, this monastery belonged to the Ajivikas sect, which is the main competitor of Buddhism in those days. However, these caves 4 were in turn donated by Ashoka to this sect. One can read about it in the writings, carved on the walls. 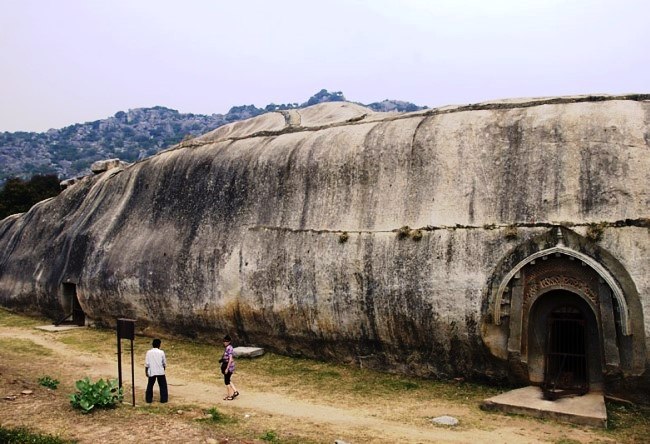 One of the main mysteries of Barabar caves, can be called the origin of absolutely even walls, which form a semicircle. The first to the entrance on the south cliff is a west cave. It stands almost symmetrically to the longitudinal axis of the rock. It is called Sudama. The entrance to this rock has rectangular shape. 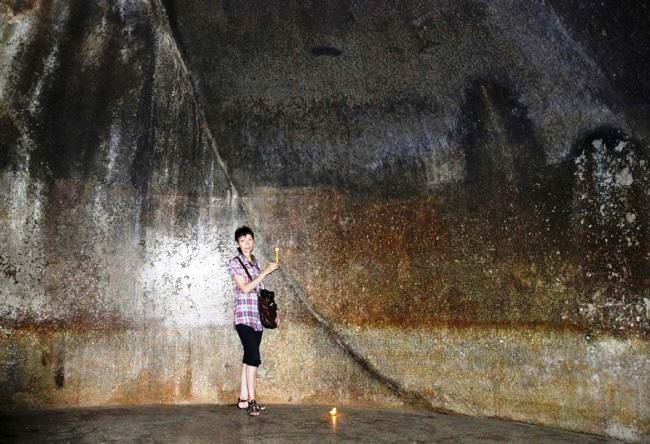 When the tourists come to the cave, they find themselves in 2 places immediately. The first room is 3.5 m high, while the second – 10×5.8 m. The eastern wall of the hall has a rectilinear shape, but the west wall is, on the contrary, protuberant. This interesting form of wall could occur due to another room, which is circular with a diameter of 5.8 m. 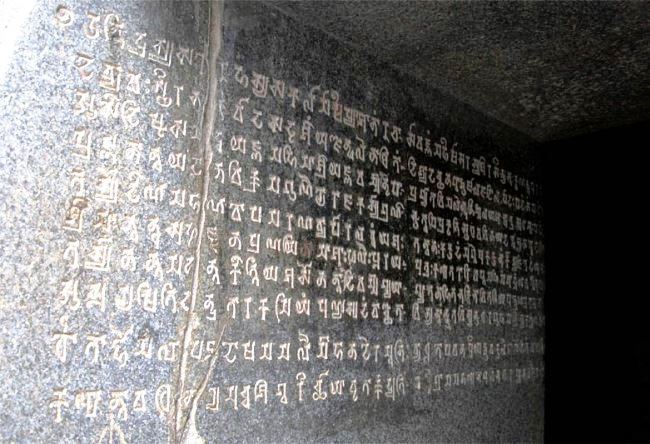 The cave Sudam could preserve the best of all, it looks just perfect and polished walls sre of the highest quality. On the right side of Sudama lies Lomas Rishi cave, which is the only cave with a carved entrance.