The village of foxes

To date, Dzao Kitsune Mura (translated from the village of foxes), in Japan is one of the central places. Here live hundreds of foxes of six species. 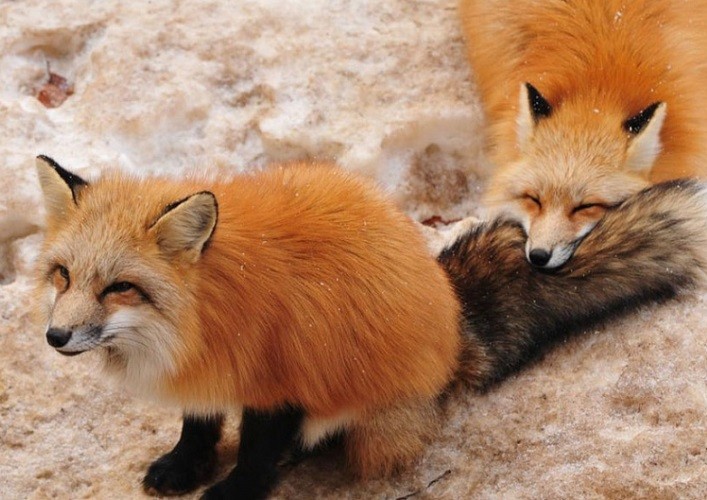 The village of foxes and its features

To date, the village of foxes is a kind of mini zoo in which semi-wild animals walk freely through its territory.

It is believed that the foxes (kitsune) have a number of magical abilities:
— bend time and space;
— exhale the fire;
— create the most complex illusions, often simply indistinguishable from reality;
— able to settle into someone else’s body;
— accept the most diverse and unimaginable forms, for example, the second moon or a very tall tree.

It should be noted that rest in Japan differs from rest in other countries of the world by its simplicity and special color. It does not look like rest in any other countries, and the most important difference here is that the interesting places of Asia are not located in the center of gassed multimillion cities, but beyond, closer to nature. Here in general, everything is not the same as in European cities. For example, in a fox park, animals do not sit in open-air cages, but are completely free to move around the territory and they can be fed and patted freely. True, the latter is not recommended. 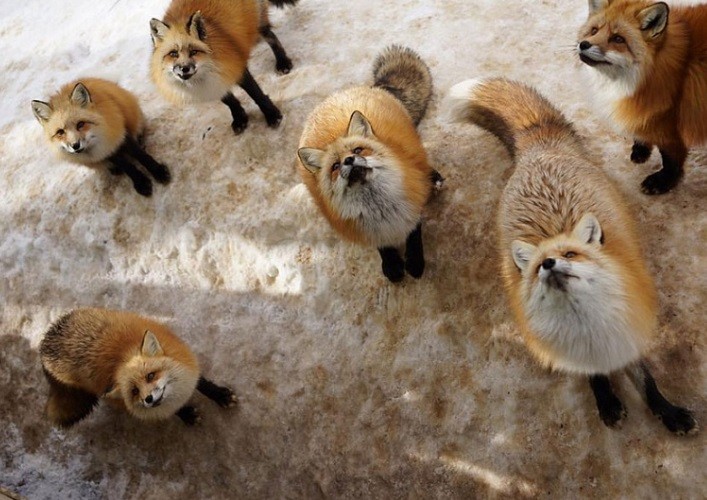 Speaking about the village of foxes, it is necessary, first of all, to pay attention to such interesting moments:
1) Kitsune Dzao Mura previously it was an inhabited village, whose inhabitants, because of the invasion of the enemies, had to leave it and go to other villages, in search of a normal life. After a certain period of time, the village was chosen by numerous foxes, which after a while here very firmly settled and continue to delight the numerous tourists and travelers with their presence.
2) The official Japanese status was acquired by the Village of Fox in 1990.
3) In addition, in the territory of this mini zoo is the sanctuary of one of the Japanese goddesses — Inari, who is considered the patroness of foxes, rice, everyday abundance and industry.
4) According to Japanese mythology, foxes (Kitsune in Japanese) are messengers of the goddess Inari.
5) There are also interesting facts about the village of foxes, for example — Kitsune Dzao Mura — previously it was an inhabited village. 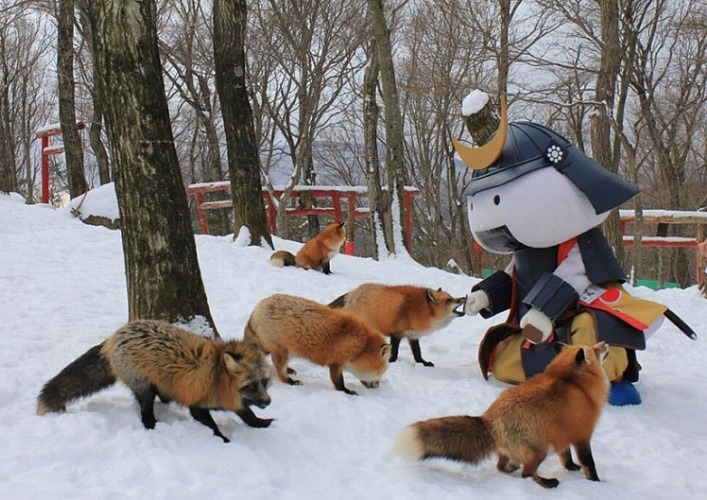 How to get to the village of foxes

This landmark is located on the island of Honshu, in its northern region, in Miyagi Prefecture. You can get here by high-speed train, and then by taxi. Considering that this is one of the most famous and popular attractions in Japan, it is enough just to say that you are going to the fox village, and you local people willingly show you the way and tell you which transport is best to get there. The village of fox is an ideal place for rest and unity with nature.