India is a unique country with centuries of history, interesting customs and rituals. Here you can also find ghost towns, for example, like Fatehpur-Sikri, a place saturated with luxury, curiosities and shrouded in legends. Let’s touch his secret. 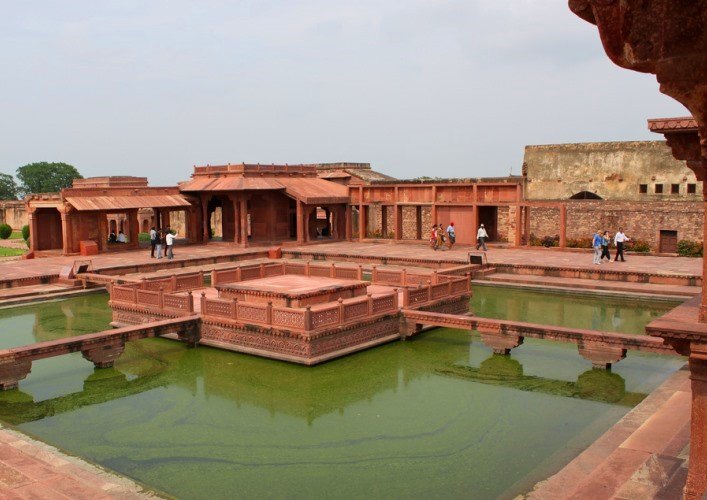 Fatehpur-Sikri: Another Legend of Asia

Initially, the city received its name in honor of the victory of the ruler of the Moguls Babur as a result of the battle between Khwarva and Rama San. Fatehpur-Sikri literally means the City of Victory. And so it happened that the Sufi mystic lived in this area — Sheikh Salim Chishti, to whom Babur’s grandson — Emperor Akbar the Great addressed himself — to receive a blessing for the birth of his son, since the absence of a heir from the ruler is not a personal problem, but one can say a matter of national importance.

Interesting facts show that soon the Emperor had a son and Akbar the Great named him in honor of the Sufi Salim, and in 1571 he built a mausoleum in memory of mysticism. From 1571 to 1585 the city became the capital. In a small period of time, large palaces and mosques appear here. For the construction of the city, masters and architects from all over the Empire are drawn. These facts explain the intertwining of the Mogul and Rajput architectural schools in one territory. 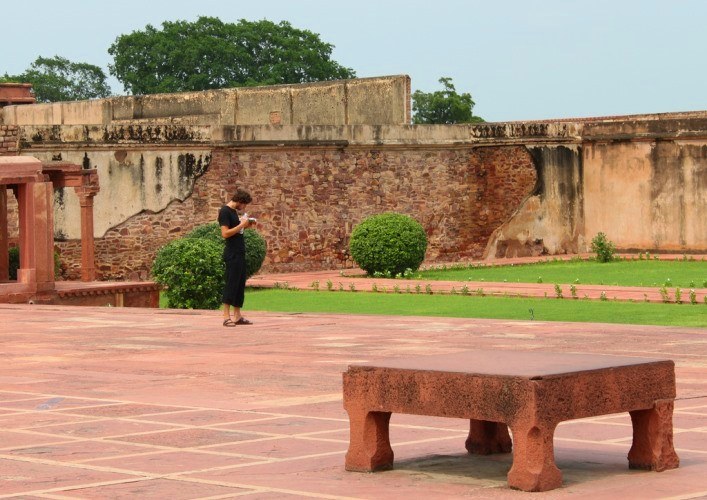 Interesting places in Asia in Fatehpur-Sikri

Akbar the Great was famous for his victorious battles and did not dwell on the results achieved, and thus, in 1586 he transferred the capital to Lahore to be closer to the troubled north-western border with Afghanistan. Since then, many centuries have passed, and as interesting places in Asia, the city — the former capital of the empire — Fatehpur-Sikri in 1986 was classified as a UNESCO World Heritage Site. It is striking that in all tourist guides this city is listed as a ghost town, but today about 25 thousand people live on its territory. 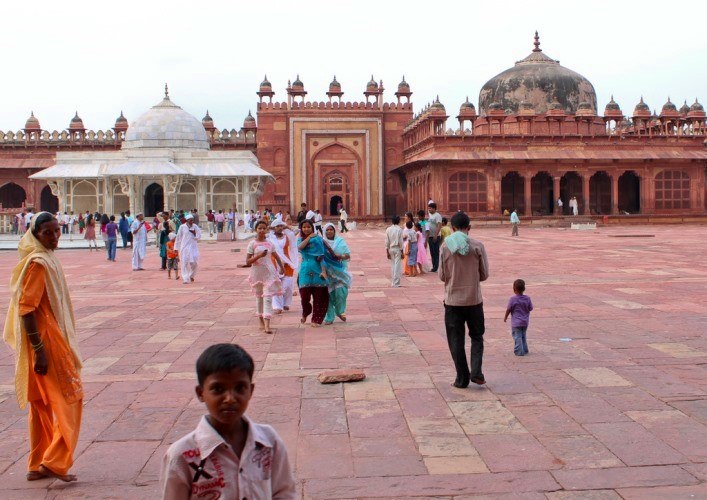 How to get to Fatehpur Sikri

If you want to visit the sights of Asia yourself and in particular to visit the ancient city of Fatehpur-Sikri, then the nearest airport is in Agra, which is 39 kilometers away. At the same time there is a railway station, which is located just 1 kilometer from the central square of the old city. You can also get here for an hour and a half with an excursion on the tourist bus, or stay longer by using buses that depart every 30 minutes from Agra and back.