The oldest weather station is the tower of the Winds 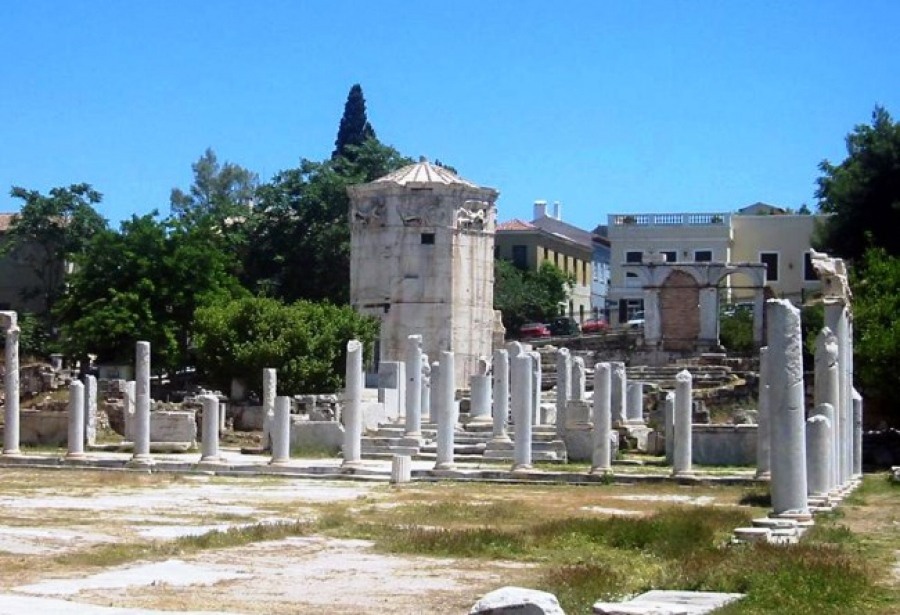 Did you ever that the Tower of the Winds, which is under the Acropolis, is the oldest meteorological station and a chronometer. It Aerides Its name, which means wind. There are several other names such as “The Temple of Aeolus”, “Clock Kirrista”, “Clepsydra.”

As history tells us, at the top of the tower it was eight faces on which was depicted a winged figure, which symbolizes one of the elements, the wind. Once the tower was installed copper weathervane, which was depicted in the form of Triton. It was he who pointed out which of the eight winds blowing at the time. What’s interesting is that at each of these images were carved the name of the wind.

Boreas is a north wind, which was depicted as an old man, dressed in a tunic. Kaykyas – a north-easterly wind, the same old man, but he was carrying a shield with hail. Apeliot – is an east wind, a young boy, with fruit in their hands. Evra – the south-east wind is depicted as an old man with empty hands. Horn, south wind, a young man, overturned a jug of water, etc. That is, each of the winds, was in some guise, which meant that the waiting people.

Since the mid-19th century, this tower was a museum of ancient finds, as in 1847, is the National Archaeological Museum. As shown by the excavations, it was the first building in the Christian era, which was the church, where they spent such rites as baptism. Until 1821, it was a Muslim dervish convent.