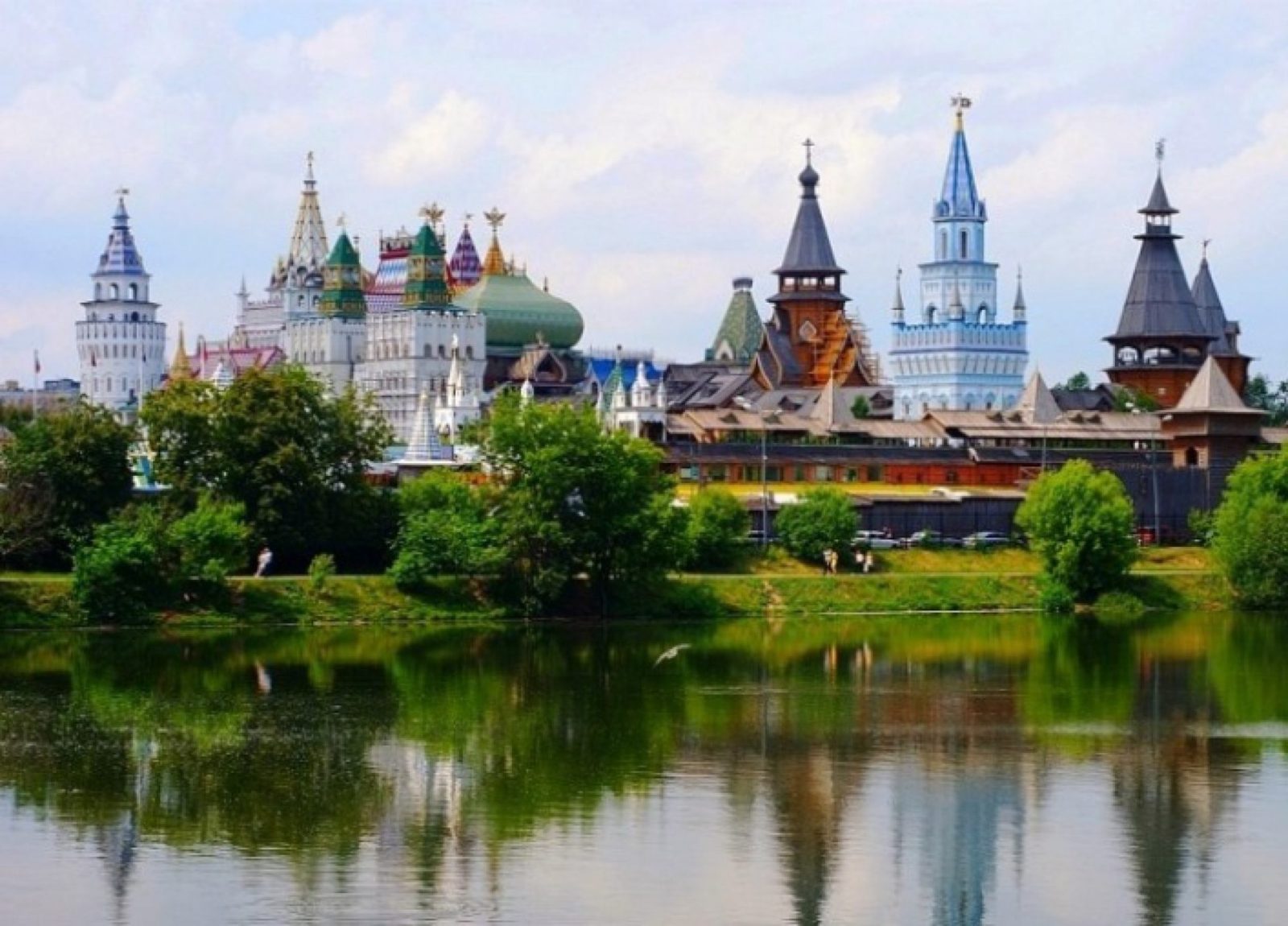 Given the very specific demand for ancient Russian antiquities in the south-east of Moscow, near the famous Silver-Grape Pond, at the beginning of the 2000s, the so-called Izmailovo Kremlin was built, which is a modern cultural and entertainment center.

Izmaylovsky Kremlin and its features

First and foremost, it should be noted that the entire Izmaylovsky Kremlin was architecturally resolved in the spirit of the traditions of Russian architecture of the 17th century. The idea of ​​creating this complex to Alexander Fedorovich Ushakov and Marina Viktorovna Alekseeva, as some modern reconstruction of the residence of the tsars of the Romanovs, the reign of Alexei Mikhailovich. In those years, in its vicinity were numerous craft shops, in which the craftsmen made glassware, weaved a linen cloth and burned red brick from the clay of the nearby small quarry. 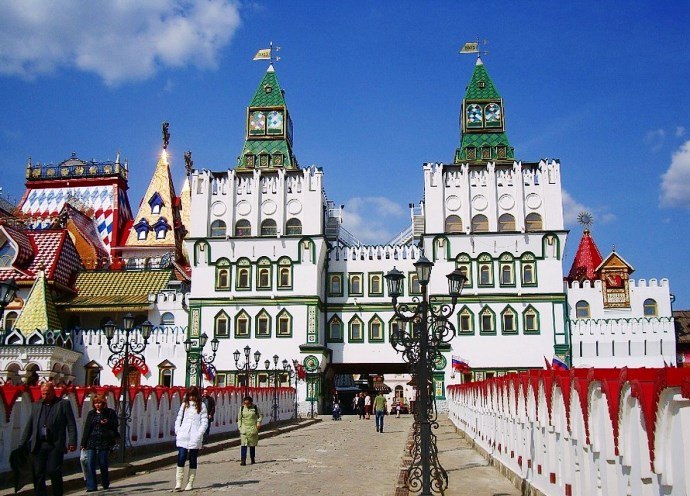 In addition, in the history of the ancient Izmailovo there are also interesting facts: living in the Izmailovo residence of the Romanovs, young Peter the First, made his famous boat, from which the glorious history of the Russian fleet began. And in the same place he collected his “amusing” regiments of future tsarist grenadiers who formed the basis of the same future Russian army. It was in this context that the reconstruction of this architectural monument of modern Moscow was conceived.

To date, tourism has become one of the main activities of business structures located on the territory of the Izmailovo Kremlin, the architectural center of which is the church of St. Nicholas. And although almost all the facilities of this cultural and entertainment complex are modern buildings, their design quite accurately reflects the main trends and style of that time. And this is most clearly manifested in the internal decoration of the refectory of the Refectory Chamber, which functions like a modern restaurant with the old Russian tradition, which attracts numerous visitors. 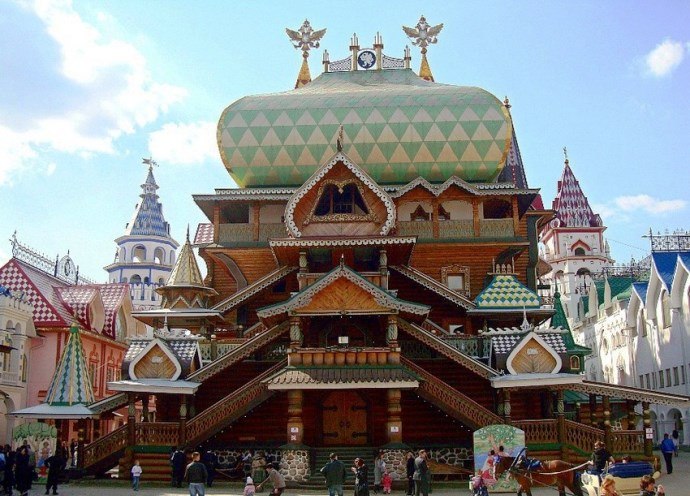 At the same time, a trip along the Izmailovo Kremlin can be compared to visiting that part of the American Disneyland, which is called “Frontierland”, as well as in the traditions of the Wild West with its saloons and the constant disassembly of cowboys. And although there is no cowboy entourage in the Izmailovo Kremlin, but most visitors are attracted by the museum complex of the Kremlin, in addition to the vodka museum, there is a museum of bread, a Russian toy and a museum of the founding of the Russian fleet. In addition to a large number of shopping stalls and modern boutiques, old times.

If you are already in the capital of the Russian Federation in Moscow, then to get to the Izmailovo Kremlin quite simply sitting on one of the subway lines leading to its southeast and get off at the station “Partizanskaya”.