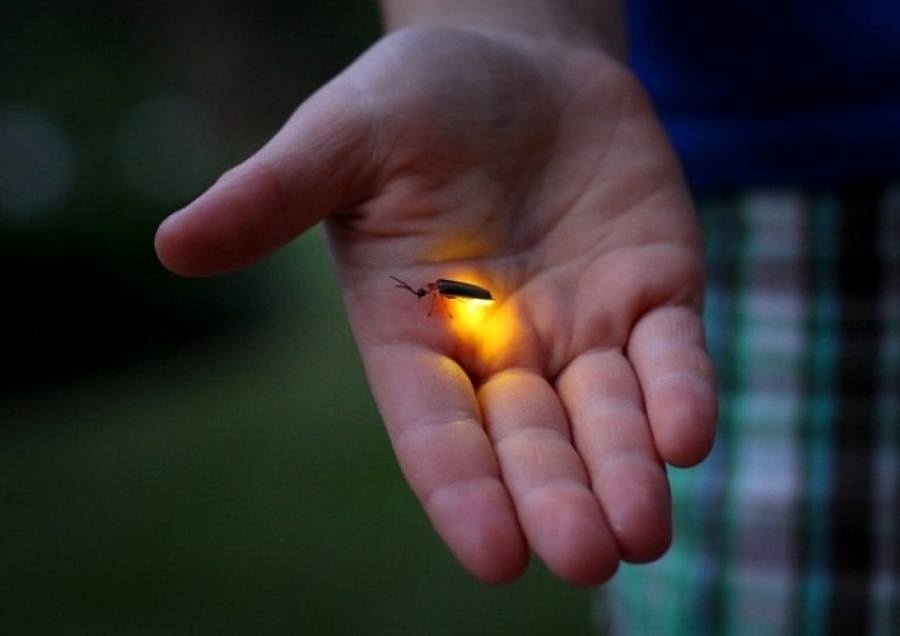 The world around us is full of various surprises, and getting into the night forest, many unconsciously are already preparing to meet with unusual phenomena and one of them can safely be called a light firefly show, which can be observed in tropical and subtropical forests. 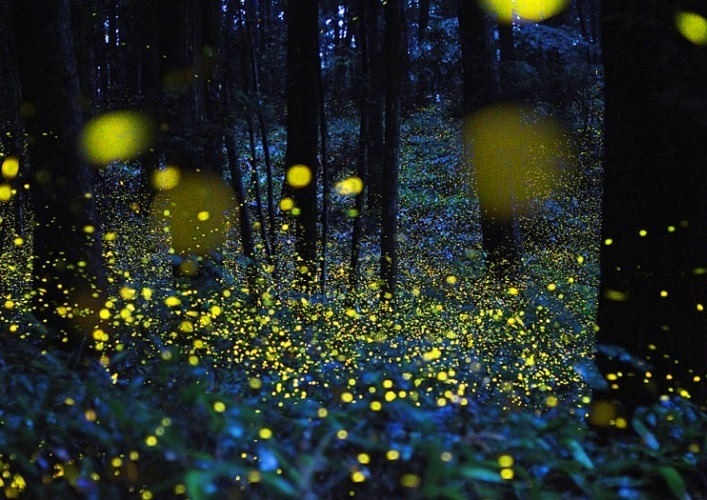 Fireflies belong to the beetle family. Studying the world of fireflies, scientists also discovered very interesting facts – there are altogether about two thousand species – all of them are united by one feature – the presence of glow organs, which, as a rule, are located on the abdominal segments of beetles.

Secondly, there are only a few firefly species on the territory of Russia. Therefore, to truly observe the night glow, you will have to go on a trip – to the tropics or subtropics.

Thirdly, as a result of many years of research, they came to the conclusion that with their glow, such beetles attract individuals of the opposite sex. 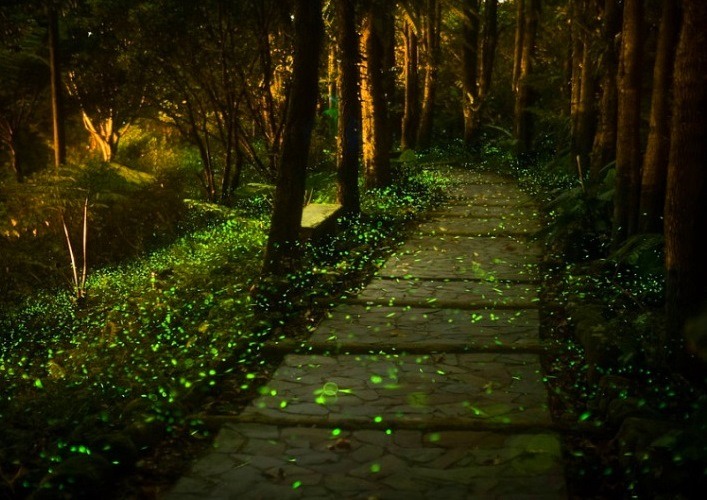 Fourth, the luminescence itself is formed as a result of the interaction of chemical compounds – luciferase and luciferin, which are contained in the photocyte. This leads to the formation of light energy.

Fifth, fireflies of different types emit light at different frequencies, while it is noted that in nature there are species of them that, with a large cluster, synchronize their flicker. Such phenomena can often be observed in Thailand, where the trees, covered with fireflies, flash uniform lights.

Now scientists are also thinking about how this phenomenon can be used. By the way in nature there are other animals and even plants that can shine. In particular, they are pale toadstools, illuminating the corners of the night forest, some species of fish and jellyfish that glow in the sea and ocean depths. 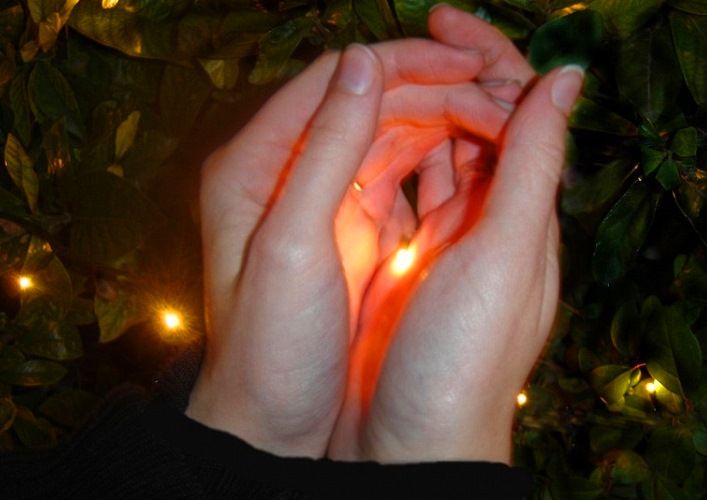 It’s best to watch a firefly show in South America or Asia. Among our tourists, Thailand is the most popular place. One of the most accessible ways to get new impressions, expand your horizons, visit other countries – certainly, is tourism in the most different countries of our globe. The most convenient way is air travel.