Set-travel continues to talk about the news of tourism and travel, about the most popular places, for travelers and tourists around the world.

We have chosen the 15 best visa-free countries, where it’s always summer, always warm and at any time of the year you can go to rest.

Below, you can see photos and country names, wherever there is always summer.

On the coast they catch a beautiful wave and cheap offers of villas with terraces open to the winds, a little further, in Ubud, handicrafts bloom and at night sweetly pulls rice whey, and in the very core all year round pour rain and peacefully sleeps under the crackling of dragonfly wings.

The best Asia for those who want to change places: on the one hand, there is a “metropolis of contrasts” Bangkok, on the other – paradise islands, where the sea is clean and warm, as the core of coconut, and detoxes, where victims of adrenaline deprivation are planted on invigorating herbal decoctions and dynamic yoga. 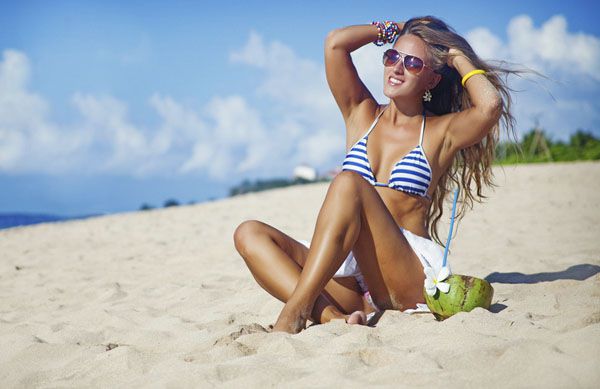 The Maldives is an example of the amazing waste of nature: 1,190 coral islands in the Indian Ocean, created solely to watch actively gesticulating palm trees on the beach, swiftly replacing each other with their own tan colors and inordinately friendly surgeon fish in action, and at sunset – at home on your plate.

One of the most beautiful island in the underbelly of India, but without Indian mud and manners. In the middle of the island are the ruins of ancient capitals, cave temples and rocky palaces, and on the ashy shore old Dutch forts share sand with shaggy and salted bungalows.

As Graham Greene wrote – “Much of Vietnam you will understand in five minutes, the rest will not have enough life.” You can take a bicycle in Ho Chi Minh City and go through the delta of the Mekong to the southwest, you can see something besides floating markets and floodplains – the Vietnamese province, where in sandwiches “bans” are twice as much meat, and in local dialects in twice as many voices.

There are many reasons why you should visit Brazil at least once in your life. And yet the main two: for the longest river in the world with its rain forests, which are known to inhabit many wild monkeys, and for the sake of Rio de Janeiro – almost the most eclectic place on planet Earth, with the famous statue of Christ , colonial buildings, the beaches of Iponemo and Copacabana and the notorious favelas (slums).

There are no trade networks in Cuba, as there are no traffic jams on traffic, advertising and metro. But here there are palm trees, black women with outstanding shapes and huge cigars in their teeth, trays selling fresh guava juice, carts with papaya and lively boys in red pioneer ties. And, of course, music is the most positive thing in the world. 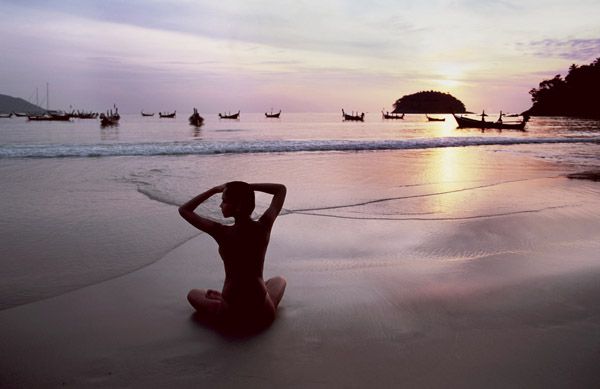 Do you know what Mexico is? This is the snow-white beaches of Cancun, on which both Hollywood celebrities are relaxing in the winter and in the summer. This and Mexico with a 20 million population and traffic jams, longer than Moscow. This is the abandoned city of Teotihuacan with pre-Columbian pyramids (in the illustration), each of which conceals a hundred riddles. And still it is burrito, fajito, enchiladas, guacamole – national cuisine, some recipes of which are included in the list of UNESCO world cultural heritage.

One of the most beautiful islands in the world – Cyprus, where Aphrodite materialized from sea foam, has to itself immediately. The most beautiful city of Cyprus – Pafos is a city entirely protected by UNESCO. Medieval fort on the shore, the archaeological zone of Nea Paphos with mosaics resembling a marvelous stone carpet … And do not forget about the bay of Aphrodite (in the illustration) – near the village of Latchi. This is one of the most photographed places in the world.

The city center in Hong Kong can be traversed along and across, almost without going out into the street. Almost all hotels and hotels, shopping centers and office buildings are connected by a transition system, and to the area of antique shops Hollywood Road leads the world’s longest escalator. All major museums are located on Kowloon, where every 20 minutes there is a ferry from the Central Pier. And at least half a day should be taken for shopping!

On the Promised Land, under the name – Israel go for various reasons. Some – to have fun (most hurricane parties – in the Old Port of Tel Aviv), but mostly – look at the biblical antiquities and castles of the Crusades. For diving it is worth to go to the south of the country – to Eilat: you can study underwater beauties of the Red Sea there all year round.

The Kingdom of Morocco in the west is washed by the Atlantic Ocean and the Mediterranean Sea in the north. The coastal cities of the kingdom will be pleased with the variety of sea reptiles, both delicious (on your plate) and beautiful (in the sea), and the hotels similar to the palaces of Marrakech will be transferred to the pages of “Thousand and One Nights”. In this country, both in winter and in summer almost all kinds of vegetables are ripening

You say – “Too corny?” But there are other cities besides Hurghada and Sharm El-Sheikh. For example, Alexandria. There are quite decent hotels, cafes and restaurants, the Greco-Roman Museum, the amphitheater, the Museum of Fine Arts and the Mediterranean Sea. The sea bottom is dived behind the history: the ruins of the Cleopatra Palace, the giant statues of the Eastern harbor and the wreckage of the Faroese lighthouse.

Dominican Republic is not only the most delicate Caribbean sun and crystal clear air, but also ocean reserves, where you will be offered to swim with sharks or take a boat trip to the whale company (or even two). And there are hundreds of charming cafes, in each of which you can taste bananas in caramel and a “drink of passion” mamahuana. And it would be strange not to mention the famous for the entire Caribbean local nightlife with hurricane dances in the company of local beauties.

The plan of action is as follows: first visit the Dead Sea with health benefits, then walk around biblical and Roman places and finally swim with a mask at the Red Sea, already at the other end of the country. And to the ancient city of Peter is to take away the whole day: a miracle comes when the sun starts to set, and all the stone architecture becomes a charming pink color. Watch this best from the highest point. 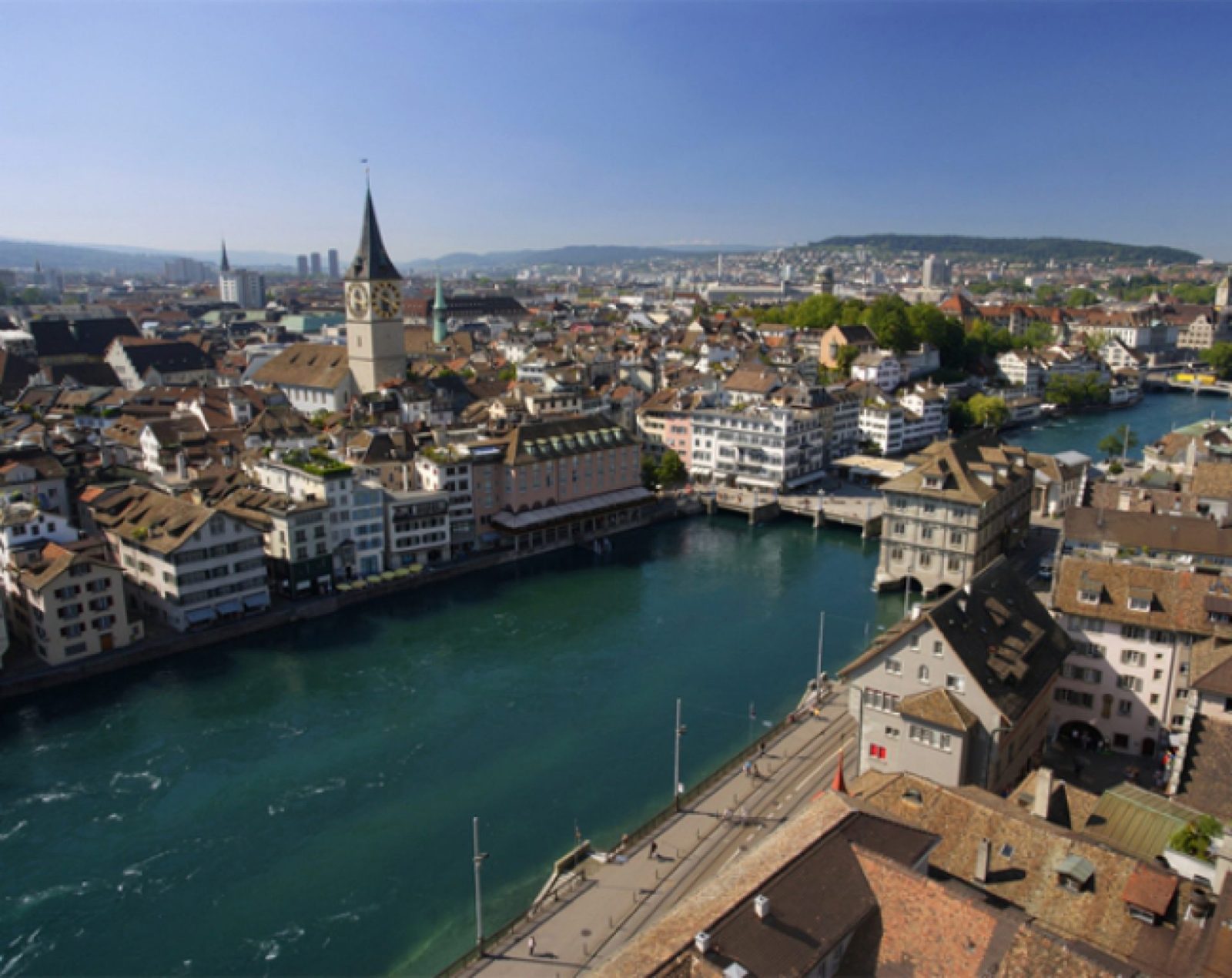