Set Travel > Blog > Top 10 Most Expensive Cities in the World

The first place, according to the Economist Intelligence Unit, became the city — Tokyo. Life in the capital of Japan has skyrocketed due to the weakening of the price. For the same reason, the second place was taken by the city of Osaka. Third place or bronze went to the city — Sydney. In the Top 10 most expensive cities in the world, the cities with the highest consumer prices were also: Oslo, Zurich, Paris, Caracas, Geneva, Melbourne and Singapore. Experts from the Economist Intelligence Unit note that 11 of the 20 most expensive cities in the world are Asian. During the calculation and analysis of the data, information was used on 400 prices for 160 goods and services. 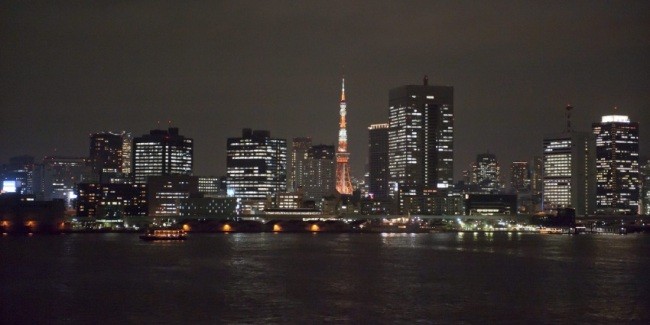 There is, of course, another study, conducted through the Internet with the involvement of 23,000 independent participants, gave completely different results. However, the online survey did not call into question the fact that life in Japan and Norway is extremely expensive. But there are nuances. So, in the first two places were the Norwegian cities of Trondheim and Stavanger respectively. Bronze went to Zurich. On the fourth place — Oslo, and on the fifth — Geneva. Tokyo only closes the top ten. In addition to the capital of Japan, in the top 20 there was not a single Asian city. There was no place in Moscow either. 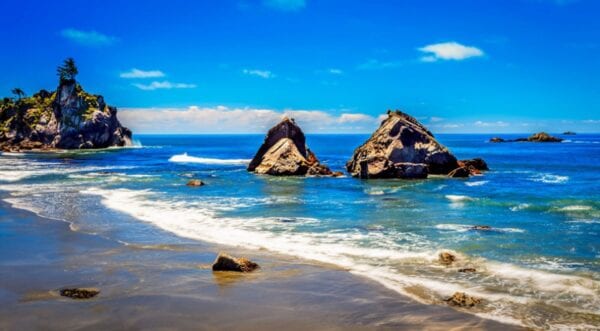