Expression — «Architecture should not be frozen music,» says Japanese architect Toyo Ito, a newly-laureate of the prestigious Pritzker Prize. His buildings are called «timeless», they are marked by the «air and wind» prevailing in them and the magnificent game of forms. 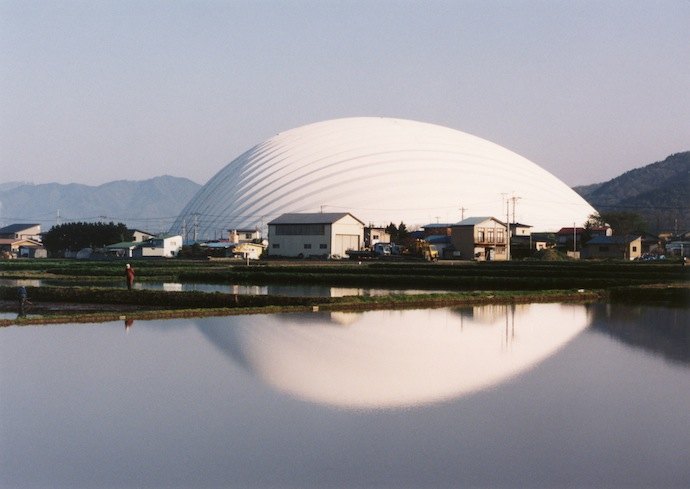 Set-travel.com is a news site in the world of tourism and travel, gathered the most vivid, in our opinion, Toyo Ito projects, from the early ones like the White U house to the recent — the wavy residential complex in Barcelona, the museum in Japan dedicated to the creativity of the master, as well as a perforated arts center in Matsumoto. All of them are distinguished by such a nice geometry that it is not at all surprising to see Toyo Ito among the best of the best. He will receive Pritzker Prize on May 29 in Boston, in the Presidential Library and the JF Kennedy Museum 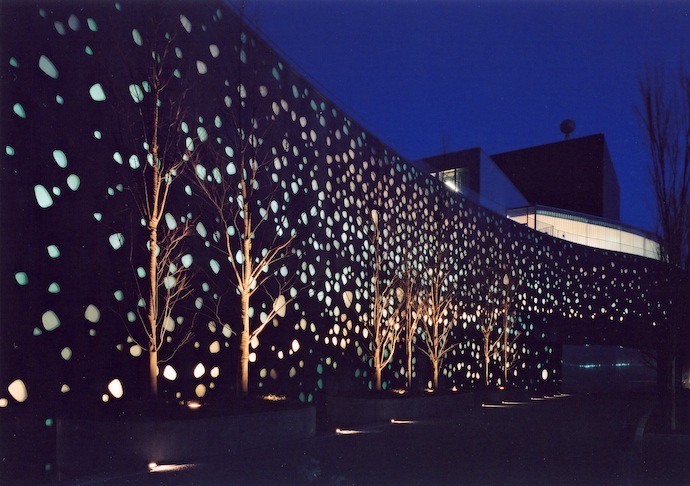 The Toyo Ito Pavilion in Bruges