Maybe for someone and surprising to hear that a small hotel, it’s much better than the huge apartment, but still hideaway, it will just be a great option. It is for you, dear visitors, we want to show the top 10 most small hotels. 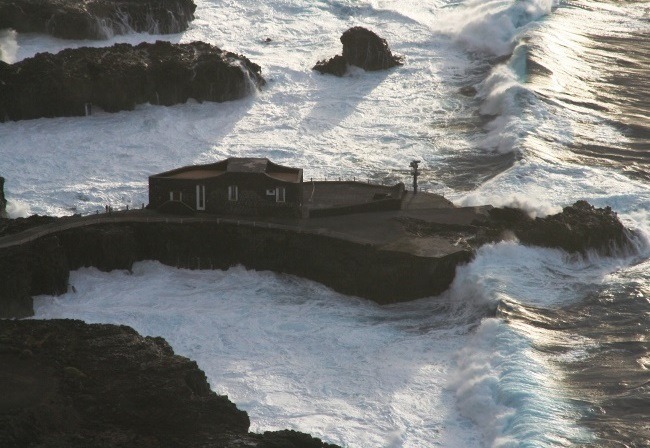 Hotel Punta Grange is unique not only because it is small in size, but also the fact that it is listed in the Guinness Book of Records. The history of the hotel began unusual, because in the 18th century there was the usual custom, but times have passed, and the need for Customs was no more, and the building just sold. It was then and there was the smallest hotel in the town of Las Puntas. It has only four rooms and all the symbolic value of $ 100. But what’s interesting that you will not be hungry, as there is not just a bar, but a restaurant with Spanish cuisine. 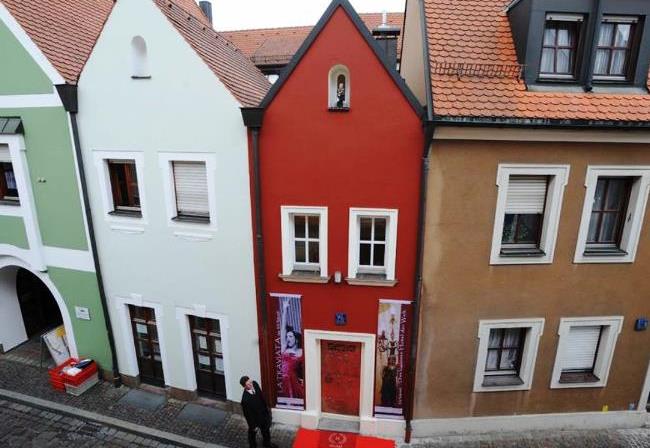 Small hotel, although the hotel is hard to call this place, as it is a small house. Once upon a time, young people in Germany, could not marry just because they did not have housing. So, they bought the house, and after marrying, they sold it. Now in this house you can spend the night for anyone who would pay $ 250. 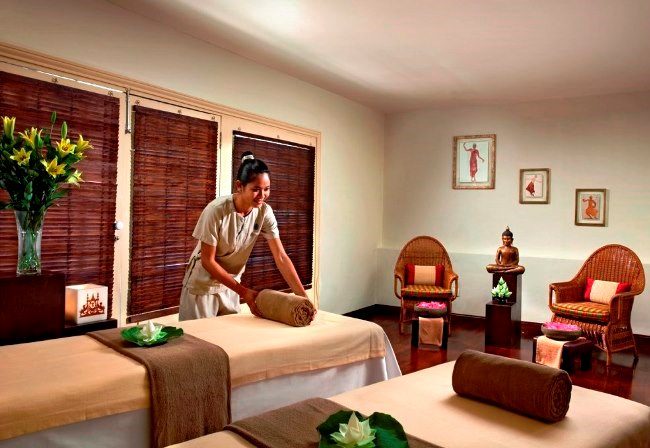 In the town of Siem Reap also has a small hotel. And if not strange, it enjoys quite popular among tourists. Room costs only $ 250, the room has not only a bed, but shower, jacuzzi and even a terrace. Well, of course, is the kitchen, she just knocks down, in the good sense of the word. 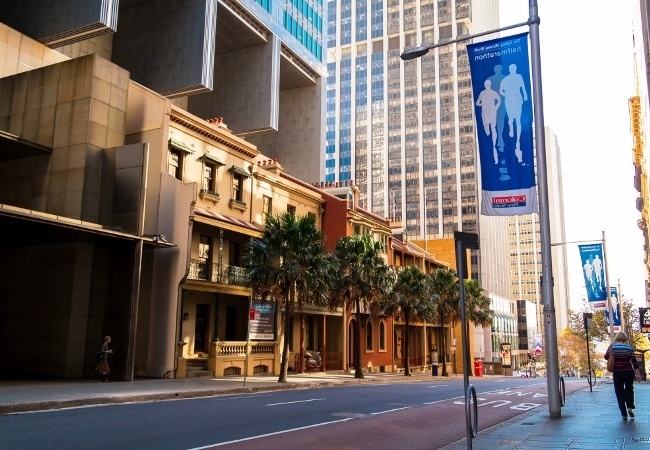 In the heart of Sydney, also has a small hotel, the number of which, of course, will cost a little money. That is, for a day, you’ll have to pay at least $ 450. But the plus of this hotel is that it has everything that you may need. That is, it is not only the Internet but also television, music and cook your own, so to speak. So that the sum of $ 450, it’s not so much if you think about. 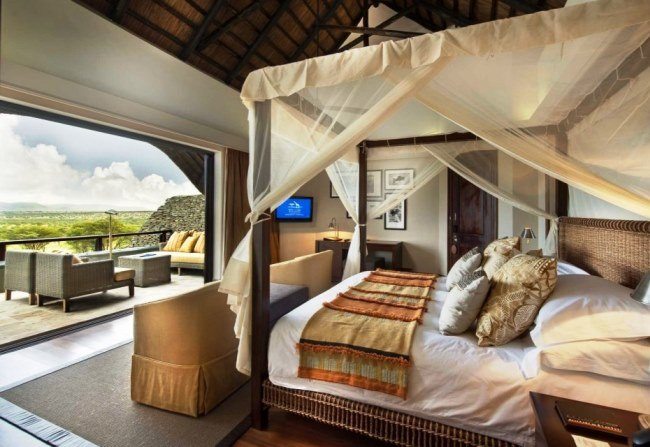 On the shores of Lake Rutugundi surprising, there is a small hotel. If you are adventurous, this is the place for you. Since your neighbors are wild jungle, where there are lions, rhinos other equally predatory animals. The room rate of $ 350. 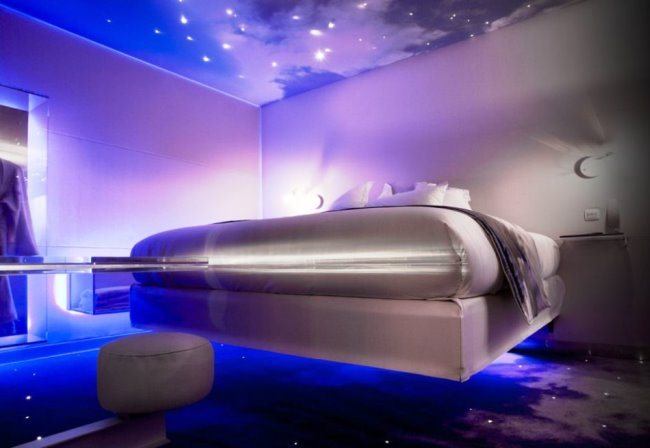 The hotel, which was once an apartment in the center of Paris, it is unique. Hotel One by the Five. To this hotel was the beautiful, French designers were involved. Here you will find sculptures of the period of ancient Greece, but also about modern technology is of course no one has forgotten. Over night stay in a hotel, you will need to pay $ 1,400. 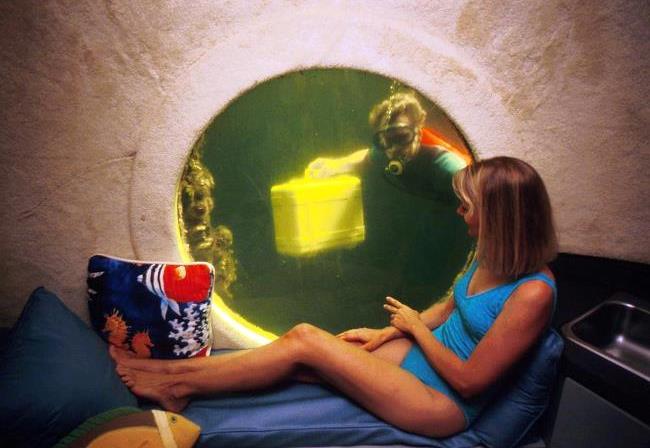 In seventh place was a hotel, not only because it is the smallest, but also because it is right on the lake. Moreover, not on the edge, and right in the middle. It is located near the town of Vestaras. This hotel has everything that you may only need. Hotel Utter Inn. 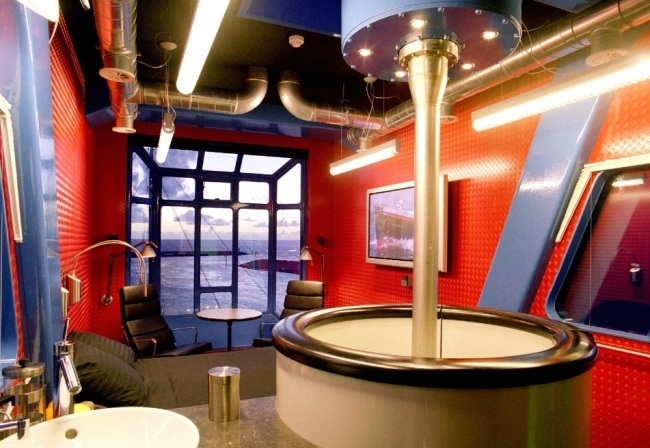 Hotel-tap. Sounds probably ridiculous and absurd, but in reality, there is such a hotel. And to remove it number, you will need to lay out, not more nor less than $ 500 per day. So if you’ve been dreaming to go on tap, this is your chance. Not only feel like a builder, but relax. 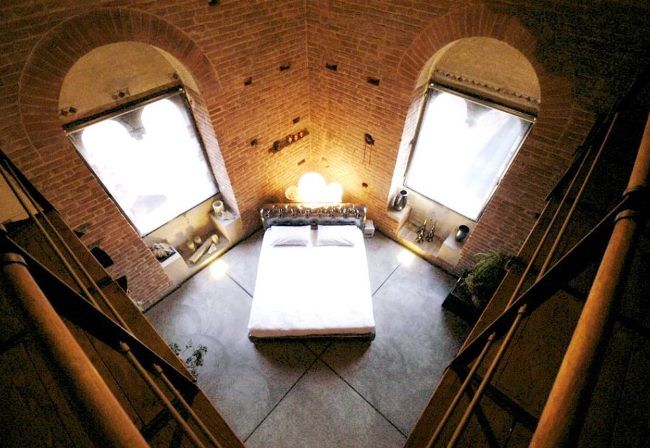 The Italian hotel Rotarius B & B, you will enjoy just because rooms have king-size beds. And if you’ve ever dreamed of sleep, this hotel is what you need. The room rate is $ 250. 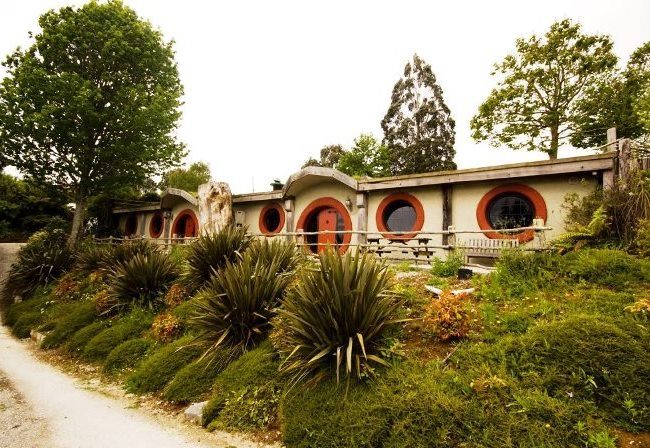 And another hotel, which closes our list, it Woodlyn Park. The hotel is located in New Zealand, and for us it is a country of legends. It was built as a hotel, to come here, you feel not only beauty, but also mysterious.