Probably, it’s difficult to argue about the fact that Abu Dhabi is one of the best places on the planet. Every year a great number of tourists come here, not only because it’s beautiful and warm here, but because the level of comfort is rising from year to year. Now we will try to innumerate the hotels that got into top 10. 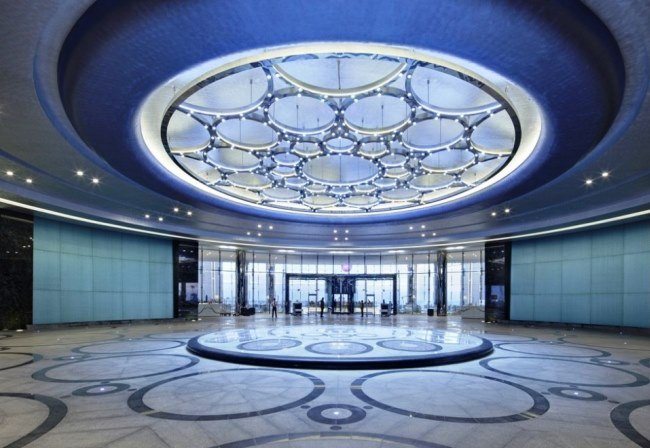 1. Sheraton Abu Dhabi Hotel & Resort 5 *. This hotel is situated right in the centre of Abu Dhabi. There are two fast food restaurants, chain of restaurants, different kinds of services, including a secretary and sport in the hotel. Also in the rooms of the hotel you will find everything you need not to feel uncomfortable. 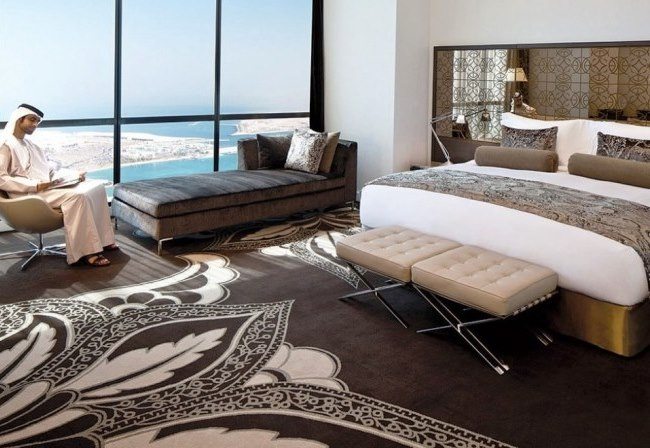 2. Hilton Abu Dhabi 5*. Windows of the hotel are facing the beautiful view if Gulf of Australia. There are 350 rooms in the hotel» your mileage may vary» as they say. There’s not only the shower and the lavatory in the room, but a whirlpool, mini-bar and so on as well. The beach is very close.

3. Emirates Palace 5*. The hotel is located at the cleanest beach of Abu Dhabi. This hotel is relatively young, it was opened in 2004. That is, this hotel is a model for a tourist that comes here to have a rest with comfort. 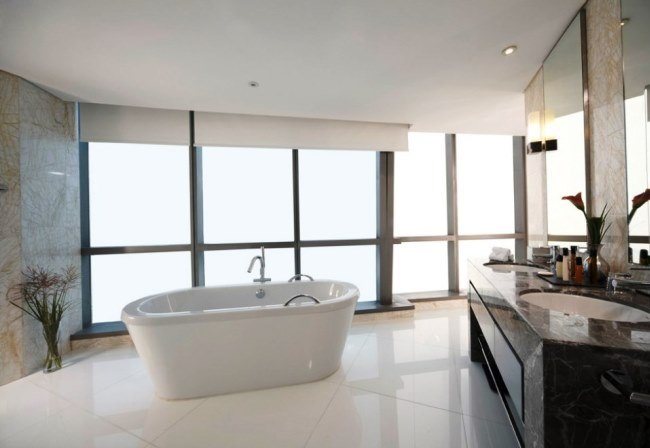 4. Traders Hotel Qaryat Al Beri Abu Dhabi 4*. This hotel is for those who like sport and everything that’s connected with it. In general, you can go to the pool to swim, health club for working on your body, spa centre and so on.

5. Beach Rotana Abu Dhabi 5*. This hotel practically doesn’t differ from the others. It means that it’s comfortable and cosy as well, and you can spend a great time there, and be sure, you won’t get bored. There are 254 rooms in the hotel. 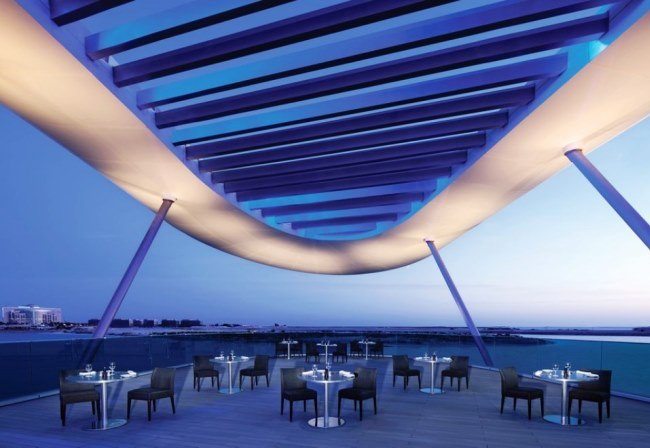 6. Al Raha Beach 5*. This hotel has its own beach where tourists can easily rest and don’t think about the problems that somebody will come and say that they have taken somebody’s spot and so on. You don’t need to take anything with you as there’s everything you need at the beach.

7. Yas Island Rotana 4*. In this hotel there’s such a service as Russian bath and sauna. So we may say that it’s a place for Russian tourists. Although it doesn’t mean that tourists from other countries cannot stay here. The point is that the comfort here is in Russian bath house.

8. Khalidia Palace Hotel 4*. For those who like activity holiday most of all, this hotel offers a lot of entertaining programs. Also you can play here football, basketball, volleyball, tennis. So, you won’t habe the time to be bored in this hotel. 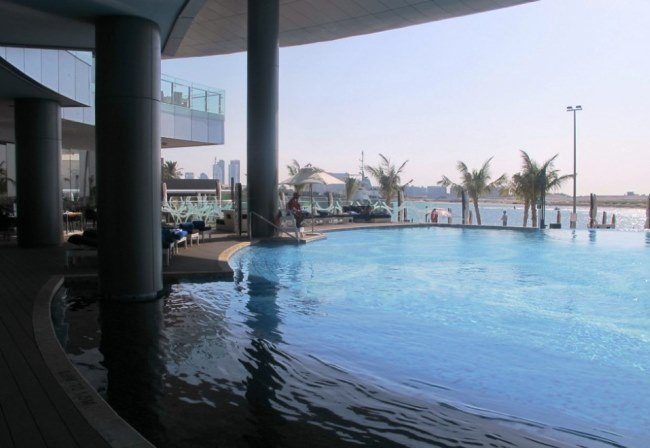 9. Al Diar Gulf Hotel & Resort 4*. The hotel can be considered as a typical one, but is’ famous for its restaurants. Mostly people like it for sea-food restaurant, where it’s cooked in an exquisite way. 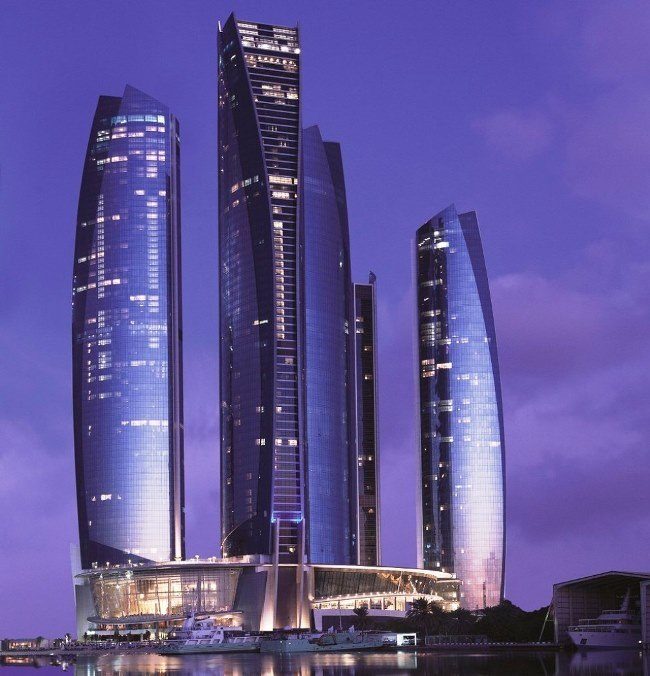 10. Intercontinental Abu Dhabi 5*. It will take you just 20 minutes to get to the airport from this hotel. It gives a lot of opportunities as there are cases when a tourist is a bit late, and there’s practically no time for getting to the airport. There are well enough rooms in the hotel, so you don’t need to worry. 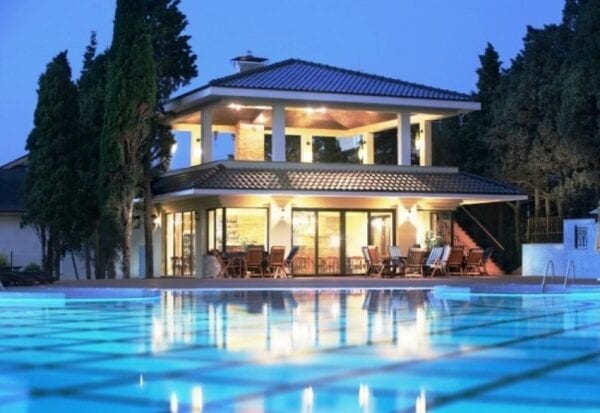