Top 10. Cities with the most expensive hotels frequented by Russians

It is known that Russian tourists can put a round sum for your vacation, so international service decided to investigate which are the most popular hotels and named Top 10 cities with the most expensive hotels, which are often visited by tourists Rosskam. 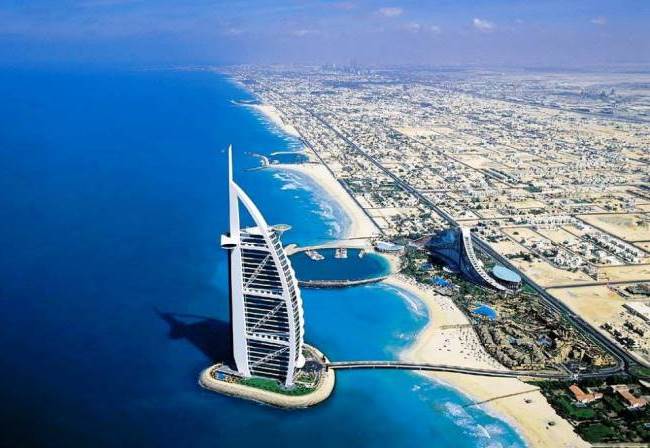 1. Dubai
This city has long holds the first position among the other hotels. The mass of tourists come here to rest, because there is a real paradise. Despite the fact that the prices are quite high, come to Dubai for more than 20 million tourists. 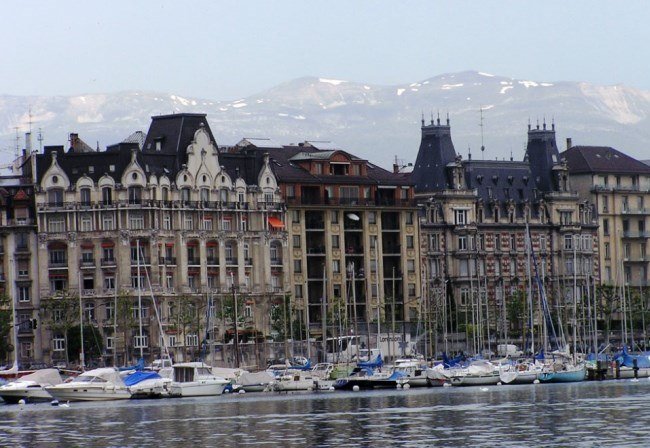 2. Geneva
The city, which is breaking all records for the cost of rooms at the hotel, which has not only restaurants, and casino. Simple economy class for Russian tourists will cost from 95,000 rubles. Food prices also will amaze any tourist as for an ordinary sandwich, you can pay 1000 rubles. 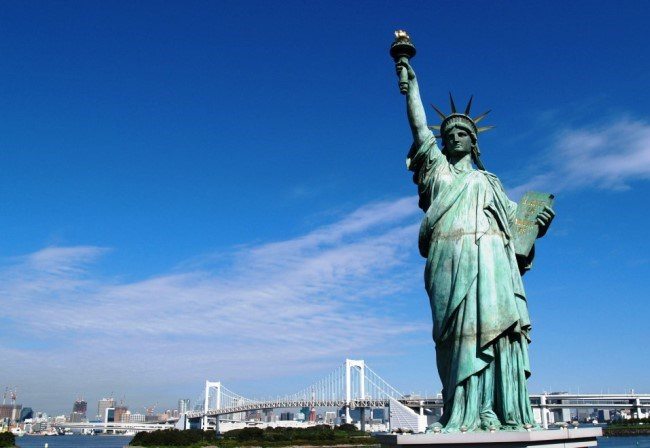 3. New York
The city where millions of tourists dream of visiting. For those who prefer civilization and shine windows, instead of exotic savannah to visit this city. The cost of rooms at the hotel here is 70,000 rubles. It should be noted that during the flight Russian tourists lay out a round sum. 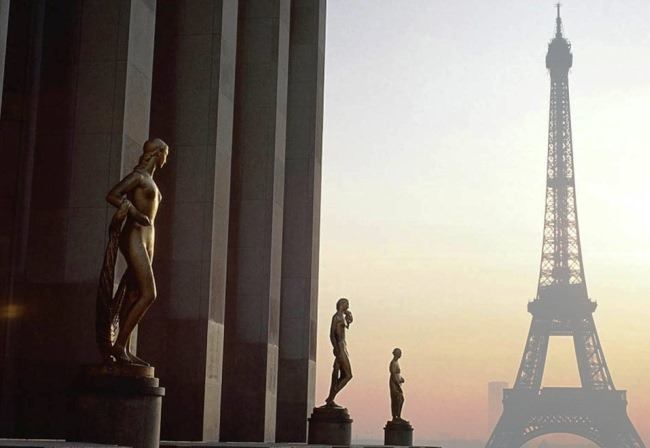 4. Paris
Romantic city, which opens to the tourists a great view of the Eiffel Tower. Prices for rooms were affordable and will make only 7000 rubles. Travel agencies often offer tourists visit this city 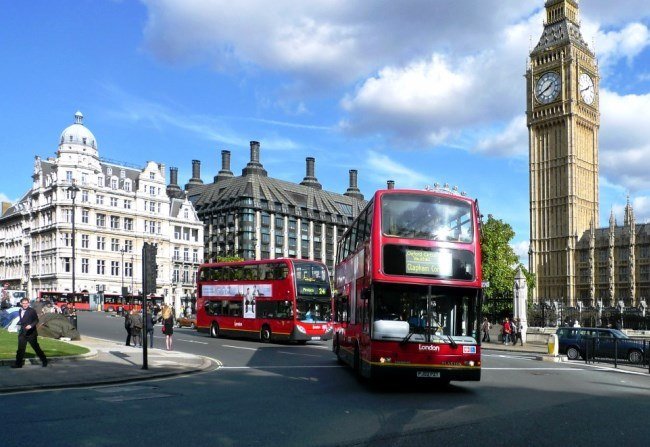 5. London
The city where tourists can experience the real English hospitality. London offers visitors spacious streets, where there is plenty of branded stores. The price of the room does not differ from the prices in Paris and also starts from 7000 rubles. 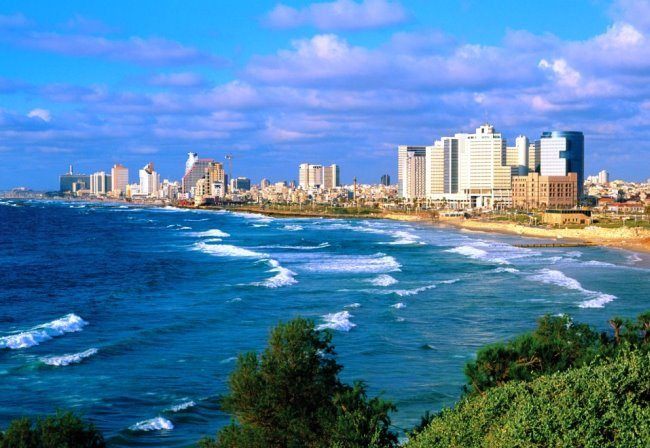 6. Tel Aviv
Despite years of conflict with the Palestinians, the capital of Israel receives every year a large number of tourists. The cost of the hotel is about 5000-7000 per day. Tel Aviv is a popular destination for tourists from Russia and other countries. 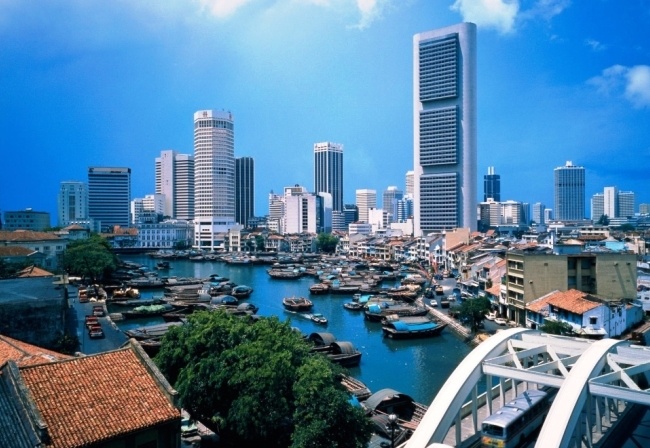 7. Singapore
International research service showed that the city is one of the leaders in the number of tourists. Basically, here come from China, but for Russian tourists to Singapore – a great way to relax and save on flights. 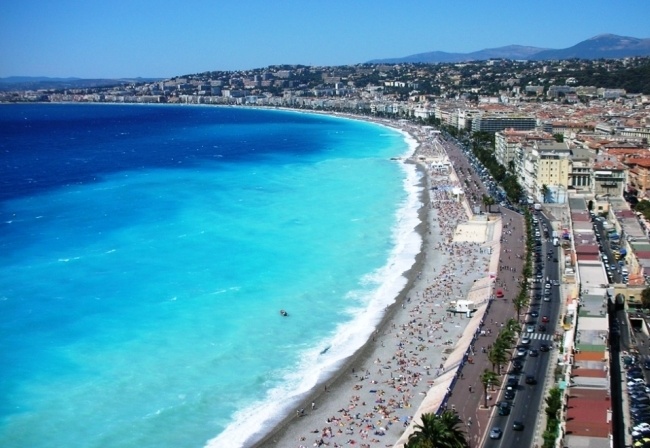 8. Nice
In recent years, the city loses its position. For the price, which is offered in hotels in Nice, Russian tourists want to find a more attractive place to relax. Unjustified increase in the cost and the large influx of tourists from Europe affect the willingness of Russians to visit the city. 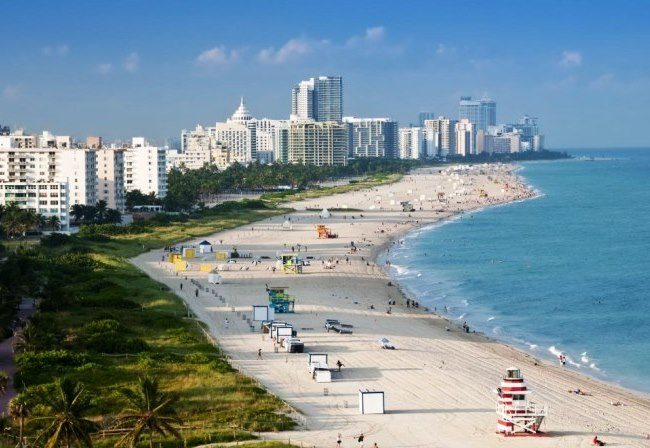 9. Miami
Favorite city Russians. Despite the fact that the flight lasts a long time, tourists come here to spend their holidays. Unobtrusive service and price in 6300 rubles per room attracts Russians. 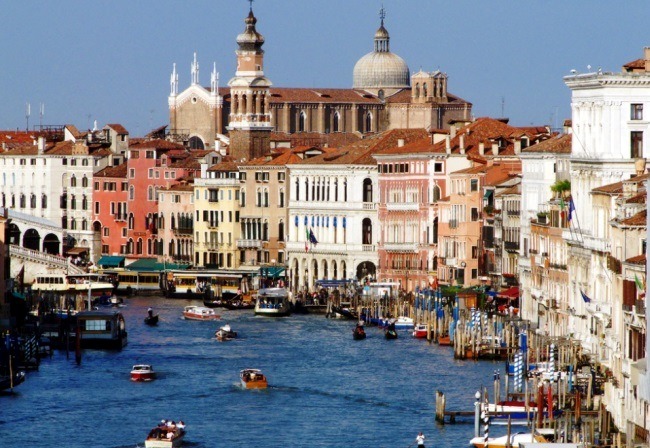 10. Venice
The cost of rooms in the beautiful city on the water is only 6000 rubles, so he is the last one in the list. Attractive scenery of Venice and medieval buildings can not be overlooked Russians. Russian tourists who visited the city once, want to stay there forever.