The tourists often want to visit the hotels, where they can meet their idols. According to this fact, we present top-10 celebrities favorite hotels. 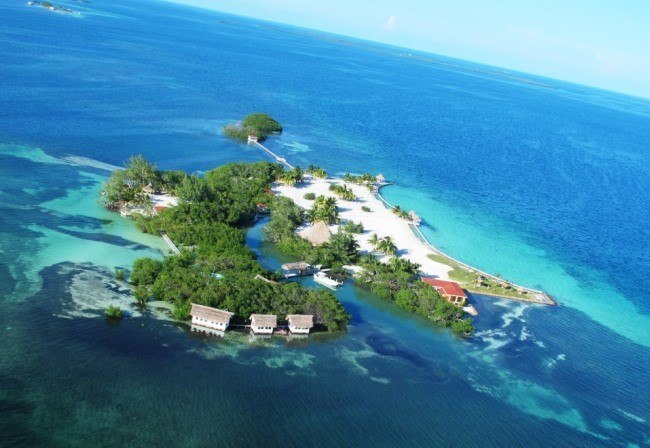 1. Copacabana Palace (Rio de Janeiro)
Although the hotel was built in 1923, it’s very popular today. Its advantage consists in locating on the coastline near the beach of Copacabana. This hotel hosted such well-known people as Alain Delon, Brigitte Bardot, Bill Clinton and many others. 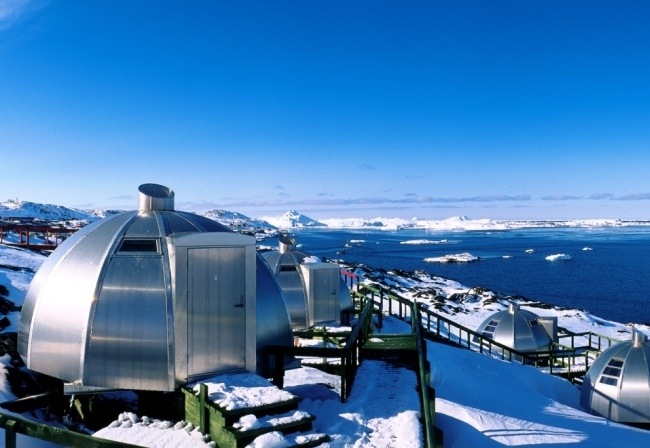 2. Park Hyatt Tokio (Tokyo)
The hotel is characterized by its location on the upper floors of the Shinjuku business centre. In the heart of Japan, where the hotel is situated, such stars as Scarlett Johansson and Bill Murray, who starred in the movie Lost in Translation were willing to stay. It will be interesting for the fans of this film to know, that some scenes were filmed in this hotel. 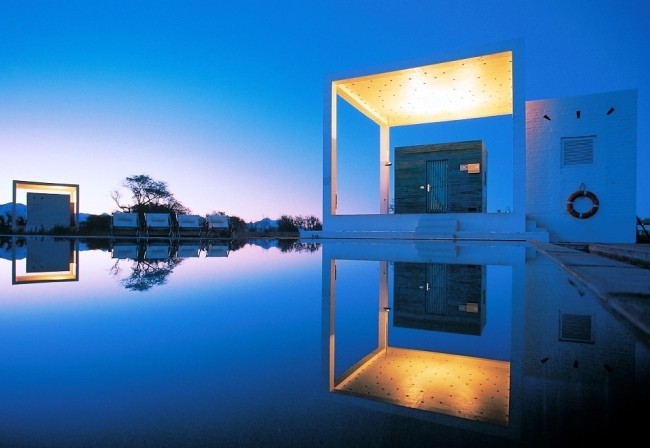 3. Firsh Hotel Reisen (Stockholm)
Joseph Brodsky rested in this hotel from fussy New York. Here he could take a break from the big city and relax. The tourists who stayed at this hotel can book Brodsky’s room only for 185$. 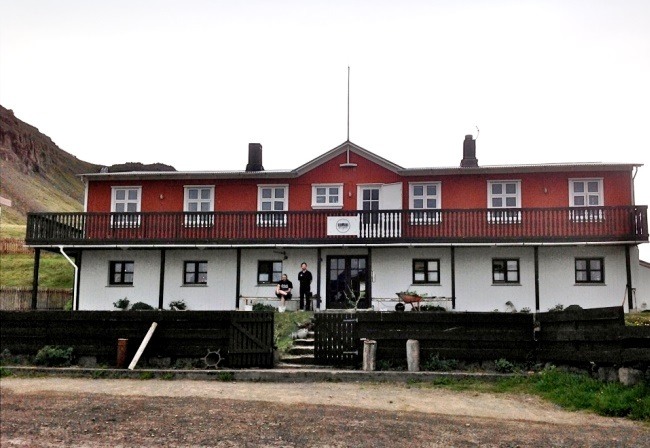 4. Sofitel Metropole (Hanoi)
The hotel was founded at a time when Vietnam was part of France. This place visited such famous people as Charlie Chaplin and Goddard Flight and also a writer Graham Greene. This hotel is especially popular among local rich people. 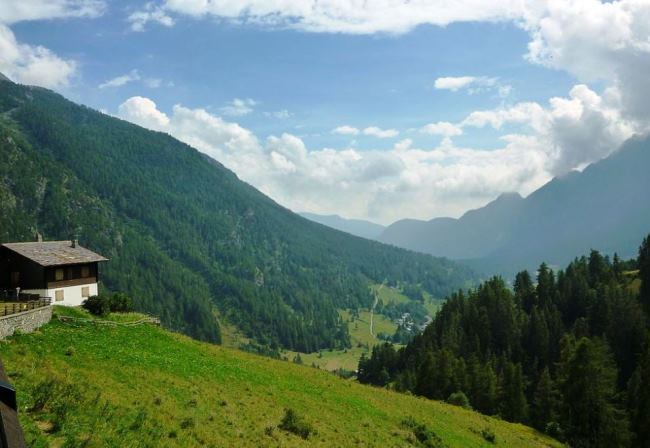 5. Danieli (Venice)
In the first place, the building, where the hotel is located, was designed for the family of Dondolo. After 1822 the owners started to rebuild the building into hotel. It’s important to note, that the hotel consisted of two quite formidable buildings. Charles Dickens, Marcel Proust and Balzac and Zola were among the celebrities, who visited this hotel. 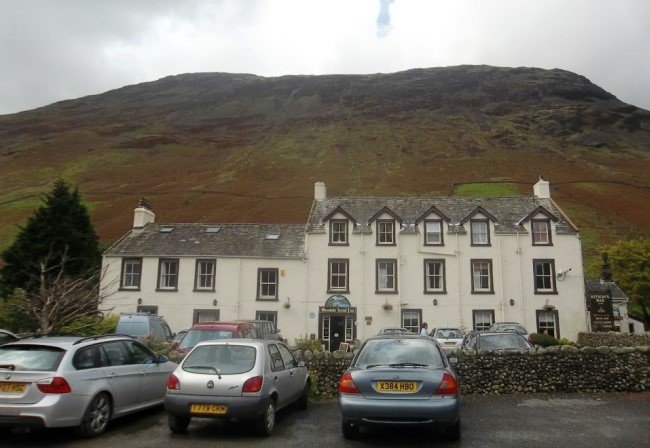 6. Hassler Roma (Rome)
The hotel is situated on the Spanish Steps, which is located in the center of Rome. The design consists mainly of antiques, expensive glass and the paintings of the famous Italian artists. Here stayed the Prince of Monaco with his wife Grace Kelly, Bill Gates and Jack Nicholson. 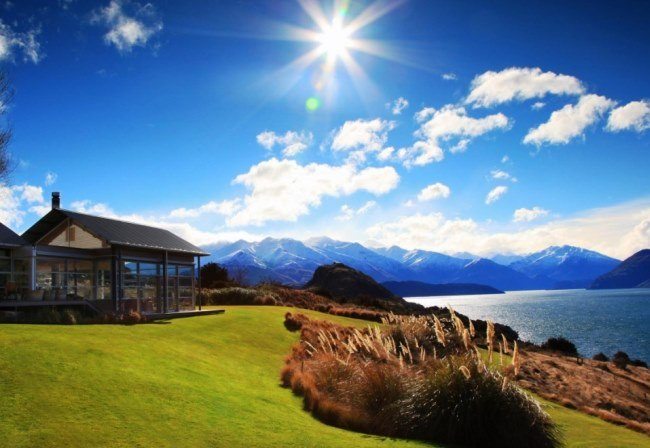 7. Chateau Marmont (Los Angeles)
The hotel was built in 1929 and since that time it became a favorite place to stay among the rebellious celebrities. The peculiar feature of this hotel is that the stars can do here whatever they want. For example, Led Zeppelin rode a motorcycle along the corridor and Gene Morrison jumped out of his room. Luckily, he lived on the ground floor. 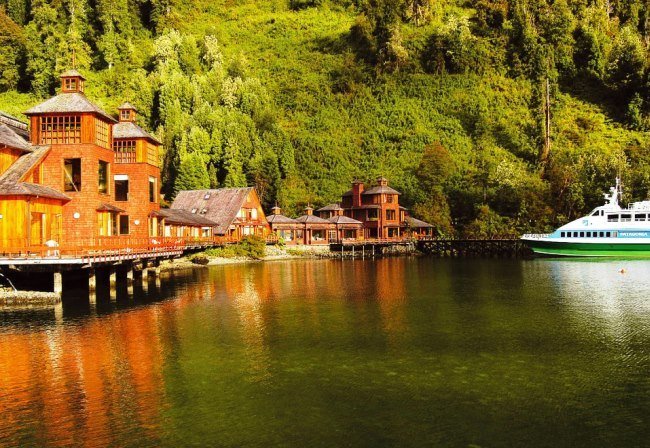 8. Ritz Paris Palace (Paris)
The hotel was opened in 1898 and at once became popular among famous people. Later, it became no less popular than the Eiffel Tower. The hotel hosted such outstanding people as Hemingway, Coco Chanel and Marlene Dietrich. 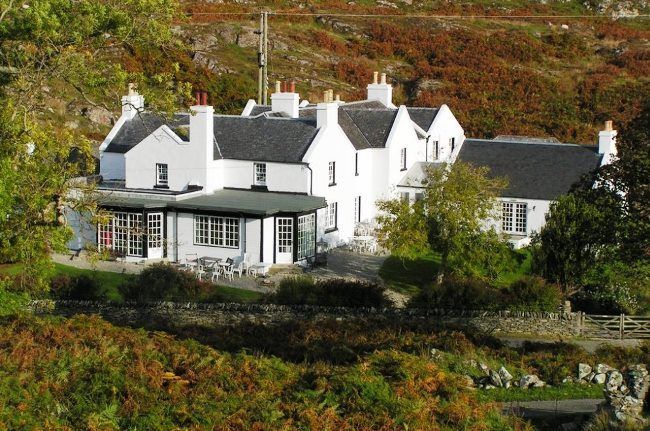 9. Savoy (London)
The hotel is a visiting card of London has also become popular throughout the world. Sarah Bernard, Oscar Wilde, Marilyn Monroe and Frank Sinatra were convinced of its greatness and power. 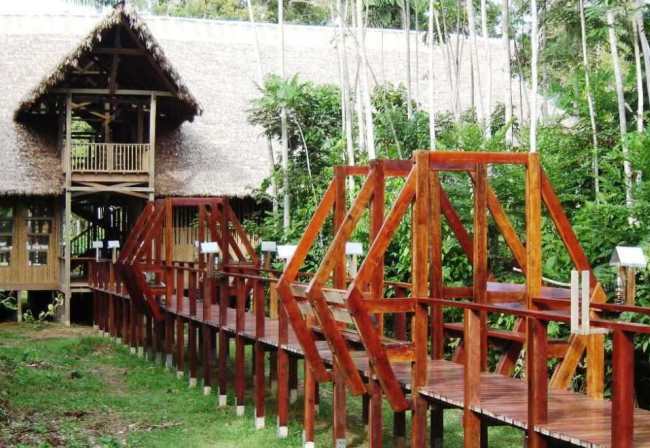 10. Mena House (Cairo)
The hotel deservedly received 5 stars. It’s one of the most prestigious places in Egypt and the oldest hotel. For the long time the building was the residence of the Viceroy of Egypt. Winston Churchill came here for the Cairo Conference.