Many people visiting the Louvre or the Hermitage, would like to stay for a moment all the happy owner of this beauty. Travel agencies dreams come true and offer wishing to visit the hotels located in the palace. List of Top 10 calls hotel which is located in places where previously palaces. 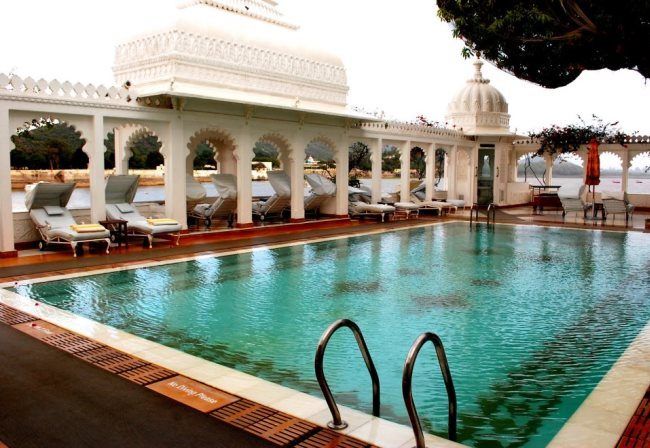 1. Taj Lake Palace (Jaipur, India)
To live in the palace in just 15,000 rubles. Luxury bedrooms and a wonderful dining room will make you feel like a real graphs. The hotel is located in the center of the lake, so shielded from residents with water. 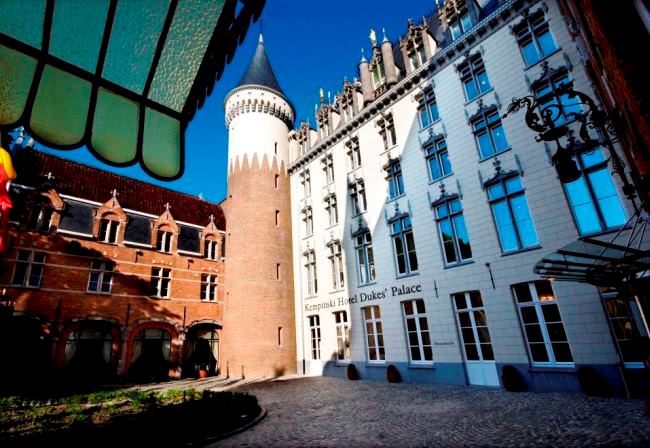 2. Kempinski Hotel Dukes’ Palace (Bruges, Belgium)
The palace was built in 1429 the Belgian King Philip. Since then, apparently he had not changed. Chic hotel has retained the charm of the palace. From here, visitors can feel like royalty. 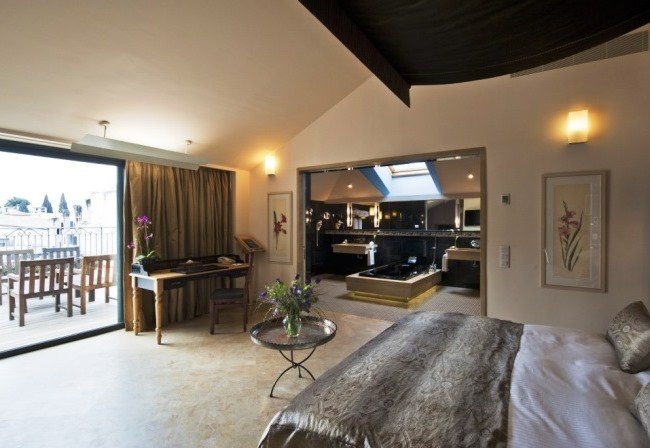 3. American Colony Hotel (Jerusalem, Israel)
In the beginning, the building was constructed for the four wives of the Turkish pasha. Then here made a shelter for pilgrims, and since the 19th century, American Colony Hotel was the hotel where once stayed Churchill, Graham Greene and Marc Chagall. 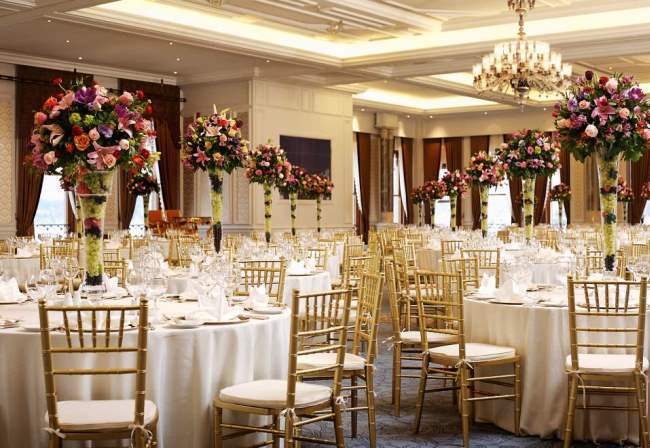 4. Ciragan Palace. Kempinski Istanbul (Istanbul, Turkey)
Kempinski Hotel chain around the world built its first hotel in 1897. Ciragan Palace was built on the site of the palace, burned down to the ground, because of lightning. After the reconstruction, the hotel has become the most popular in Turkey because it allows its visitors to relax royally. 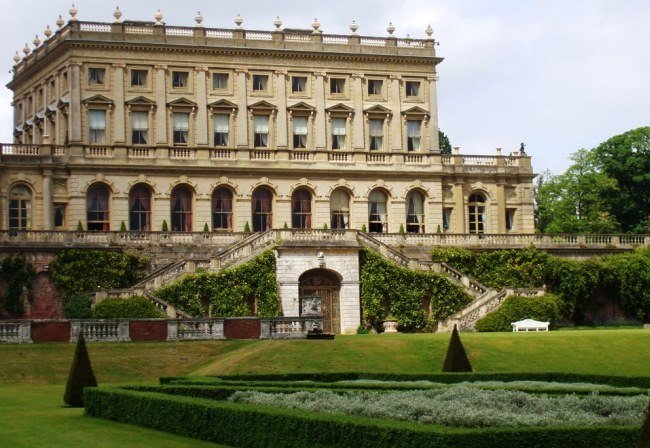 5. Alma Schlosshotel im Grunewald (Berlin, Germany)
From the outset, the palace was built for William advisor second Voltaire von Pannwitz. Ever since he is called Pannwitz. In 1994 here made the hotel, where you can just remove the 5,000 euros a comfortable double room. 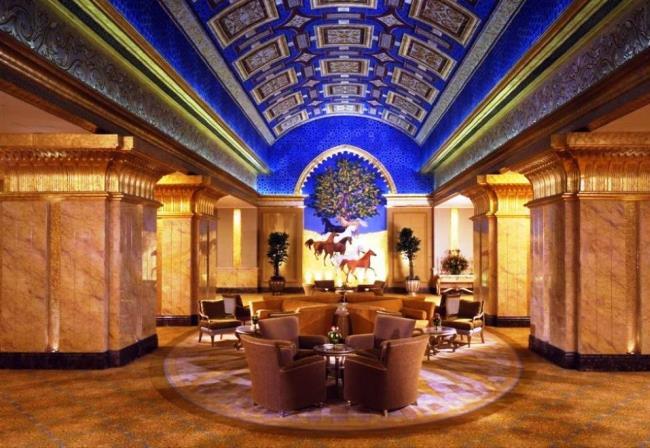 6. Cliveden House in London (England)
The building was constructed in 1666, Since then, the building has undergone various fires and reconstruction, and changed a few owners. In 1893, the building became a hotel for the rich people. 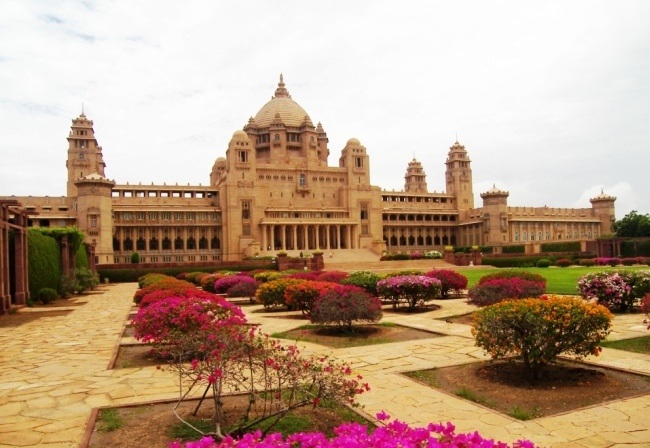 7. Umaid Bhawan Palace Jodhpur (Jodhpur, India)
The building became a hotel only in 2005, when the 375-year-rooms of the palace was made of 64 comfortable and cozy rooms. Here, paying 150,000 rubles, everyone can feel like Maharajas. 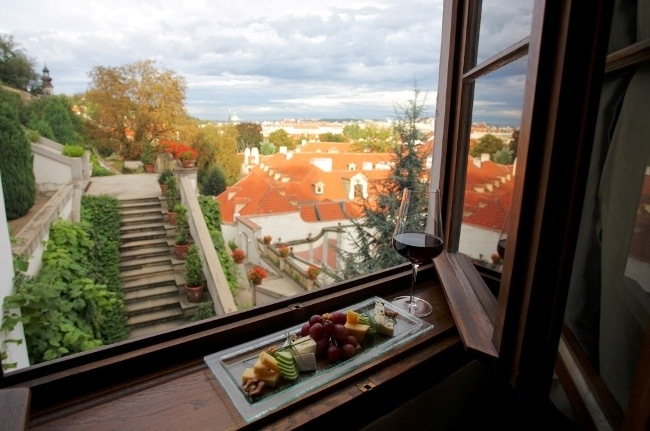 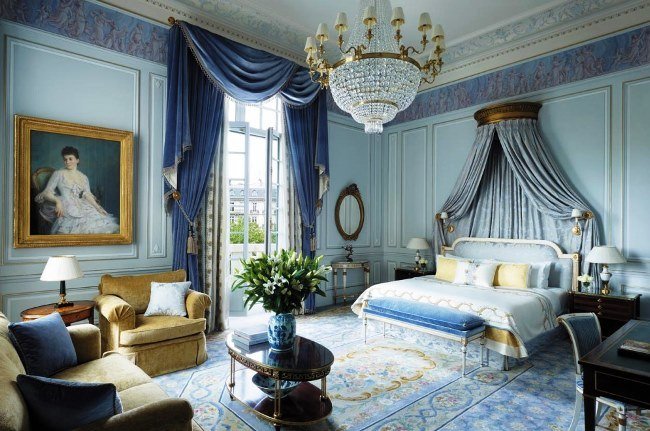 9. Shangri-La (Paris, France)
The palace was built for the nephew of Napoleon Bonaparte in 1896, the year. Heirs sold the building in 2010, the year it was a great hotel, whose windows you can see the Eiffel Tower. 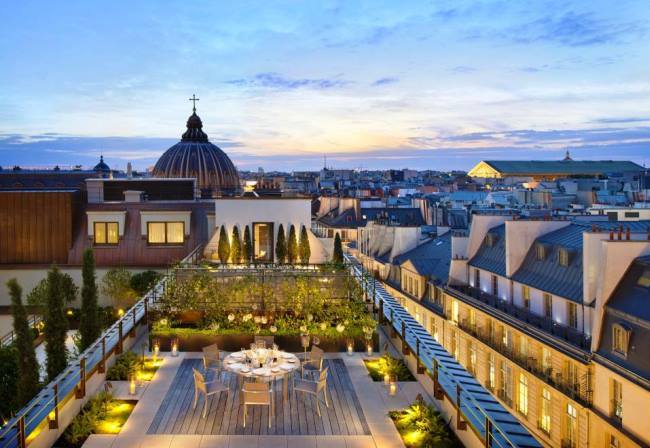 10. Mandarin Oriental (Paris, France)
Located in one of the most popular streets in Paris. There is not only plenty of cafes and restaurants, and institutions like the hotel. The building was built in the 30s, and then was converted into a luxury hotel with hotel rooms of different classes.