Top 10 fashion hotels in the world

In recent years, a new trend in the design of hotels and their rooms. The first time there was such an unusual, at first glance, the design was publicized in 2011 by a Dubai company. It was she who, at the time, had every right to use unusual design. We decided to make a list of hotels that we believe are worthy of the top 10 hotels in the world of fashion. 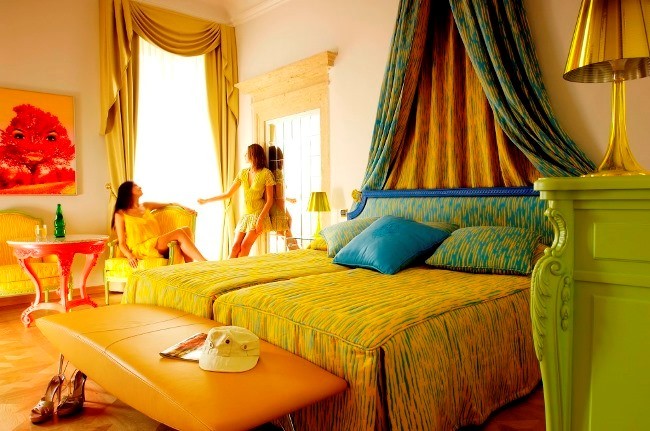 1. Hotel Byblos Art Hotel Villa Amistà is located in Verona, in Italy. In the beginning, it was not a hotel, and a Venetian mansion of the 15th century. But the owner has decided to issue it as a hotel and invited to this famous architect and part-designer Alessandro Mendini. That he was able to create an unusual and impressive image for this hotel. The hotel itself has remained in the same style, but added a lot of exclusive items that are worth seeing on arrival at this hotel. 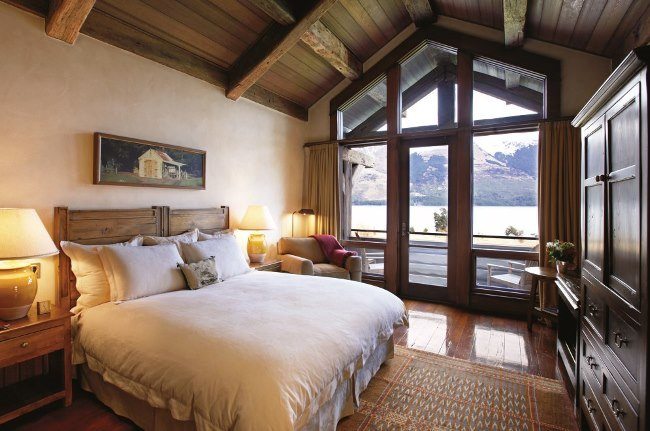 2. Blanket Bay Hotel is located in New Zealand. The uniqueness of this hotel lies in the fact that the owner of the hotel, carried away by eco-tourism, decided to build a hotel on the shores of Lake Vakatilu. This lake is the most colorful place in the whole of New Zealand. Near the hotel, there is a farm for deer and stables. So those who are stopped, can ride these animals. 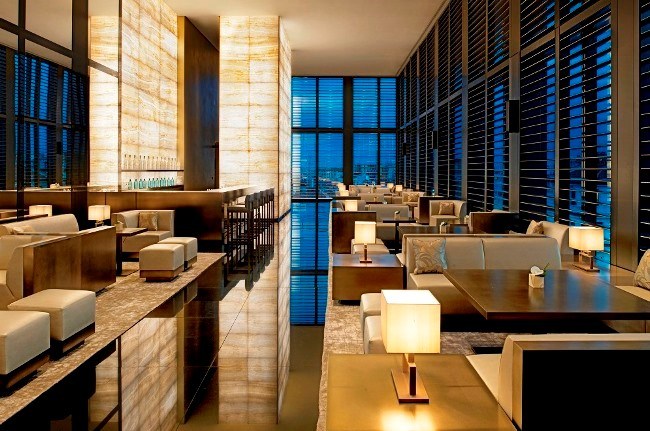 3. Hotel Armani Hotel in Dubai. Recently, Giorgio Armani, besides the fact that it is already known around the world, has decided to switch on the hotel. He is now not only a designer and architect in one person, but as an equal partner in the hospitality industry. And this was his first hotel project in which not only the amazing interior, but also the flavors in different rooms. 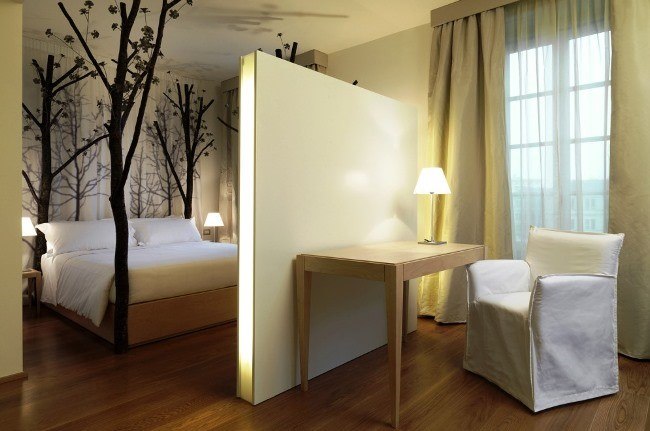 4. Maison Moschino in Milan. This hotel is truly magnificent, a company that not only build, but also to develop design embodies probably the most incredible ideas. You will not believe, but chandeliers that hang in the room, in the form of cookies, chairs made in the style of boots, and numbering numbers absent. That is, each signed by both the number of stories, something like «Alice in Wonderland» and the like. This unusual design like guests. 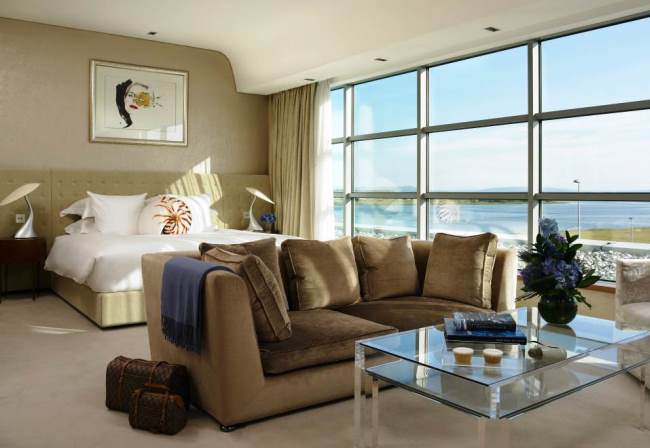 5. The G Hotel is located in Ireland. The very name of the hotel already is the original, but that’s not all. The owner and part-time designer fantasies embodied in the hotel, which have been described in the books of the writer Lewis Carroll’s «Alice in Wonderland.» It is safe to say that this hotel has almost everything in the book. You need to see. 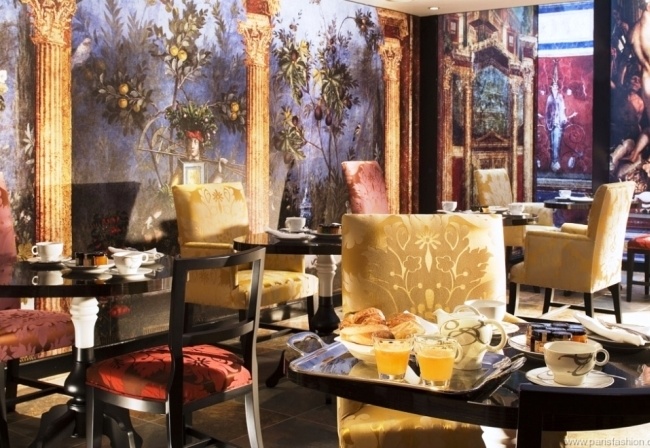 6. In Paris, is Hôtel du Petit Moulin. This hotel has been issued no less original than the previous hotels that we have already listed. In order to make the original hotel, invited well-known Christian Lacroix, who made the hotel in the likeness of performances such as «Carmen», «Othello» and other equally famous performances. 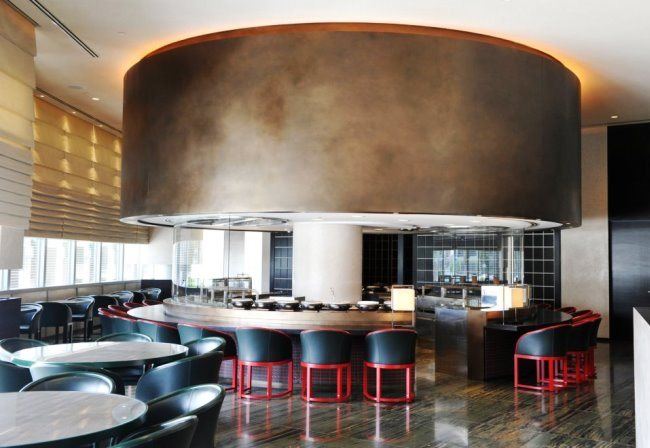 7. Palazzo Versace is already says it all. At least it means that by design of the hotel has made an effort over the famous Gianni Versace. In order to formalize this hotel, the master took the example of the European palaces era. In this design has touched not only the hotel itself, but also near lying areas. 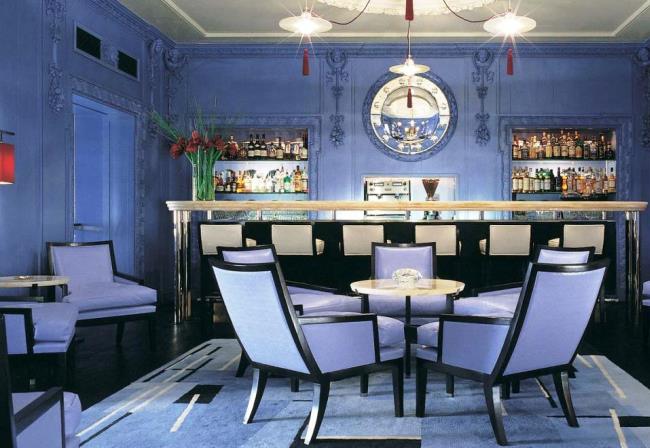 8. Hotel The Berkeley hotel in London. The originality of this hotel is not only in design but also in the fact that the food here is not less original. That is served handbag Valentino, in which raspberry jam. Also served shoes (cookies) and striped eclairs, all in a variety of style. 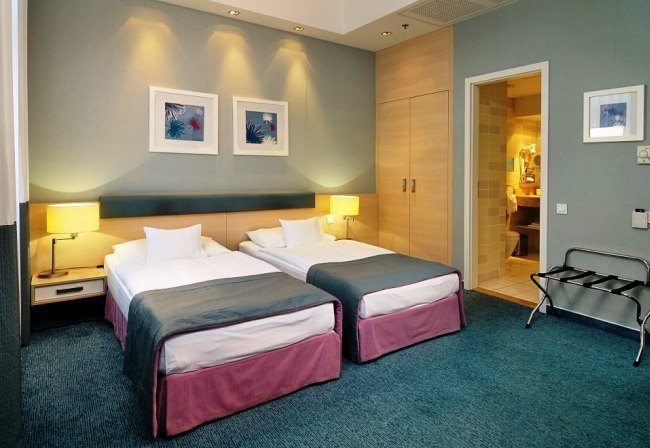 9. In Budapest, the hotel is located Atrium Fashion Hotel. If you look at the appearance of the hotel, almost no difference from the others. But if you go inside, your world will change instantly. Play of colors and light plays an important role. 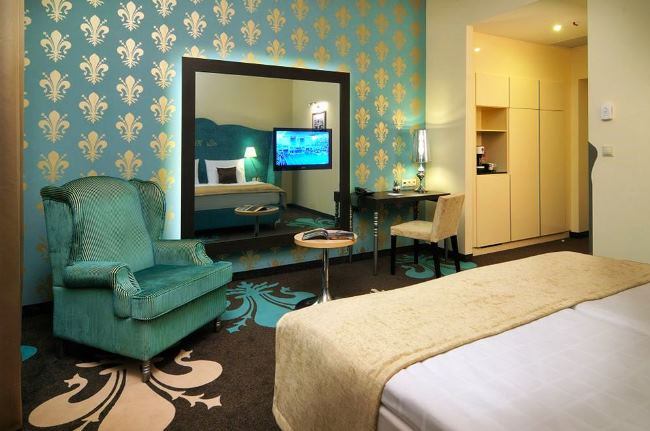 10. And closes our list, Hotel La Prima Fashion Hotel, which is also in Budapest. This hotel was designed in the Victorian style, insisted on it to local authorities. True construction, or rather reconstruction took place, not as smooth as it should, but still it worked out perfectly.