Not so long ago, a study was conducted, which made it possible to identify the oldest hotels in Russia and the world. Today hotel business is booming, and hotels have become much larger, including mini-hotels on the Petrograd side, but there are also many places with centuries-old traditions that have seen in their time many historical moments that were closed and again revived.

So, in St. Petersburg and in all of Russia the oldest is the hotel «Happy Pushkin», built in 1730 on the Promenade des Anglais. Of course, at that time they did not even hear about the modern name, but Alexander Sergeyevich in Potemkin’s mansion, where the hotel is located, did stop, together with his wife Natalia Goncharova. Many works, including «Mozart and Salieri» and part of «Eugene Onegin» the great poet wrote here.

The hotel closed after the revolution, but again reborn in 90 years, in 2007, already under its new name. Now it features chic interiors in red tones and antique furniture. 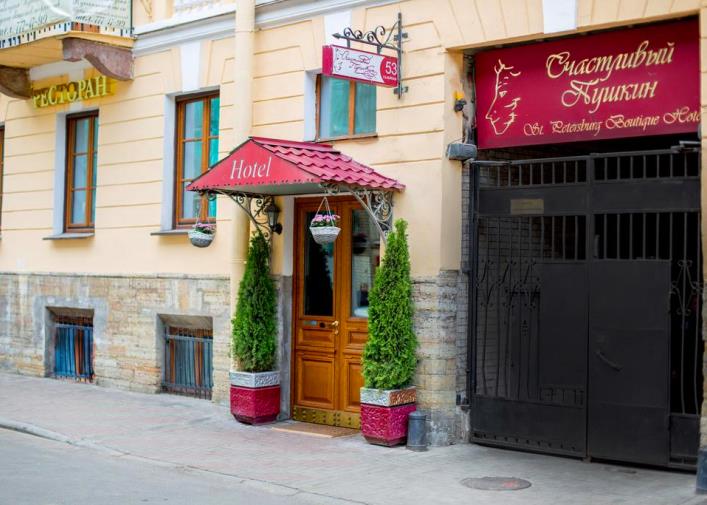 In Moscow, the oldest is the hotel on the Pokrovka «Bentley». The hotel building was built in the XIX century, but the hotel itself was opened after the revolution of 1917, almost immediately. Government officials stayed here, and mere mortals were ordered to go there. In the same building was a delicatessen shop. In 2010 the hotel was reborn, but the name remained the same. By the appearance of a simple yellow building, you can not at once say that there is a part of history here.

The hotel in Tomsk has received the deserved third place of the oldest hotels of Russia. This title was awarded to the hotel «Magistrat», located in a building in 1802 built next to the shopping area. In addition to the hotel, the provincial prosecutor’s office, the city philistine board and the Magistrate of the Siberian gubernia also visited here. Now the hotel has also revived (in 2004) and continues to work under the same name. 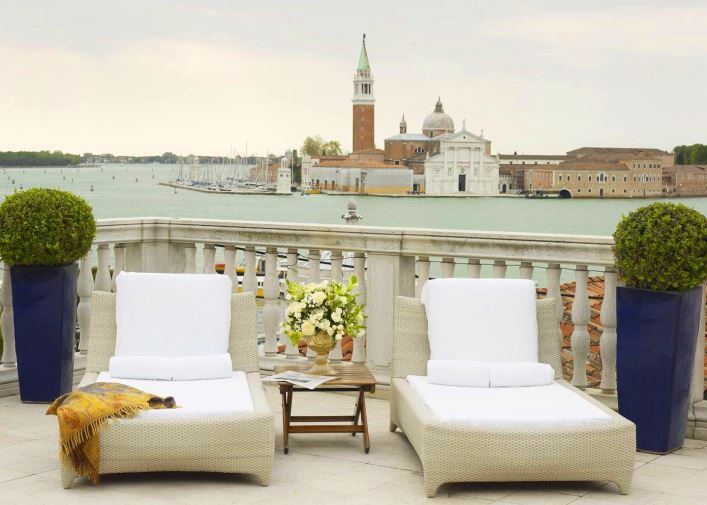 Now we turn to the oldest hotels in the world, and the first place, no doubt, is occupied by the traditional Japanese hotel Hoshi Ryokan, functioning as a hotel since 717! Even about a city like Moscow, at that time there was still no question. The hotel has been managed by the same family since ancient times (now — in the 46th generation). According to the tradition of Japanese ryokan, the partitions here are made of paper, there is practically no furniture (they sleep on mattresses on the floor), but in each room you can arrange a tea ceremony at a special table. There are no separate bathrooms, but there are common baths and thermal springs. But the cuisine in the hotel is very diverse, you can cook almost any dish according to your tastes and diet.

The Venetian hotel «Luna Baglioni» lags far behind the Japanese one, and yet it is considered one of the oldest in the world and the oldest in Venice. The date of its foundation is lost somewhere in the XII century, and records are preserved that during the Crusades the knights stopped here. It is thanks to its history that the hotel is attractive to world politicians and Hollywood stars. The hotel, which is not uncommon in Venice, has its own jetty for boats and gondolas. The restaurant «Luna Baglioni» serves dishes according to old recipes, and wine from cellars deserves a separate article. 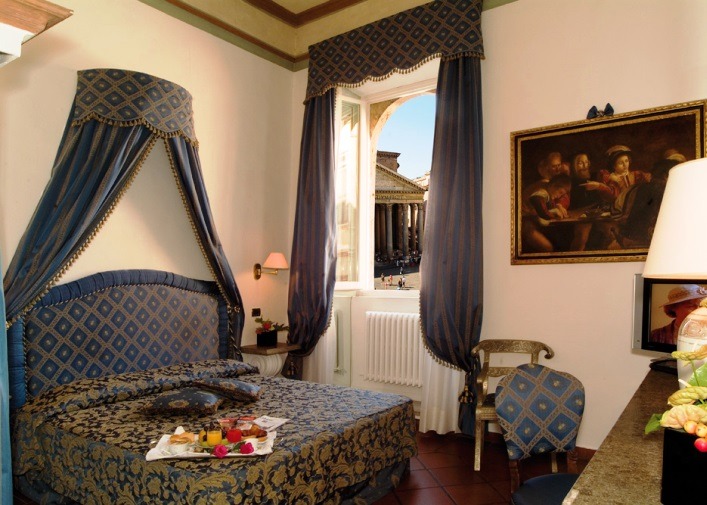 A little later, in 1467, a hotel in Rome was opened under the name «Albergo del Sole al Pantheon». And from the very beginning of its existence, it was very famous among personalities like rulers of states (for example, the emperor Frederick III came there), other politicians and well-known artists all over Europe. Later, when the year of 1510 came, the hotel changed its owner, and soon experienced several disasters — among them there were three floods and the capture of Rome by the army of Charles V. However, the reputation of the hotel continued to be at its height, it was visited by such people as Jean-Paul Sartre , Nietzsche and Count Cagliostro. Even the street near the hotel was renamed to its name. Like all the hotels listed here, it works to this day.

Of course, the list of the oldest hotels could not do without the UK. The YeOldeBell Hotel opened in the 16th century and was popular thanks to the hosts’ hospitality and location — between London and York, so it became something of a permanent shelter for travelers. In the XIX century, near the hotel was built a large stable, and in the XXth here they made a lot of films with Hollywood stars, such as Charlie Chaplin and Joan Crawford. 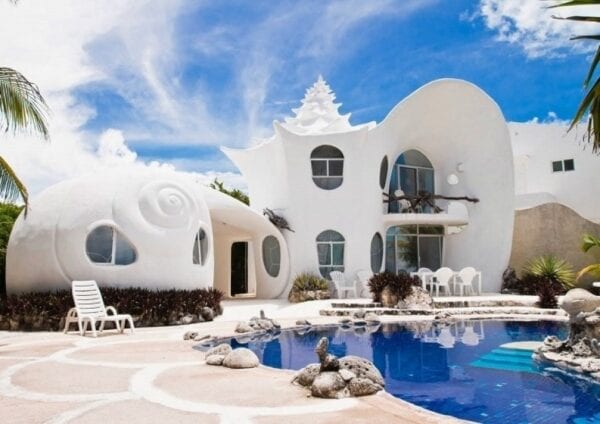 House-shell on the island of Isla Mujeres

Fads of talented people are often difficult to understand, not to mention the motivation of one or another of their… 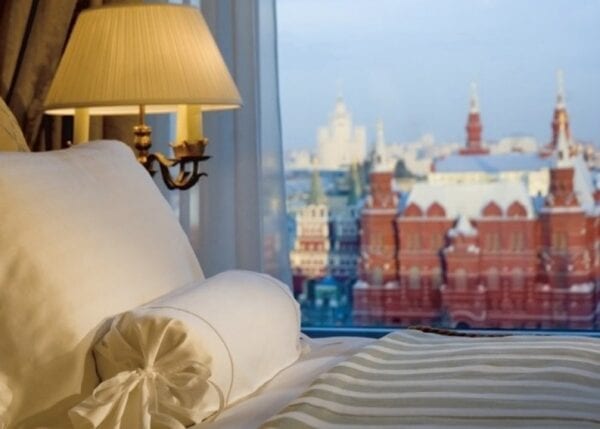 How to choose a hotel in Moscow?

Moscow is the largest metropolis in the world, which is not a secret for anyone. In any case, you need… 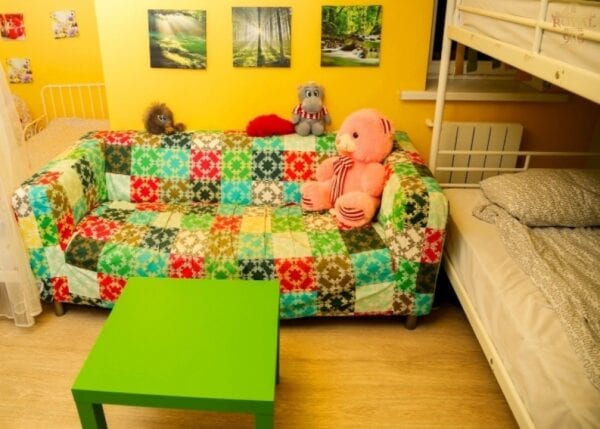 Features of living in modern hostels

Modern hostels, which are very popular all over the world today, provide customers with the highest quality of accommodation. In… 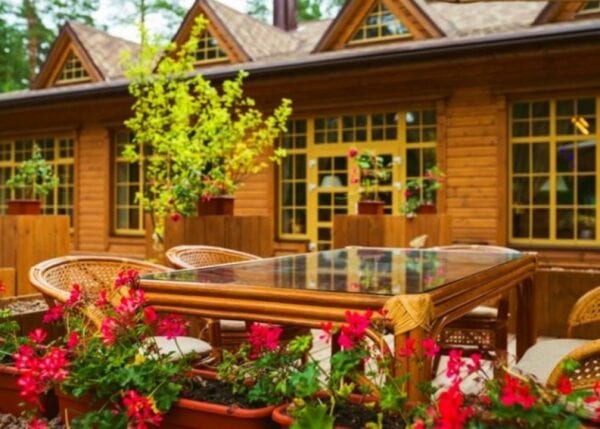 If you want to have a good time and have a rest from the heart, then by all means come… 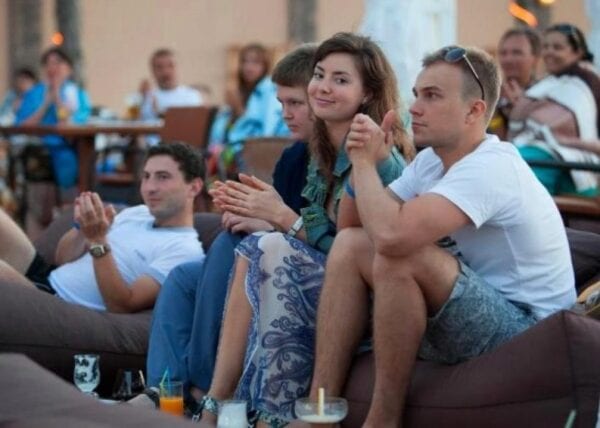 Going to rest in Crimea, first of all, it is worthwhile to worry about living in a good hotel, so… 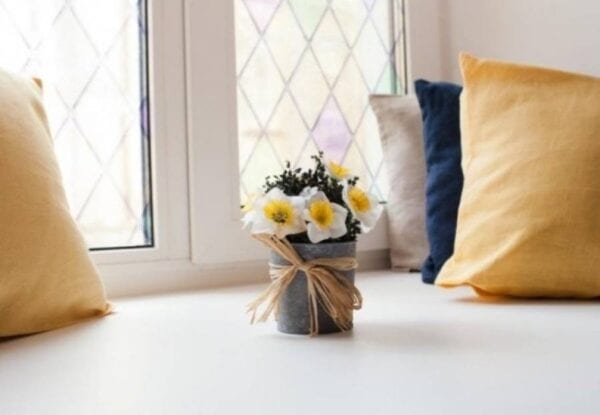 Holidays with children: a family or a normal hotel

Traveling with children, most parents wonder: is it worth to pay increased attention to the choice of a family hotel,… 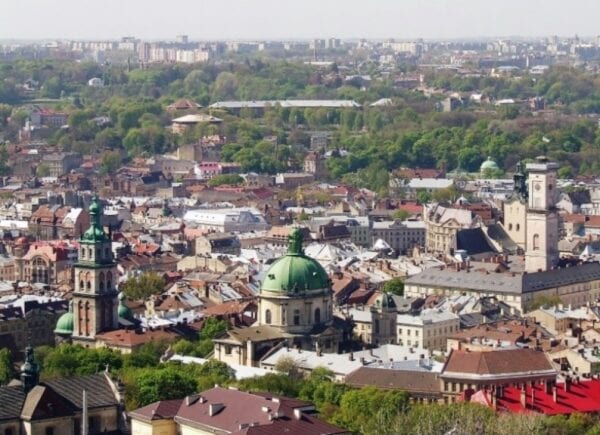 Lviv is a unique and really wonderful city, having visited it once, every tourist will want to return here again…