America is a country of opportunities, Russia is a generous soul, but both of these countries are not included in the top ten countries for birth.

Analytical company EIU has deduced the quality of life index in various countries of the world, based on 11 factors, including welfare, crime rate, family life, loyalty to the government and economic stability. 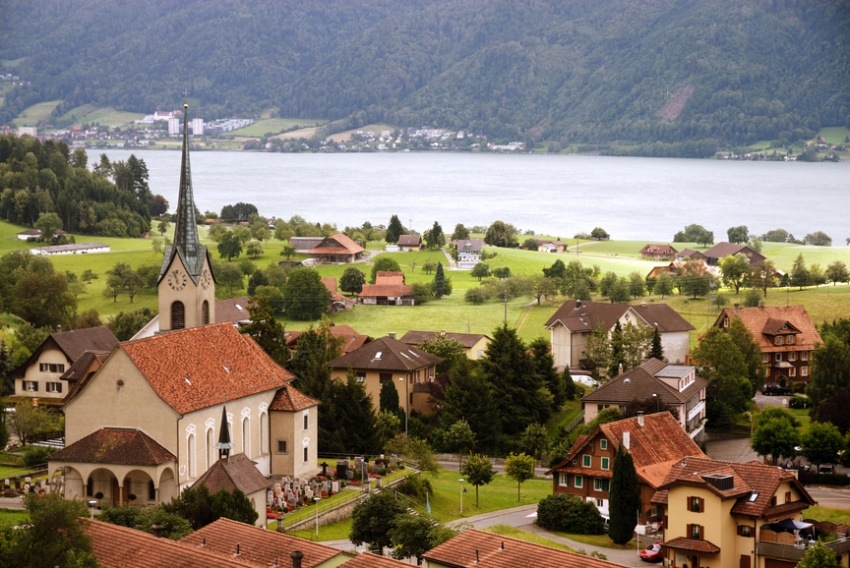 Switzerland takes the first place — thanks to well-being, health care and trust in state institutions.

But the US was not included in the list: the researchers considered that the entire burden of the current state debt will fall on the children born in 2013, they will deal with the financial consequences. In connection with the tax crisis, EIU is not considered a luck to be born in France, Germany and the UK, but for example a taxi in London is considered the most expensive taxi in the world, because tskea on it does not depend on the crisis. 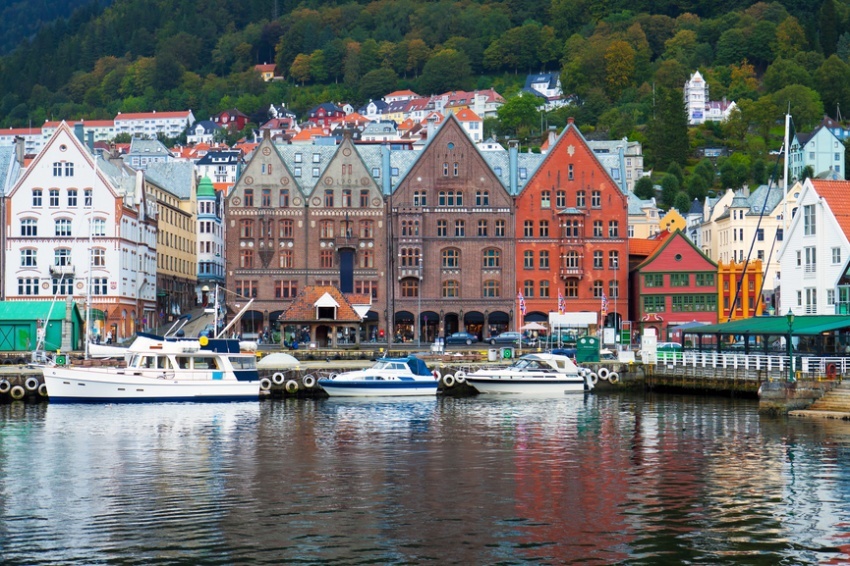 Russia was in the ranking on the 72nd place for clear reasons.

It should be noted that in 1988, the most successful country for the birth of the country recognized the States, followed by France in second place, and the third place by the FRG.