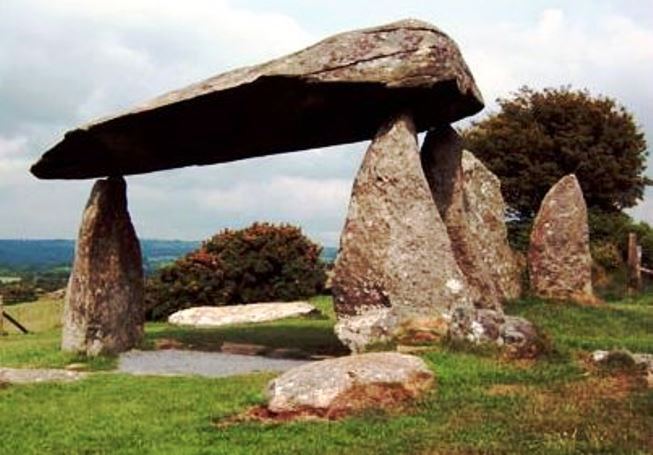 An ancient, age-old energy story is in dolmens, the energy of the structure will penetrate into you, it is worthwhile for you to approach the megalith. The warehouse of heavy multi-tonn plates is strange and mysterious, geometrically correct. The facade of any dolmen has a hole facing east. The name «Dolmen» can be translated as «stone tables». The architecture and harmonious proportions of these historically ancient buildings are striking.

Russian dolmens are identical to any in the world. The fittings of the slabs are stunning, often you can not see the cracks between the pieces of stone. For example, the Ural dolmens are untreated, rough plates stacked together. You can meet and such.

One can wonder with many questions about dolmens — how did the thinking of ancient people work in the design of these structures? Why are some of them rounded, some square? Why are different ways of fitting stone slabs? What are the narratives, and what evidence is it that those unknown constructions personify? What do they tell us, what are the silhouettes of these stone statues talking about? 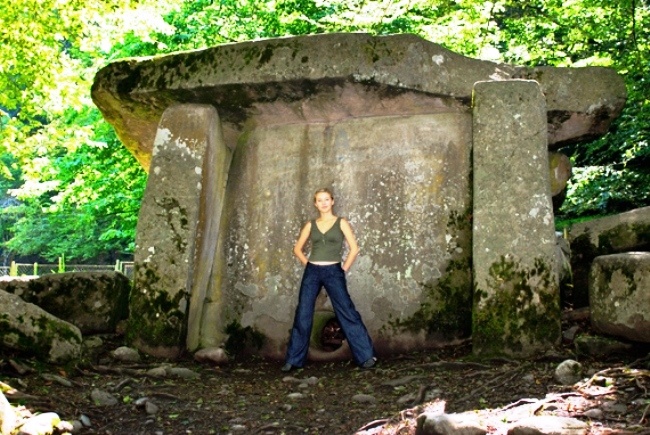 Such shows are few on our planet, they simply fascinate. Historians agree that these are religious buildings, it is believed that priests and shamans were buried here. The appearance of dolmens began in the Bronze Age, in the third or second millennium BC. Russian dolmens are located near Tuapse and Sochi, as well as the city of Gelendzhik.

But these are not the only places of accumulation of mystical structures — they are in the Crimea, Moscow region also has dolmens located in the region. The closest place to them is Kafar fortified settlement. These buildings are historical monuments. They find objects of everyday life, at times much evidence of large graves. But their origin is mysterious, scientists are still arguing about him.