The island of Kyi in the size of five hundred square meters can fit a lot: granite rocks, rest home, a monastery, sandy beaches, majestic pines. And with all that in a small space so much — the island of Kiy is quiet and a little crowded. 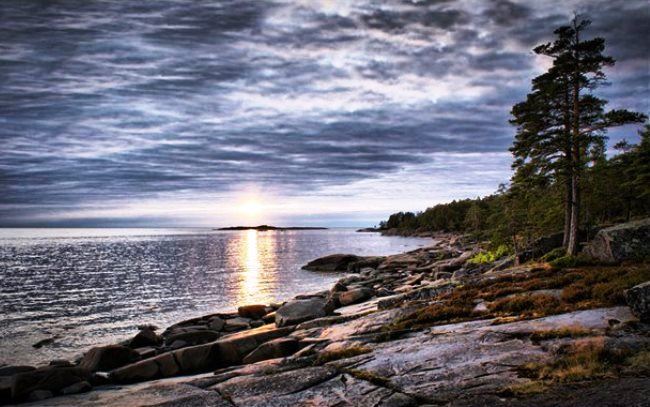 In length the island reaches about one and a half kilometers, and in width eight hundred meters. It is a high rock rising above the sea, called the White. Faresov is separated from the island of Kyi only by a small channel. When the time of low tide comes, the channel dries up and you can walk from island to island on foot.

On the island of Kiy Island there are completely different landscapes. There is a pine forest, and next to it there are picturesque rocks. There are also beaches that open vast horizons. The island is rich in raspberry and delicious berries cloudberries. The island is unusual and beautiful, but for tourists it is not quite accessible. Therefore, there are not many tourists here. Places to be located, almost no — only one holiday home, and even then, you can stay in it only in the summer.

The most important asset of the island is the Onego Monastery, built by Patriarch Nikon. He did it in gratitude for his salvation. This happened in the 17th century, when Nikon fled from the Solovetsky Monastery and was shipwrecked near the mouth of the Onega River. In honor of his miraculous salvation on the Cue-island, Nikon erected a cross. 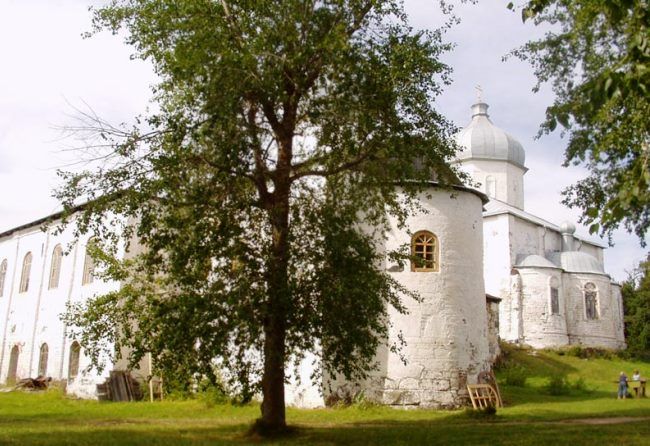