Daryal Gorge — the border between Georgia and Russia

One of the sights of the Caucasus region is the Daryal canyon, which is a natural rift in the mountain massif along which the Terek River flows and connects the northern and southern parts of the Caucasus. Proceeding from this geographical position, it was through this gorge, as early as the beginning of the 17th century, that the famous Georgian Military Road began to be built. 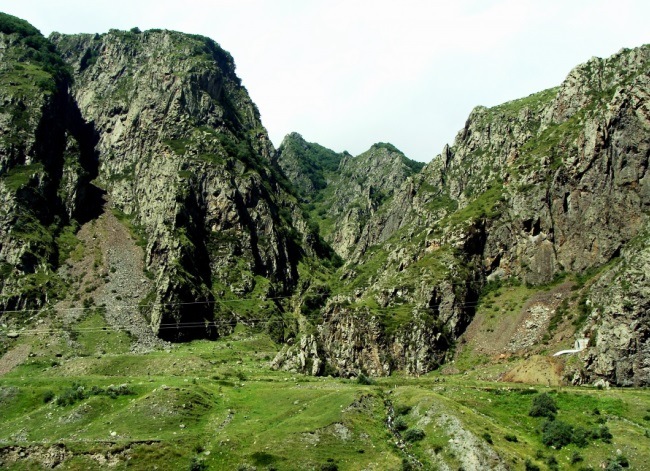 The beginning of its construction is considered to be in 1783, when Georgievsky’s treatise on the protectorate of the Russian Empire over Georgia was signed. At the same time, after signing the agreement on Georgia’s accession to Russia, the Military-Georgian road was expanded and became even more important for Russia’s economic ties with the states of Transcaucasia. On the whole route of the Military-Georgian road, today there are quite a lot of historical monuments.

Among which, you can distinguish such as «Ermolovsky stone», a huge boulder, located in the floodplain of the river not far from the village of Verkhny Las brought by the collapse of the Devdorak glacier, one of the main glaciers of Kazbek. It should be noted that the main mountain of the Caucasus Kazbek has a height of more than five thousand meters and is visible practically along the whole length of the Military-Georgian road. 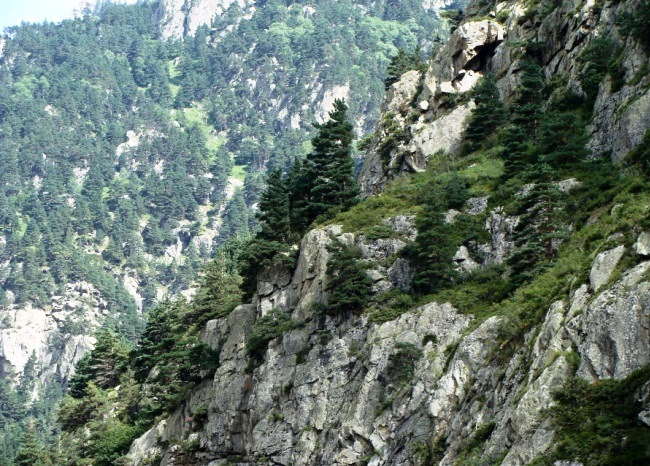 Another noteworthy historical monument is the Cross Pass, which is the highest point of this road and rises to 2379 meters above sea level. And its name is the Cross Pass, received approximately in 1824, when on this point a memorable geographical sign was erected in the form of a small obelisk crowned with a cross.

The importance of the Military-Georgian road is also felt today, because the political confrontation between Russia and Georgia led to its one-sided closure, which particularly affected the supply of economic goods to Armenia, since more than a third of the traffic flows passed through the channel before it was closed.