The non-freezing lake of Elgygytgyn

In translation from Chukotka, the name of the lake «Elgygytgyn» means «non-freezing» and indeed, according to the data of many scientific expeditions over the past several million years, its ice cover has never melted completely. This is precisely the uniqueness of Lake Elgygytgyn located in the north of Chukotka. 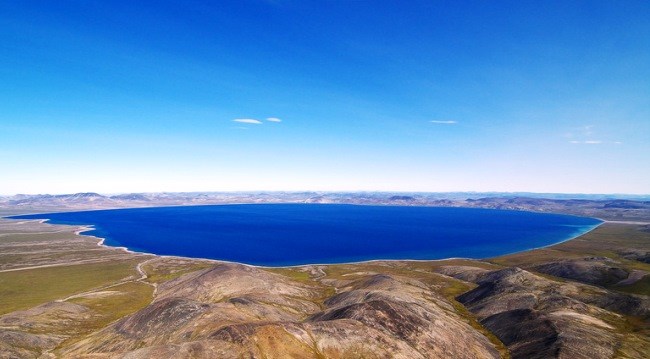 In view of this circumstance, recently the lake has become the object of close attention not only of domestic scientists, but also of international scientific organizations. After all, in this case, the bottom sediments of the lake store practically invaluable information about the climatic and geological changes of this region for a fairly long period, expressed in millions of years. And the availability of this information can help in solving many current problems of Arctic latitudes located both in Russia and in Alaska.

At the same time, it should also be noted that the very origin of the lake is the subject of the same scientific disputes. According to one of the versions put forward by the native researcher of the Far North, Sergei Obruchev, Lake Elgygytgyn is located in the crater of an extinct volcano, as evidenced not only by its fairly regular forms, but also by the rocky edging of its shores.

However, American scientists have a slightly different opinion on this issue. According to their version, the crater of the lake has a meteoric origin similar to those meteorite craters that can be observed on the surface of the Moon and Mars. 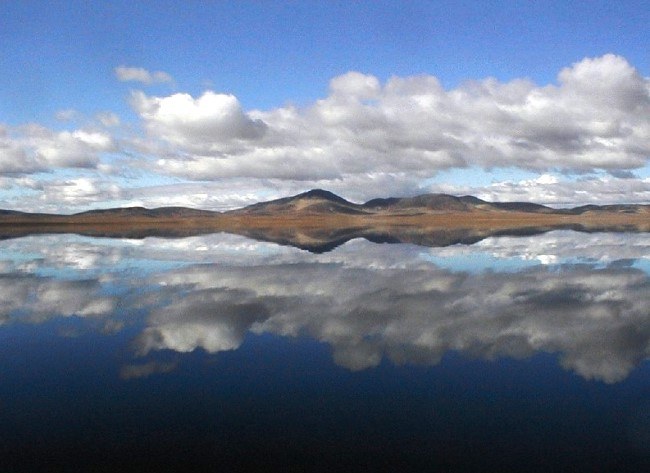 However, while scientists collect scientific information and argue about the origin of the lake, numerous herds of reindeer grazing peacefully on its shores, escaping from its cold shores of the lake from annoying summer mosquitoes and gnats, and the summer tundra is covered with another green carpet of arctic yagel.